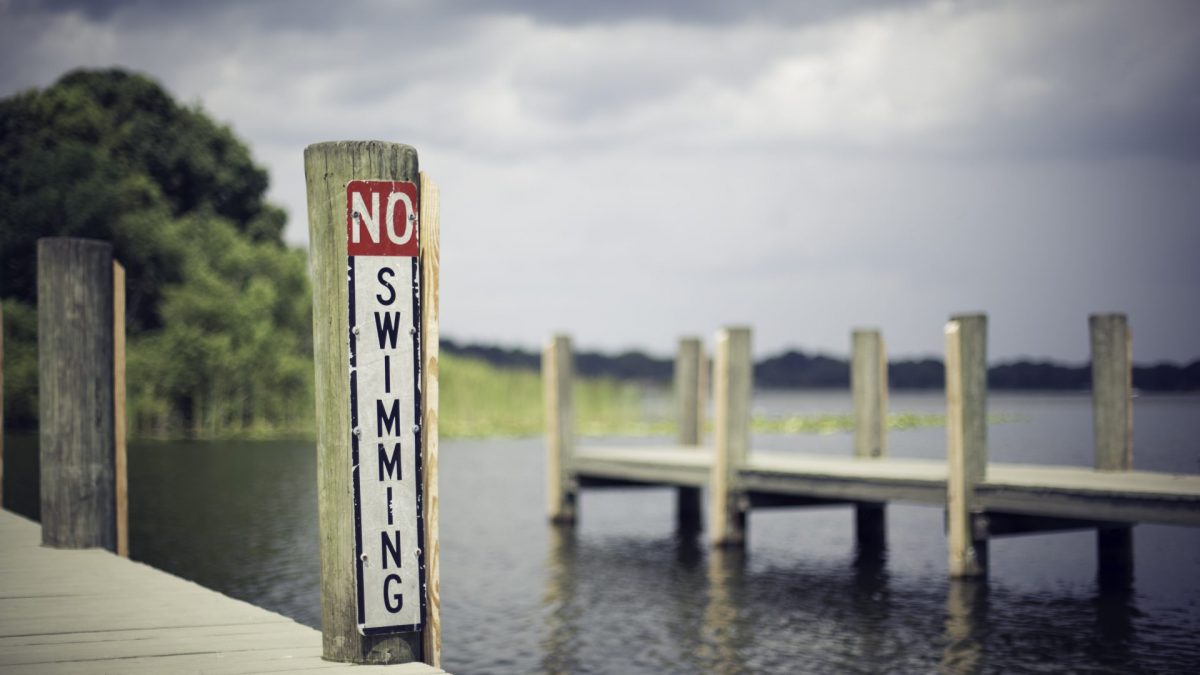 An upset woman emerging from rigid lake waters, then confronting the man who pushed her as a ‘prank’ on camera has social media tongue-tied.

The viral clip surfaced online this past week, first appearing on World Star Hip Hop and then going viral on TikTok and Twitter. It’s unknown who the two people are arguing with each other in the video. The footage shows a woman and a man with their faces blurred out in a dispute after the man pushed the soaking wet woman into the water as a “prank,” the man said.

“Prank” Video Of Woman Appears To Be At Lake Pontchartrain

The crying woman crawled out of what appeared to me to be Lake Pontchartrain in New Orleans; commenters pointed out. The lake has already claimed several people’s lives this year, according to multiple reports. Locals also say the dangerous slippery steps meant to help people out of the lake are known to sweep swimmers underneath because of the treacherous currents.

The Jane Doe in the viral clip was coughing while pulling herself up a ledge as the dark body of water appeared to have a fast-moving current behind her, and her male companion filmed it in jest.

“I spent $1,000 on my hair, you playing,” the lady pointed out before letting the prankster know she could’ve died.

The man filming seemed unmoved by the woman’s tears and anger, pointing out it’s “not that bad,” and told her she was “being a cry baby.”

“Get the f*ck out of my face and you filming me?”

The woman then tells the man that she will find her way home and asks the man to get away from her and stop filming her.

Although the subject of the viral clip are still a mystery, the situation has people on TikTok comments and on Twitter outraged. Many are calling for the arrest of the man who appeared unapologetic after pushing the woman in the the unstable body of water.

Who does this? And why is there a gang of people on this app criticizing HER?! pic.twitter.com/RrSw3kNxN1

Just so y’all know it’s an immediate drop at that last step and you can and will get trapped behind them. Pitch black and panic won’t end well. Dude definitely gotta get his and I bet he ain’t even from here just another transplant. Tell me who getting in that?? 🤨 pic.twitter.com/OvWQTJTb5u

She obviously can’t swim. She’s in shock. Stop throwing people in the water. She has every right to be upset.

Economists: Inflation Can’t Be Reined In Without Tanking The Economy