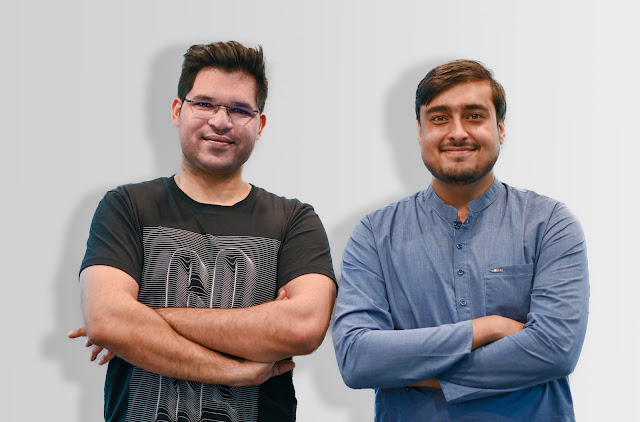 The company will use the fresh funds to double down on their product build, scale its team across business functions, and build a robust go-to-market motion in the drone-based mapping and surveying use case.
3D digital clones are useful for geometric measurements, visual inspections, 3D graphics, architectural modelling, archaeological preservation, and scientific simulations. Preimage’s solution provides a seamless process for the generation of 3D digital clones by providing a fast and automated processing workflow that can scale to tens of thousands of images. Founded by IIT alumni – Ugam Kamat and Siddharth Jha, Preimage aims to enhance the way digital reality is recreated from the real world.

Commenting on the announcement, Ugam Kamat, Co-Founder & CEO said, “The market for the creation of 3D digital clones of real-world environments is gaining momentum across several businesses in different verticals. We are one of the first companies in the world to rethink this market and empower users with the advances of AI to handle the scale of visual data for the current decade. We are thrilled to have partnered with Better Capital and pi Ventures at the earliest part of our journey and are humbled by the trust instilled in us.”

Earlier this year, Preimage released a beta version of their product that engaged more than 200 business customers ranging from small businesses to large enterprises across US, India, Asia Pacific, and Europe. Their open-to-all 3D reconstruction platform will be released later this year.

“The demand for 3D content is increasing. However, the traditional tools for 3D reconstruction plagued with long processing time, inadequate accuracy and a lack of generalizability are unable to fulfill the market demand,” says Roopan Aulakh, Managing Director, pi Ventures. “Preimage solves this problem using deep learning AI models & distributed computing to build a horizontal platform that can cater to multiple industries while being fast and accurate. We are excited to partner with Ugam and Siddharth on their journey to disrupt this space.”

Preimage had raised a pre-seed round of $355k last year led by Better Capital, which also saw participation from Arka Ventures and iSeed Ventures.

In An Industry’s First, ICICI Lombard Risk Management Gets Patent for An IoT System