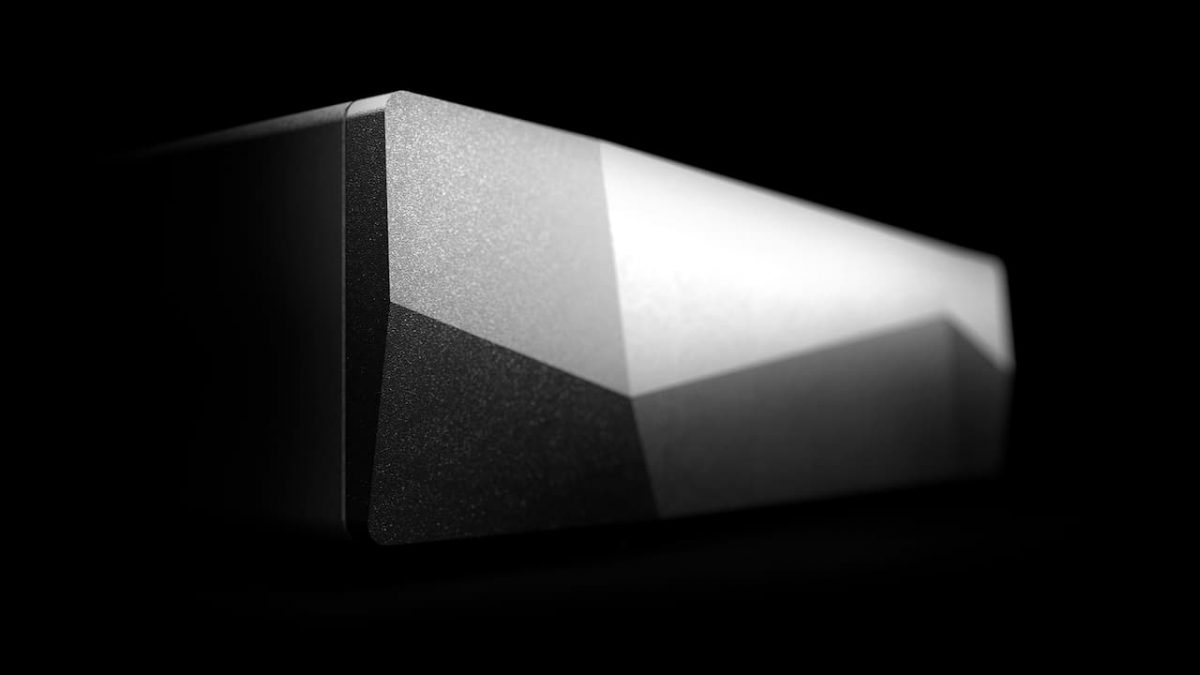 Designed and manufactured in Portugal, the Innuos family of network players have become dominant players in the high-end category; the ZenMini MKIII made our “Best Digital Music Streamer” list for the second year in a row, and the rest of the range is consistently used at most high-end shows by a wide variety of retailers and manufacturers. We suspect the new Innuos PULSE series is going to become very popular as well.

The new Innuos PULSE models differ from the existing ZEN models in one very obvious way — there is no CD ripper.

You can use one of the three models to access music stored on a NAS drive, but the ripping part is not part of the deal with the PULSE models; which leads one to believe that the PULSE network players are really intended for consumers who want to access TIDAL or Qobuz or use the various models as media players in different rooms or systems in their homes. They are not for those who want to rip their CD collection to the internal storage.

Glorified Roon endpoints in a way.

The PULSE models can also work with other network servers like the Roon Nucleus; Logitech Media based servers, and a number of others are also compatible with the Innuos PULSE units.

When using Standalone Mode, you are able to use the Innuos Sense app to play streaming services, Internet Radio and music stored on a NAS to a multitude of audio systems. In this mode, the network player becomes the centre of your audio system, enabling also to use the Sense app with other streamers on your network. You will benefit from all the features of the Sense App including:

If you want to use Endpoint Mode, the PULSE Network Players connect to a main Music Server; which can be an Innuos Music Server, Roon Core, HQ Player or any Logitech Media Server based server. The PULSE will then show as a zone on the respective music server app and you will use that app to browse and play music on the Pulse Network Players.

The PULSEmini is the entry-level music player but its sonic capabilities are designed to rival the ZenMini MKIII.

The PULSEmini has the power and reliability to run innuOS Operating System specifically configured for optimal music playback:

The PULSEmini outputs PCM up to 32-bit/768MHz as well as up to DSD512 via USB to compatible DACs. It further complements its digital outputs with analog RCA, coaxial and optical SPDIF outputs capable of up to 24-bit/192KHz.

The PULSE raises the bar by integrating Innuos’ latest custom RECAP2 LPSU power supply, designed in collaboration with Dr. Sean Jacobs, bringing in a smoother and more organic sound. The RECAP2 uses only high-grade components such as:

The PULSE further adds to the PULSEmini by having 8GB RAM for handling even larger music library databases and has an AES/EBU output instead of RCA for further connectivity with audio systems.

The PULSAR is the star of the PULSE series. For the asking price of $6,899 USD — it should be reference quality in the sound department.

It utilizes a custom ARC6 module with active rectification, over 130000 uF of Mundorf Capacitors followed by a Mundorf Silver Gold Oil output cap, a large inductor and a massive 300VA audio-grade toroidal transformer.

Instead of SPDIF and AES/EBU outputs, the PULSAR offers an optimised USB output to take sound quality to a whole new level by incorporating a PhoenixUSB Lite Reclocker. This is powered by a custom DC4 CX Regulator Module with Audionote KAISEI capacitors for a smooth yet fast and detailed sound.

The innuOS Operating System’s SSD is also upgraded to a SLC (Single-Level Cell) module, as opposed to the more common TLC (Triple-Level Cell) for the best durability and lower operating power noise.

ADAMS: It’s Time For Biden’s Home State To Get Serious About Election Integrity