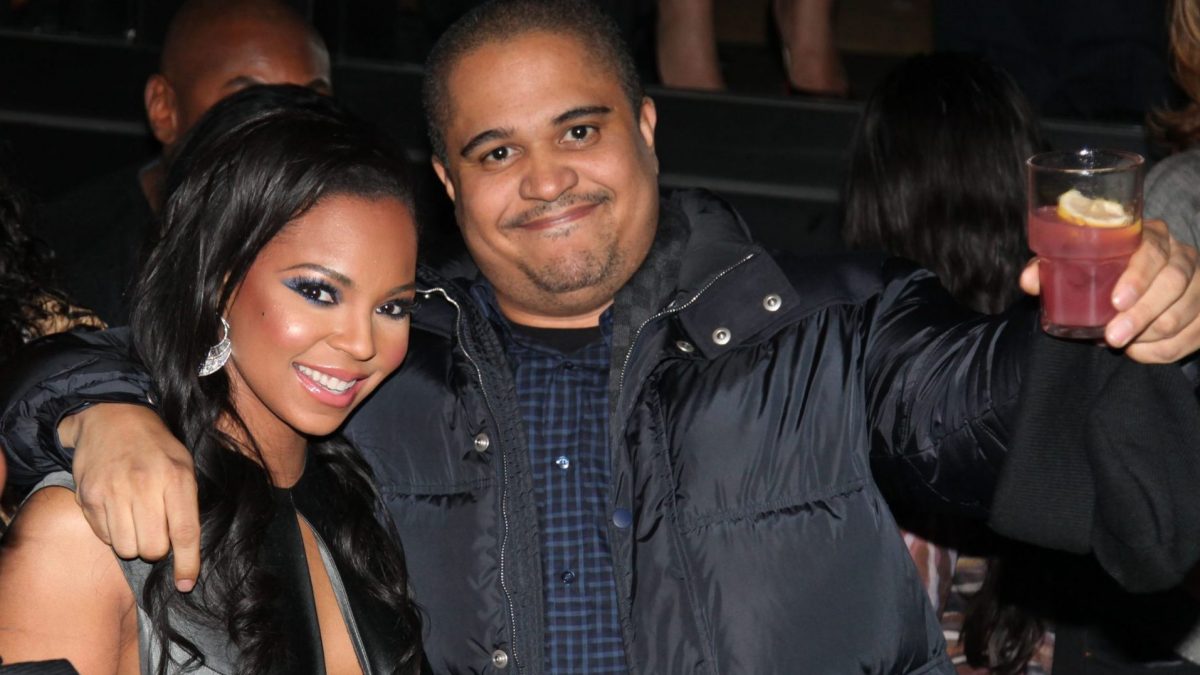 Irv Gotti seemingly made Ashanti a hot topic during his recent appearance on Drink Champs. Over the weekend, the Murder Inc. Records co-founder was the talk of the internet again for his additional comments about his romance with Ashanti. Earlier in the week, a preview of the episode displayed Irv explaining how he found out about Ashanti and Nelly’s relationship. However, this time the producer claimed Ashanti’s hit record Happy was a product of their love-making–a comment Ashanti has yet to respond to.

Co-host N.O.R.E. asked Irv about his relationship with Ashanti and its effect on business. But he denied it had a negative effect–instead, the producer said the relationship “worked to her advantage.”

N.O.R.E. egged the conversation on with half-question, half-statements about what Irv gifted Ashanti while they were “together,” including watches and purses. Irv responded, “I bought her mad s**t” and added, “she gained.”  He then went into the details behind the making of Happy.

“We just finished sleeping together, or whatever, I’m taking a shower. I’m in the shower, you know, a n**a be creative after [sex.] Irv added, “I think of the whole track in the shower.”

Afterward, Irv allegedly called his producer Chink Santana and hummed the melody. When he and Ashanti hit the studio, the direction Irv described for the song was “feel-good joint, like summertime.” And Ashanti delivered.

“The energy, That record came about ’cause of our energy,” he said.

Irv Says He No Longer Misses The Energy With Ashanti

After his comment about their energy, the record executive was asked another question. Does he miss that energy a little bit? His answer slipped out real quick saying, “not anymore.” When asked if he looks at Ashanti’s Instagram profile and reminisces, he replied “absolutely not.”

While this topic took hold over the weekend, days ago, the focus was on another part of his Ashanti stories. He claimed to be watching television when something caused commission at a sporting event. It turned out the commotion was Nelly and Ashanti showing up together.