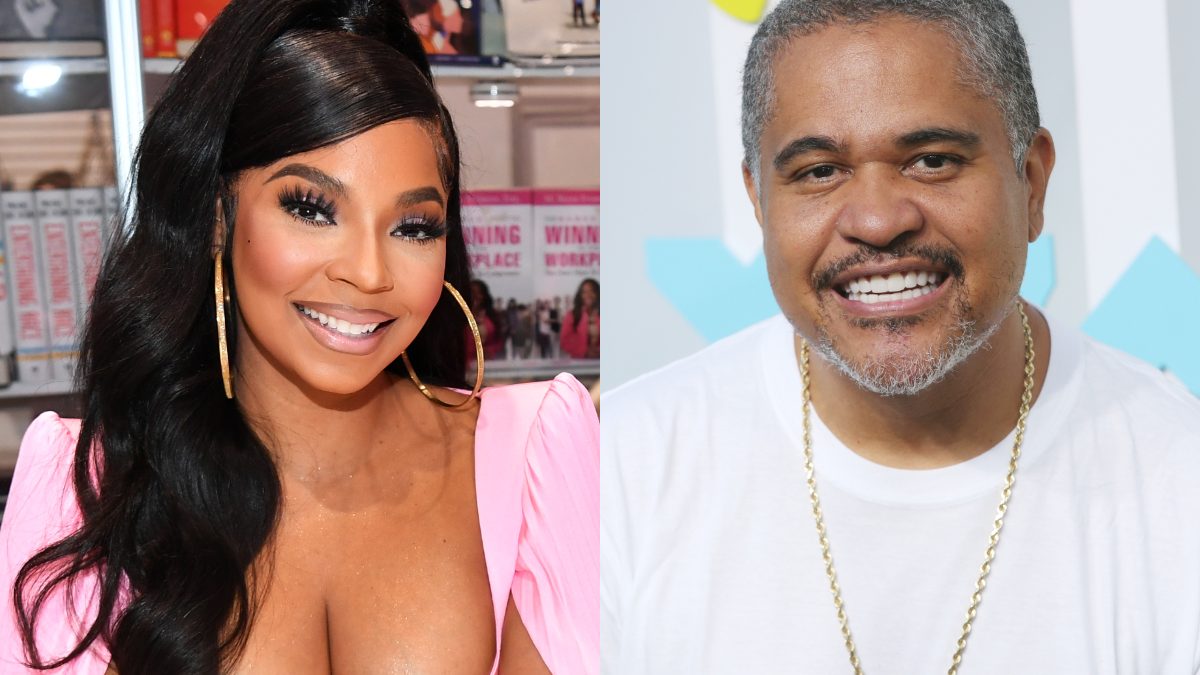 Irv Gotti LIED About Writing ‘Happy,’ Calls Him A Narcissist

After remaining silent for some time, Ashanti finally respond to Irv Gotti speaking negatively about her in recent interviews, and she kept it cute!

The Murda Inc. CEO signed the “Happy” singer to his label in the early 2000s, where the songbird took over the charts with several solo hits. Irv recently did a press run for a documentary about the reign and fall of his enterprise, all while sharing details of his alleged affair with the singer. He called her “disloyal” in several interviews, creating backlash from the singer’s fans.

While chatting with New York radio legend Angie Martinez in an interview released this week, Ashanti gave her perspective on how Irv went about sharing his feelings for her with several media outlets.

It’s very unfortunate the way Irv decided to handle his documentary. It’s a little sad […]I feel like the way that he handled it tarnished and cheapened the brand.

She added that she thinks Irv is being intentional in trying to hurt her because of his mental state and seemingly called him a narcissist.

I feel like Irv is not mentally in a good place. You see people who have narcissistic ways…and as a grown woman there is a difference between how women are hurt and men are hurt and how we carry that hurt.

As far as addressing intimate details of her relationship with Irv Gotti, Ashanti seems to think he’s blowing that out of proportion in her response. She even went as far as to say he “flat-out lied.”

I think that sometimes when[…]you may think that it’s something and the other person know that it’s not and you manifest this thing into something big and it’s really not that[…]and then that person realizes that it’s not that, it turns them into a completely different person.

You understand what I’m saying?

Irv has flat-out lied about a lot of things. Pillow talk is a dangerous thing. For a long time, I don’t have the desire to expose certain things. I’m happy, I’m. in a different space.

You know what my cousin calls that? Dumb-nesia.

Singer Says She Had “Love” For Gotti Before His Negative Behavior

Many of Irv’s critics think the Hip Hop mogul’s unprovoked pillow talking about Ashanti is unforgivable, but she thinks it’s just because he is “hurt” and unwell mentally since throwing mud on her name in interviews.

Angie also asked directly about Irv painting the picture of them having a “grand love affair” while she was signed to the label. Ashanti didn’t directly confirm there was a relationship but did acknowledge that Irv benefitted from her financially while she did have “love” for him.

I definitely had a genuine love for Irv because he 100% helped to change my life. You know we had some of the most amazing times just writing records, touring, making history. Like, having chemistry with somebody to write these records with, and you know being a female in Hip-hop and R&B, like it was it was like a perfect fit.

But don’t  get it twisted…he was making a lot of money.