Home > Entertainment > Is NBA Youngboy The Tupac Of This Generation? 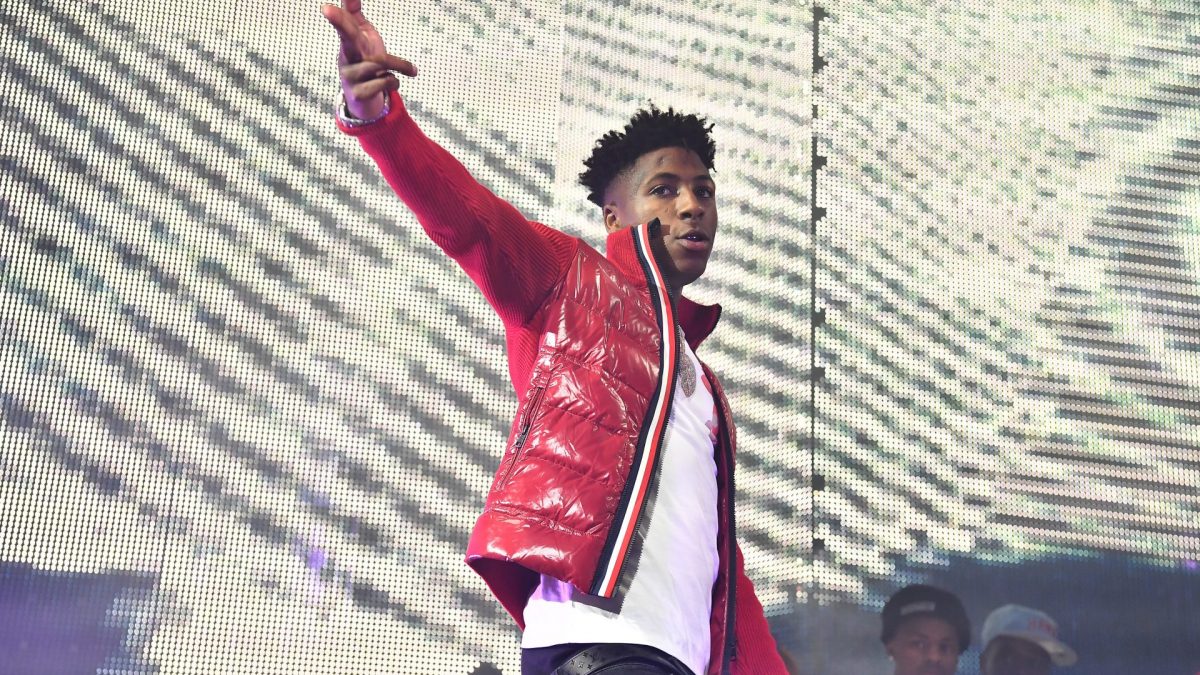 
While social media has mixed feelings about that question, the innanet is going crazy about the surprise release of NBA Youngboy’s highly anticipated third project of the year ‘Realer 2’.

What The Game Had To Say

Earlier this month, The Game did an interview with Montreality expressing how he feels about this new era of music calling Lil Baby & Lil Durk this generation’s Jay-Z & Nas, and coining NBA Youngboy as the Tupac of this generation.

Black Twitter was definitely in an uproar about the statement straddling both sides of the argument.

No that’s ridiculous and stop speaking on PAC’s name like that it’s disrespectful every time. Stop trying to compete with a one of a kind legend and let the man rest damn.

No that’s ridiculous and stop speaking on PAC’s name like that it’s disrespectful every time. Stop trying to compete with a one of a kind legend and let the man rest damn

But this isn’t the first time someone of this new generation has been compared to Tupac. In fact, NLE Choppa had an interview with VladTV where he shared why he believed he was the hip hop legend in a previous life.

I’m misunderstood. I stand out. A lot of people don’t understand me. They don’t get it. I speak about controversial things all the time in my own way.

He even dedicated his 2021 single, ‘Picture Me Graping’ to him using iconic scenes from his music video ‘Hit Em Up’.

And, let’s not forget when Fat Joe compared DaBaby to Tupac back in 2021 when he visited Big Tigger for the renewal and revival of “Rap City”, and was asked “Who is the 2021 version of Tupac Shakur?”

The question about NBA Youngboy being the Pac of this generation is clearly still up for debate but you cannot deny the dedication of his fan base which favors the love and support Pac did and still has received.
His fans are constantly flooding the comment sections of media sites and other rappers with the phrase “YB Better”. Kodak Black being one of the victims of this campaign in support of YB spoke out not to long ago about the issue stating how sick he was of his fans using any opportunity to show love to their favorite rapper.

The Year of YB

All in all, 2022 is really starting to feel like the “Year of YB” with him getting evidence thrown out of his gun case, receiving his 100 Gold/Platinum RIAA certifications plaque, receiving a Grammy nomination for the single ‘Wusyanam’ by Tyler, the Creator featuring him and Ty Dolla $ign, dropping two previous projects that basically broke the internet ‘Colors‘ and ‘The Last Slimeto‘, and announcing that he is expecting his ninth child with his girlfriend, Jazlyn Mychelle, who has appeared a couples times in his new projects on and off camera showing off her vocals on ‘Realer 2’ in his song ‘Poppin Sh–‘.

The Release of ‘Realer 2’

The release of ‘Realer 2’ came as a shock as fans weren’t sure if it was just a rumor even after DJ Akademiks and his mom, Sherhonda, shared the news of the release on social media, and although they were off by a day, the project did drop despite hesitations.

There were also rumors earlier this year, the rapper may be retiring from music which he debunked in early July hinting at the release of his sequel to his project ‘Realer’.

Whether or not it’s the “Year of Youngboy”, he’s definitely been booked and busy all of 2022, and we have to give him his flowers.

Roommates, do you consider him the Pac of this generation?

FORGE and IN2 Announce Grants for Cleantech Companies

Earth Is Rotating Faster Than Usual