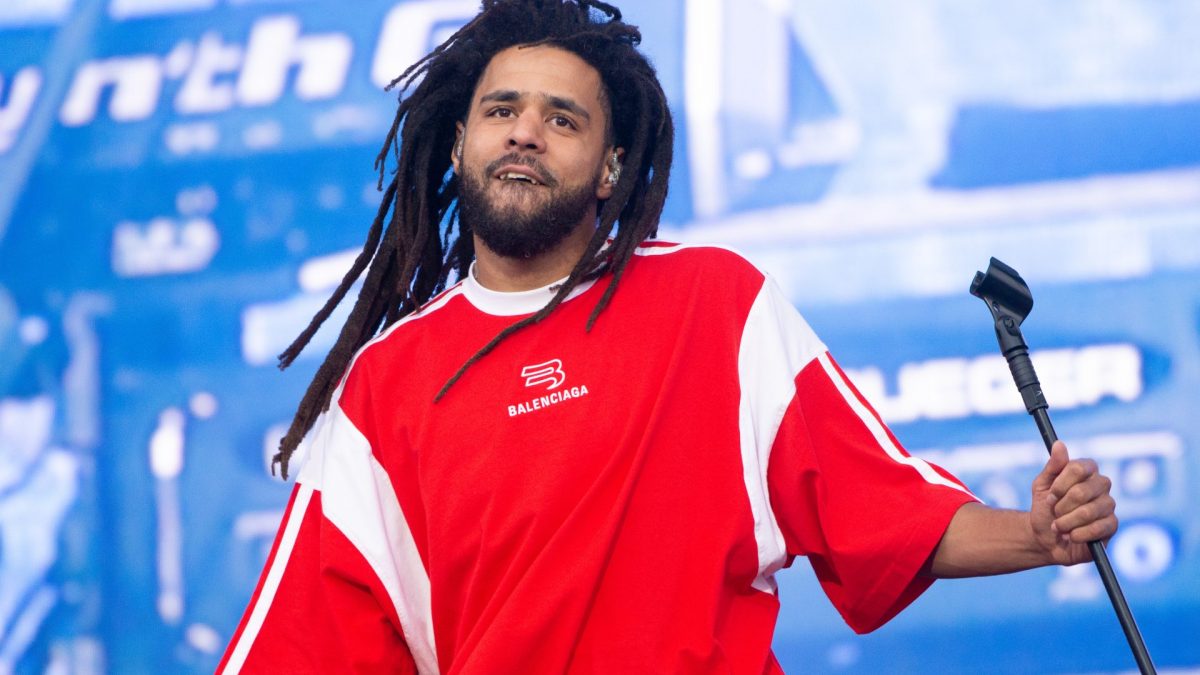 J. Cole has already made his mark in the rap game, and now he continues to make a mark within the sports world.

On Thursday, it was announced that the rapper has been named as the cover athlete from NBA 2k23’s “Dreamer Edition,” which is scheduled to drop on September 9th.

According to NBA.com, Cole will be featured in the MyCareer mode of the game, and the mode will feature his Dreamville artists Bas and Elite, who will help players “befriend J. Cole and capture the hearts and minds of the city.”

J. Cole shared his excitement about being featured in the game and landing the cover. He said,

“NBA 2K has long been a place to discover new musical talent through their game and continues to be a gold standard for showcasing all things basketball culture. It’s been an amazing journey to not only appear on a cover of this year’s game but to be part of the MyCAREER storyline, soundtrack and bring the Dreamer brand into NBA 2K.”

Now although J. Cole has not played in the NBA, he has played professional basketball in other countries.

As previously reported, last year he signed a deal with the Rwanda Patriots BBC of the Basketball Africa League. However, his time on the team was short-lived as he headed back home from Africa due to a “family obligation.” Nonetheless, it was reported that he completed all of the obligations that were listed in his contract.

Earlier this year, he signed with the Canadian Pro Basketball team, Scarborough Shooting Stars, however, his time with the team was cut short when he had to leave to fulfill his tour schedule.

Roommates, what are your thoughts on J. Cole’s NBA 2k cover?

Europe’s Industrial Might Is Collapsing While Its Elites Deny Reality

UC Berkeley To Offer A Nicki Minaj Course Next Spring

TV’s Biggest Night Brought Out The True Fashionistas On The 2022 Emmys Red Carpet!

“Having Lost Our King, That Was A Lot To Process”