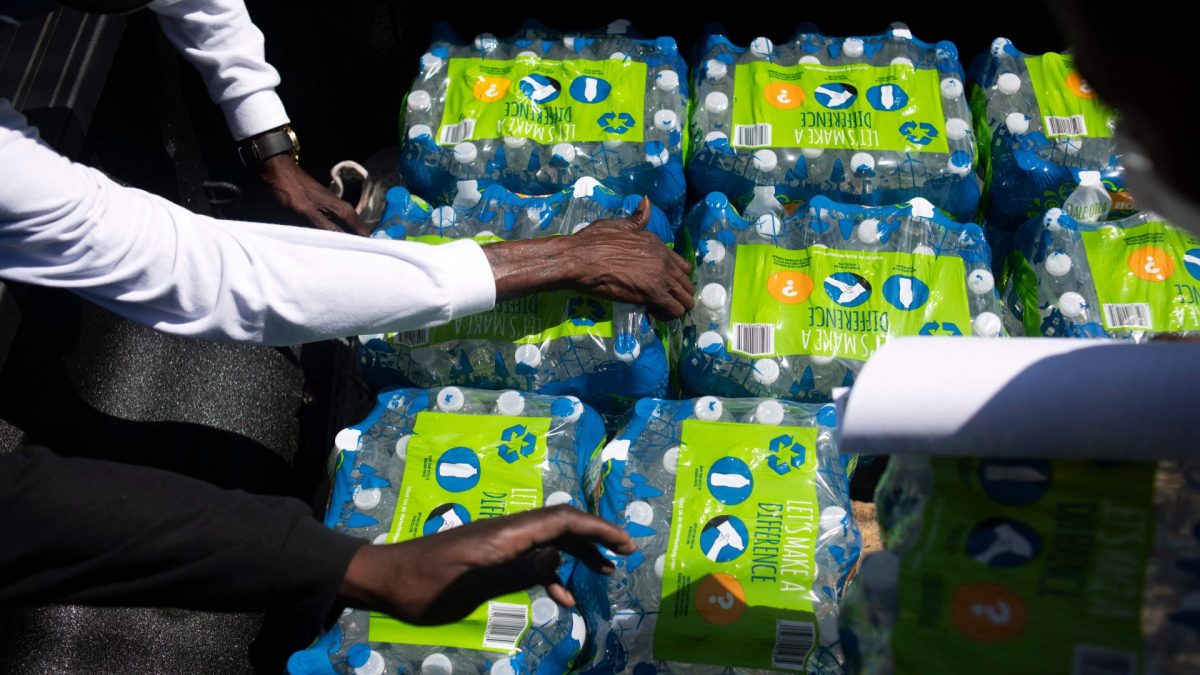 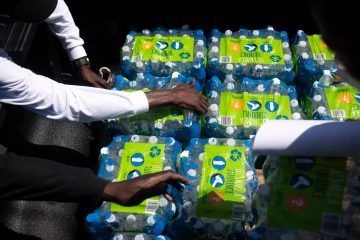 After more than 150,000 people were without safe water on Tuesday morning, the Jackson, MS, residents took to Twitter to express their frustrations with the city’s water system.

As officials attempted to pass out bottled water, they described the task as a “massively complicated task” while trying to revise a plan to solve the issue.

For years, the city of over 163,000 people, with over 80% being Black, has faced issues with aging infrastructure and a lack of resources to produce an adequate system.

They’ve had to boil water for the past month because of “cloudy samples,” the New York Times reports.

No running water in Jackson. The heat index is 102 degrees. Schools and universities are closed. No way to cook, clean, bathe. This is capital city, and the biggest city in Mississippi. #jxnwatercrisis

This week, the situation became abundantly clear that the system was getting worse and unable to sustain the city adequately.

“Until it is fixed, it means we do not have reliable running water at scale,” Gov. Tate Reeves of Mississippi said during an emergency briefing on Monday evening.

“It means the city cannot produce enough water to fight fires, to reliably flush toilets, and to meet other critical needs.”

As a result, schools and businesses have closed, and it’s unclear when officials will be able to resolve the issue.

The water shortage is likely to last the next couple of days,” city officials said in a statement on Monday.