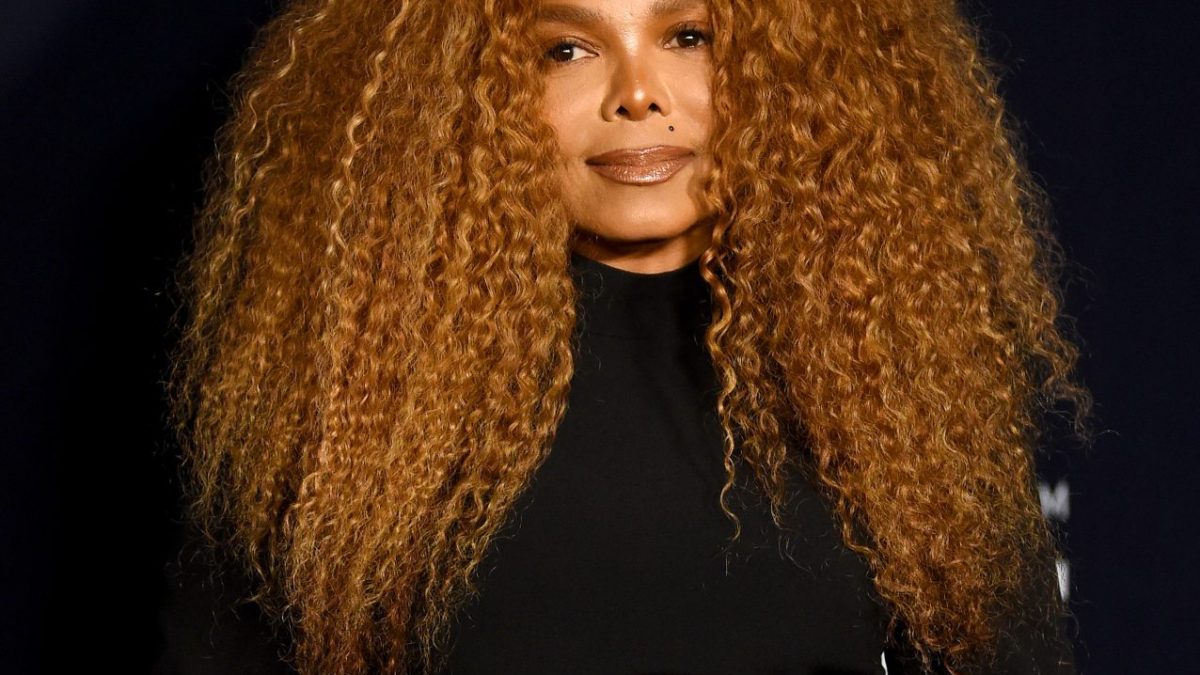 The last few months Janet Jackson has abundantly blessed her fans after taking a years-long hiatus to raise her son—now that she is officially back, she’s gracing covers and the latest is for ‘Essence’ magazine. Janet Jackson has graced many magazine covers throughout her legendary career, but her new cover for ‘Essence’ is the perfect way to welcome the icon back where she belongs.

As if sensing what her fans want to know, Janet Jackson gave an update on where she currently stands with releasing new music, as she gears up for her triumphant return to the Essence Festival stage next month:

“It’s so funny because I see the fans asking, “When are we going to get ‘Black Diamond?’” “Will you please release?” Sometimes things happen that you don’t expect to happen, and you have to figure things out—or you’re in a space in your life when you have to take a step back and take a break for a minute. Even though it’s something that I absolutely love, it still is my work, my job. There will be music at some point. Exactly when? I can’t say just yet, but there will be. I love it too much not to do it. This is all I know. There’s so much that I want to do—but my number one job is being a mama.”

Being one of the biggest superstars in the world, Janet Jackson has an air of mystery to her that those with new fame don’t possess, thanks in large part to social media. When asked what things fans don’t know about her that would surprising, she got very candid.

You can catch Janet Jackson kill the stage at this year’s Essence Fest taking place on 4th of July weekend in New Orleans.

“I Have To Get These Kids Off Campus”