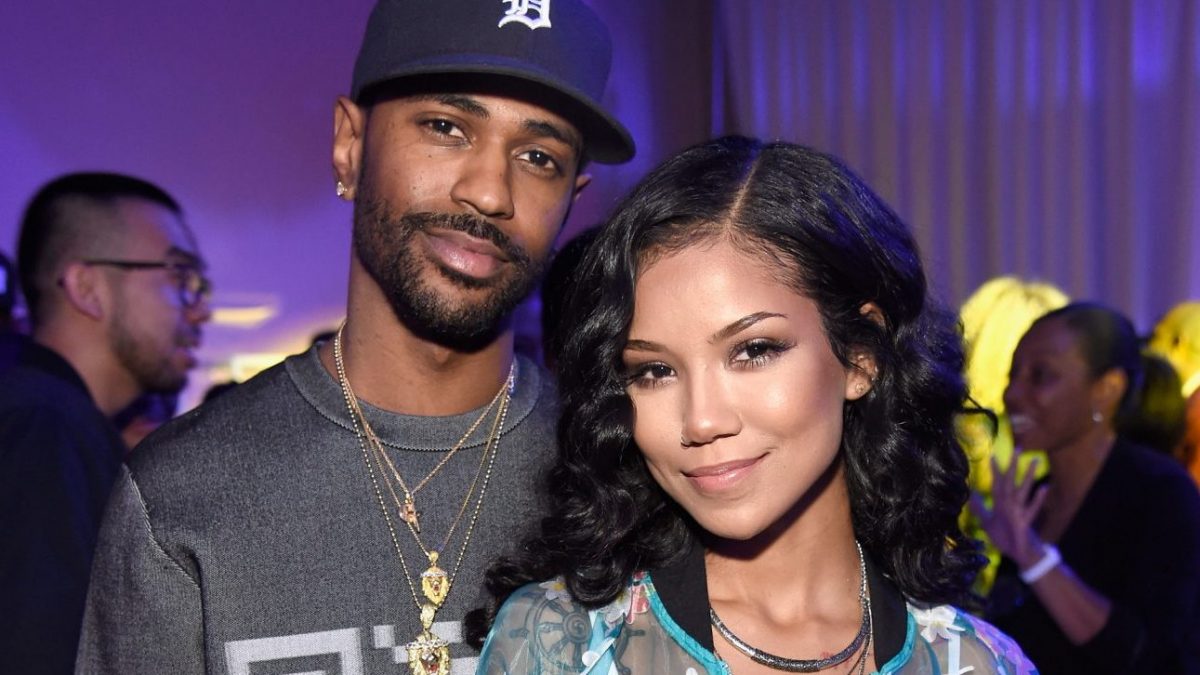 Jhené Aiko and Big Sean just had an adorable out-of-this-world-themed baby shower just days after they revealed what they’re having!

As they count down the final days before welcoming their bundle of joy together, the couple revealed they are having a Little Sean!

While performing together in Los Angeles on October 13th, the parents to be revealed the sex of their unborn baby boy. In a clip shared by a fan, the rapper is seen caressing Jhené’s baby bump as they happily told the crowd to:

“Make some noise for our baby boy!”

In July, the couple announced that Aiko was pregnant by sharing a maternity photo shoot together on social media.

Jhené is already a mother to her 13-year-old daughter Namiko Love Browner, whom she shares with ex-boyfriend O’Ryan. This will mark the first child for Sean.

A few days after the gender reveal to fans, Jhené and Sean celebrated pending arrival of their baby boy with a NASA-themed baby shower. The couple shared  pictures and videos from the Sunday celebration that featured their close friends and family as neutral and pale blue colored decorations set the mood.

Big Sean even brought his own personal Detroit touch to the shower, changing into a Burberry shirt and Cartier glasses to pose with the mother of his son, Jhene.

Kansas Teacher Who Was Previously Suspended For Refusing To Use Student’s Preferred Name And Pronouns Awarded A $95,000 Lawsuit Settlement