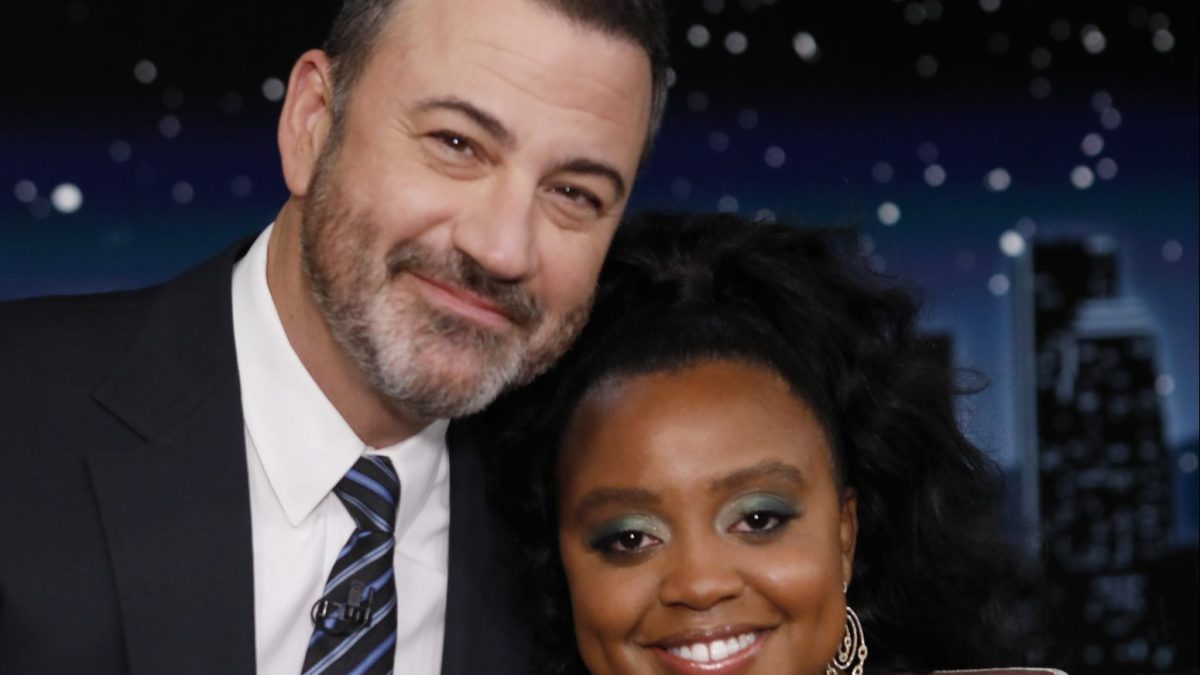 Quinta Brunson is currently still riding high from her recent Emmy win for Outstanding Writing on her hit series ‘Abbott Elementary,’ but many are still upset at Jimmy Kimmel’s behavior during her acceptance speech. Obviously getting wind of the intense online backlash, Kimmel publicly apologized for his “dumb comedy bit” that took a definite wrong turn.

“People said I stole your moment. And maybe I did, and I’m very sorry if I did do that. I’m sorry I did do that, actually. And also, the last thing I would ever want to do is upset you because I think so much of you. I think you know that. I hope you know that,” Jimmy Kimmel told Quinta Brunson in front of his live studio audience.

Meanwhile, Quinta is gearing up for the season two premiere of ‘Abbott Elementary’ which debuts on ABC on September 21st.