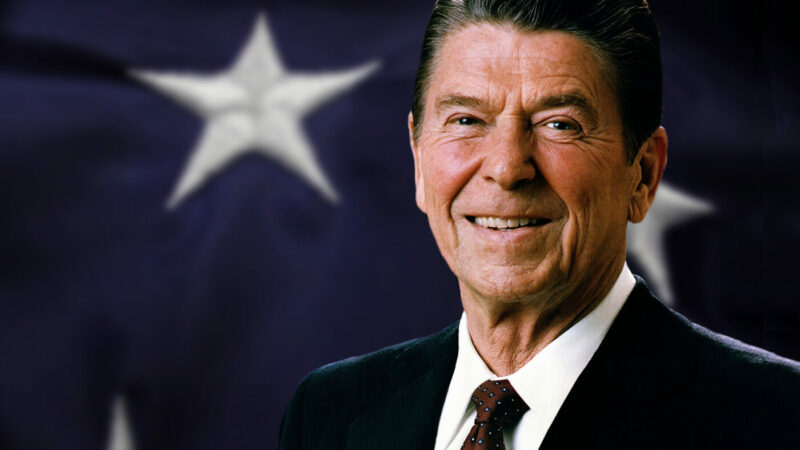 Man who tried to assassinate Ronald Reagan has surprising response

In his first television interview since being released from jail, John Hinckley Jr., who attempted to shoot President Ronald Reagan more than 40 years ago, said this week he has sincere “remorse” for what he did and is relieved that he “did not succeed.”

Hinckley attempted to assassinate Reagan on March 30, 1981, and claimed he did it to attract the attention of actress Jodie Foster.

Reagan was gravely wounded but survived and went on to complete two terms in office as one of the most successful presidents in history.

Hinckley continues to be heavily medicated for his mental health issues, but claims he is a different person than he was 40 years ago. His conditional release from prison began in 2016. He said he hopes to find forgiveness from Reagan’s family.

Bentayga S –The Most Sporting Of Bentaygas Available In The Uae

Most Companies Quiet On Abortion After Roe Overturned