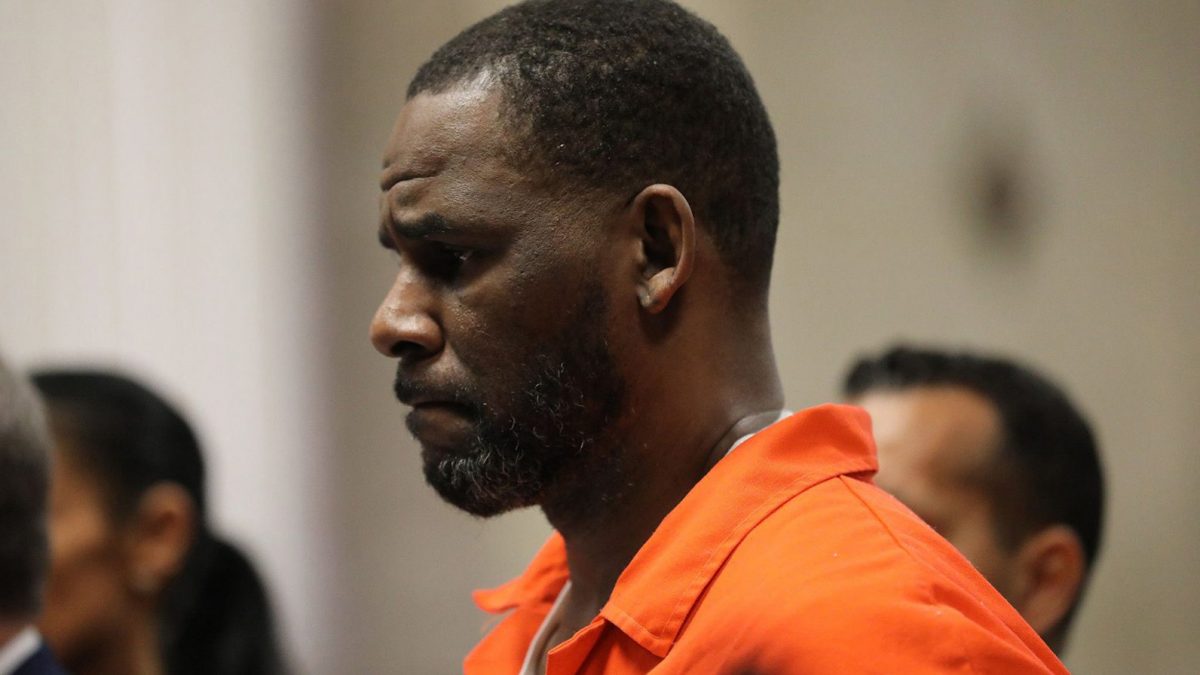 Jury selection for R. Kelly’s Chicago trial for child pornography and obstruction of justice charges began on Monday. To aid R. Kelly’s defense, his team filed a motion for the judge to disqualify jurors who have seen Surviving R. Kelly.

“It would be impossible for anyone who saw any part of the series to separate what they saw on TV and in the courtroom,” Kelly’s attorney Jennifer Bonjean said.

The six-part docuseries details the singer’s alleged crimes from the perspective of his accusers, their families, and others. It featured more than 50 interviews.

Nonetheless, Judge Harry D. Leinenweber disagreed with the defense team. He denied Kelly’s request on Monday. According to NBC News, the judge said the series aired years ago–2019 to be exact. Additionally, Judge Leinenweber declared it “wouldn’t make sense to prohibit someone from serving if they’d seen only part of the series.”

Jury Selection To Conclude On August 16

NBC News also reported that juror questionnaires showed nine people say they saw at least some of the series. Meanwhile, 70 jurors indicated they had not seen the documentary. As part of the selection process, jurors were also asked if they are familiar with the #MeToo movement or victims of sexual abuse.

Monday was the first day of jury selection. However, the process is expected to conclude on Tuesday. Twelve jurors will be chosen, as well as, six alternatives.

This trial comes just months after R. Kelly was sentenced to 30 years in prison in New York for federal racketeering and sex trafficking charges.

Akon Got A $7.5K Hair Transplant In Turkey To Achieve His New Hairline!

UC Berkeley To Offer A Nicki Minaj Course Next Spring

Carlos King Steps Into The Shade Room To Talk About His Impact On Reality TV, Stepping In Front Of The Camera, His Latest Projects & More