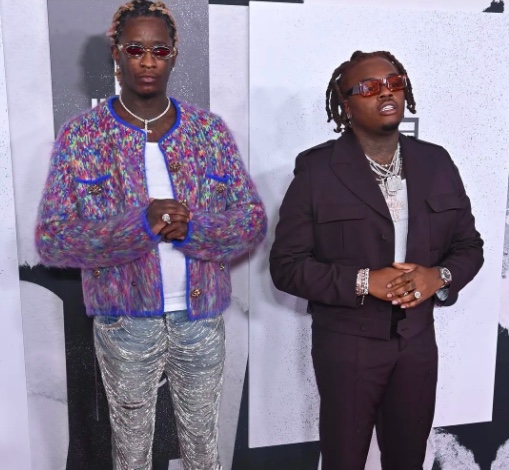 Roommates, a Fulton County judge issued a temporary order blocking defendants in the Young Slime Life (YSL) RICO case from releasing witnesses’ contact information. According to WSBTV, District Attorney Fani Willis filed a motion this week with the superior court to protect witnesses in the case. Fani alleges that gang members have made numerous threats to kill or harm witnesses.

While speaking with reporters, Fani said, “It’s always concerning when we’re prosecuting cases that, in some cases, citizens will decide they should interfere in the process.” She continued, “Sometimes they try to do that by intimidation tactics or by direct threats. It’s a necessary step to make sure people’s personal information is not shared, so they are not put in harm’s way.”

Fulton County Superior Judge Ural Glanville signed off on the order Thursday. In a statement, he wrote, “Counsel may investigate as necessary to prepare for trial, but counsel may not share that contact information with their clients in the interest of preventing those witnesses from harm.” All eyes have been on YSL, especially since Gunna was denied bond.

As previously reported, Judge Glanville denied Gunna’s bond again during a hearing. Following the ruling, one of Gunna’s attorneys provided a statement to Billboard. Co-counsel Steve Sadow expressed “disappointment” with Judge Glanville’s refusal to reconsider his previous ruling. He also stated, “The prosecution again produced no evidence at all; instead, it chose to rely on vague and non-specific allegations and speculation through the statements of the prosecutor alone.”

He ended the statement by saying, “Gunna deserves better from our justice system.” Roommates, we will continue to keep you updated on any updates. Gunna’s trial begins in January 2023!