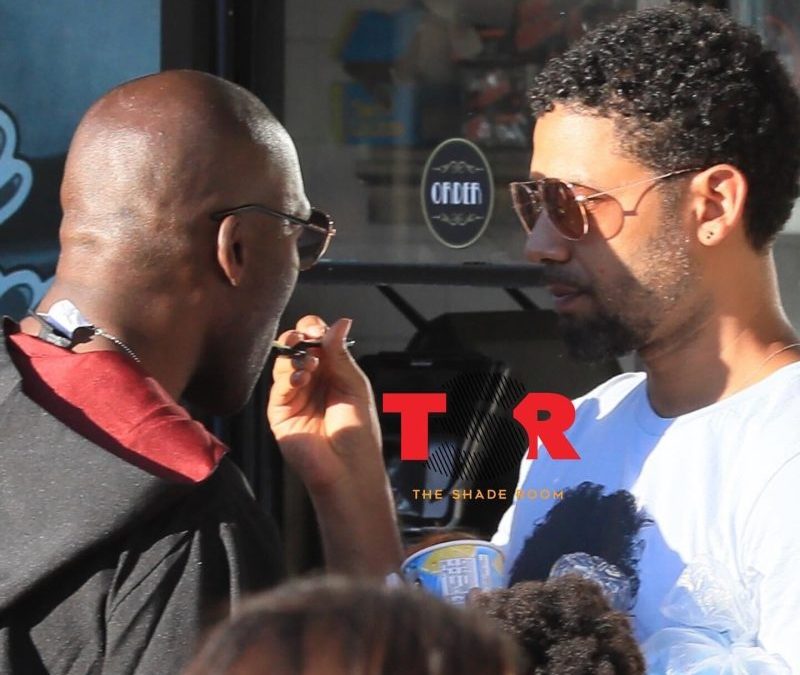 Jussie Smollett appears to be in his happy place as the paparazzi spotted him and his boyfriend Tawan Davis strolling the streets of Los Angeles together.

The former “Empire” actor has caught a lot of flak since his controversial trial where he stood accused of lying about being a victim of a hate crime. The case ended with him being found guilty and Jussie was sentenced to serve 150 days. The actor served six days before being released while he appeals the verdict.

Jussie Smollett Steps Out With His Wealthy Boyfriend

Meanwhile, Smollett is enjoying time with his boyfriend, Tawan Davis. Davis is the CEO of The Steinbridge Group, a real estate investment and asset management company. According to his website, the CEO’s company has invested over $425 million in urban single-family residential markets.

Jussie and Tawan were first captured on camera this week by Backgrid photographers walking along a Los Angeles sidewalk, then sitting in a park.

In one set of photos, Jussie reaches to place his hand on Tawan’s lower back as they enter the park. The 40-year-old actor wore glasses on the sunny stroll with his 41-year-old partner.

Jussie & Tawan Have Been Link Together Since 2018

News of Jussie Smollett’s new romance may come as a surprise to some, but chatter about the star’s personal life and the actor’s relationship have been swirling for some time now, Smollett beamed, “I’m in a relationship and I’m happy,” while chatting with Page Six in 2018.

Around the same time, several anonymous forums discussing the actor’s personal life linked him to Tawan. Exclusive photos seem to confirm their relationship for the first time.

After their park visit, Jussie was photographed later feeding Tawan with a spoon in hand. 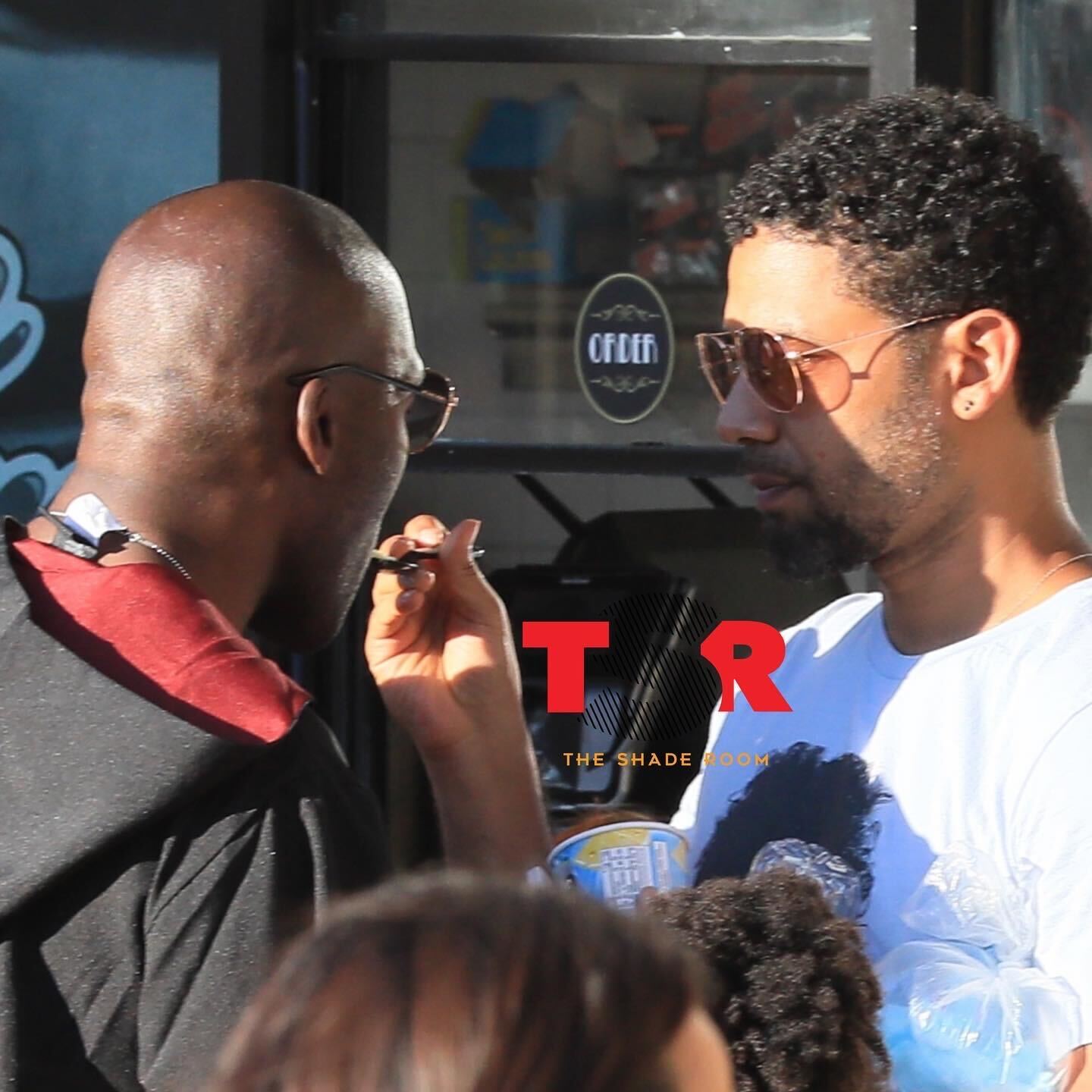 The couple chatted it up with matching pairs of sunglasses as they sat and dined at an area bistro. 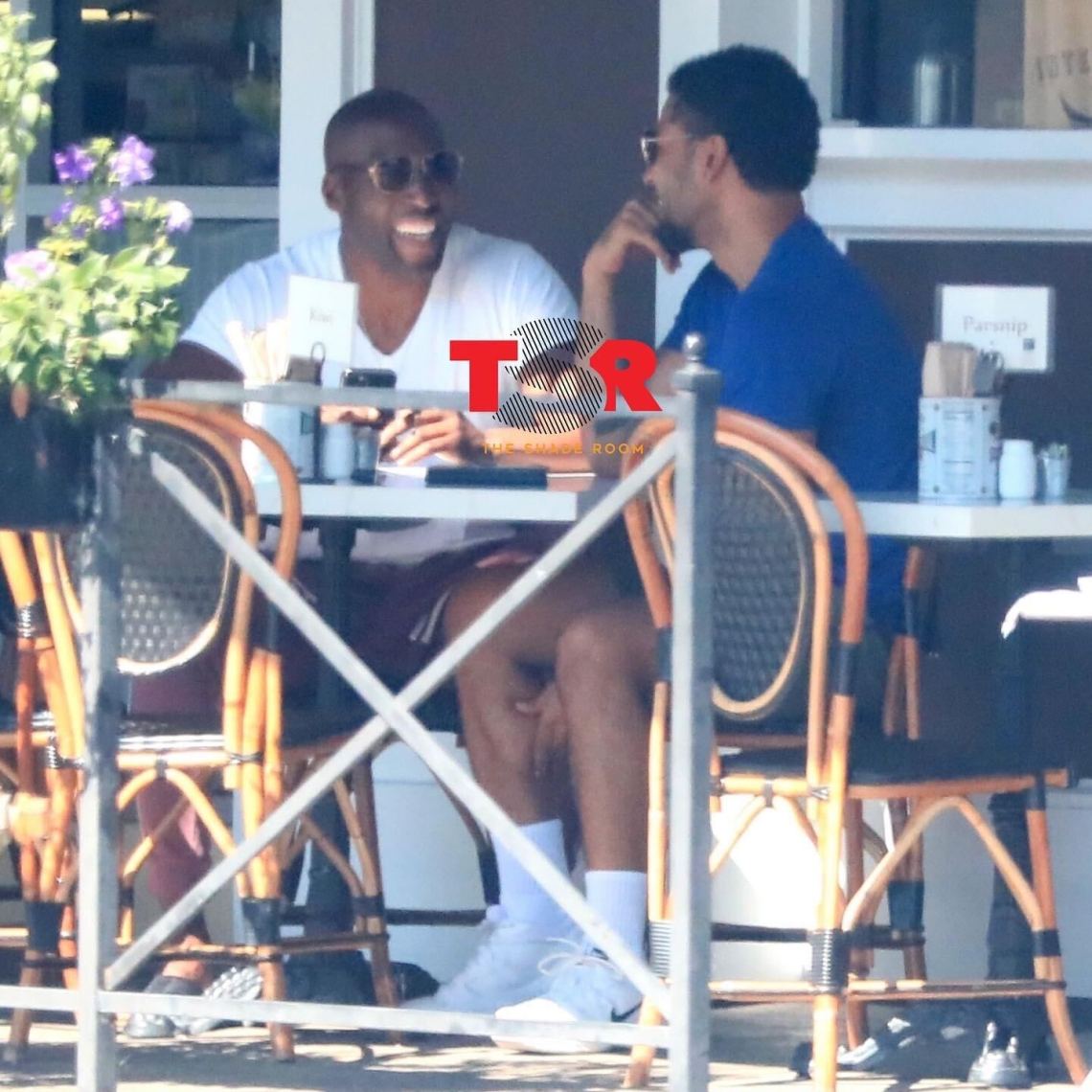 Neither Jussie nor Tawan have confirmed publicly that they are in a serious relationship.

Carlos King Steps Into The Shade Room To Talk About His Impact On Reality TV, Stepping In Front Of The Camera, His Latest Projects & More