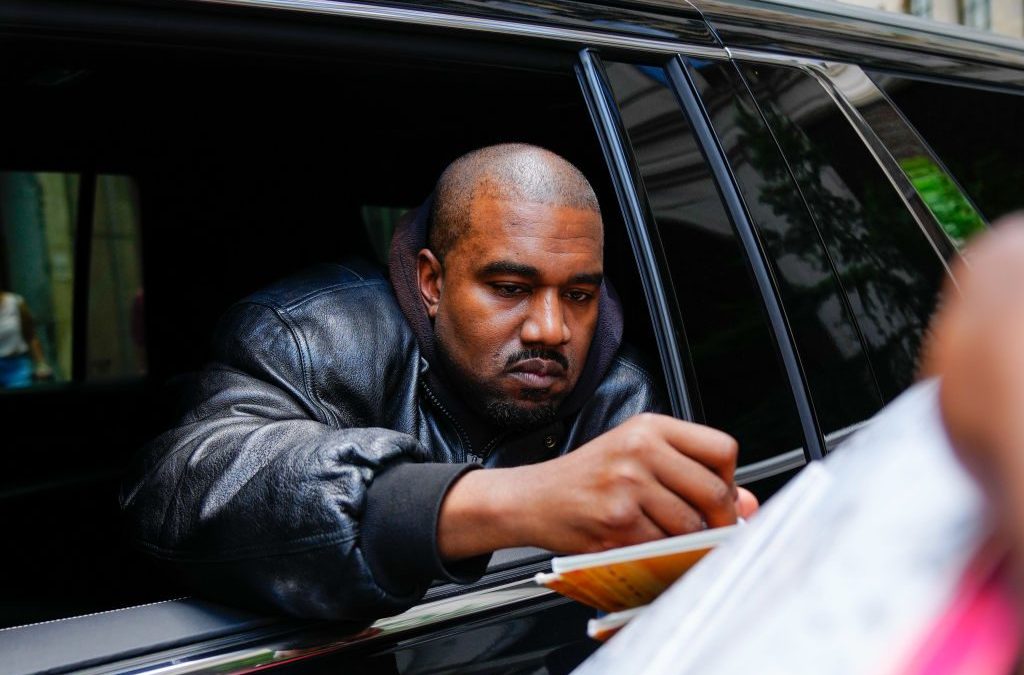 Kanye West‘s recent controversial antics have caused him to fall out of the ten-digit club, having lost his billionaire status amidst the termination of several lucrative partnerships, namely the likes of Adidas.

On Tuesday, Forbes officially reported that Ye had lost his billionaire status following Adidas ending their partnership with him, alongside terminated deals with Gap and Balenciaga, The Shade Room reported last week.

The Adidas deal alone accounted for $1.5 billion of his net worth, according to Forbes.

Although the Adidas deal itself wasn’t necessarily the main reason Yeezy’s fortunes fell, it was described as a “huge” part of his wealth, and the final nail in the coffin in regards to his position as a billionaire.

After all of the fallout, Forbes puts Ye’s fortunes are still somewhere around $400 million, but are a far cry from a few years ago when his net worth was valued around $1.3 billion, with the majority of his public assets taken under consideration.

The majority of Kanye’s wealth comes from a select few sources, according to Forbes, including liquid cash, his music catalog, real estate, and a 5 percent stake in ex-wife Kim Kardashian’s brand Skims.

The terminated deal with Adidas didn’t do the sports outfitter any favors, either, with the company claiming they’re losing nearly a quarter of a billion dollars in net profits – just this fourth quarter alone – by cutting ties with Kanye.

The sports outfitter received an estimated 4 percent to 8 percent of its sales from Yeezy products, according to investment bank Cowen.

Forbes went on on to note that this deal termination marks the end of a long and acrimonious relationship they’ve endured with Kanye over the years. And it’s likely West didn’t even see it coming, per an appearance on Drink Champs podcast earlier this month.

BREAKING NEWS: Trumper Kanye West is hit with devastating news as iconic fashion brand Balenciaga cuts ALL business ties with him over his racist rants, declaring that “Balenciaga no longer has any relationship nor any plans for future projects” with him. RT TO THANK BALENCIAGA!

“I can say anti-Semitic s—- and Adidas cannot drop me,” said the rapper, who legally now goes by the name Ye, on the Drink Champs podcast earlier this month.

Ye had worked with Adidas since 2013 on his Yeezy line of super expensive, super popular sneakers,

However, Ye has always claimed he was worth more than what Forbes reported. The outlet has always stood by its findings.

Earlier this month, Kanye tweeted that he would go “death con 3 on JEWISH PEOPLE,” and was sure to not that he “actually can’t be antisemitic because black people are actually Jews also,” The Shade Room previously reported.

The fallout from those comments, amongst other controversial moves such as wearing a White Lives Matter shirt during Paris Fashion Week.

The 45-year-old rapper has also lost his contract with Def Jam in light of the recent controversy, according to the New York Times.