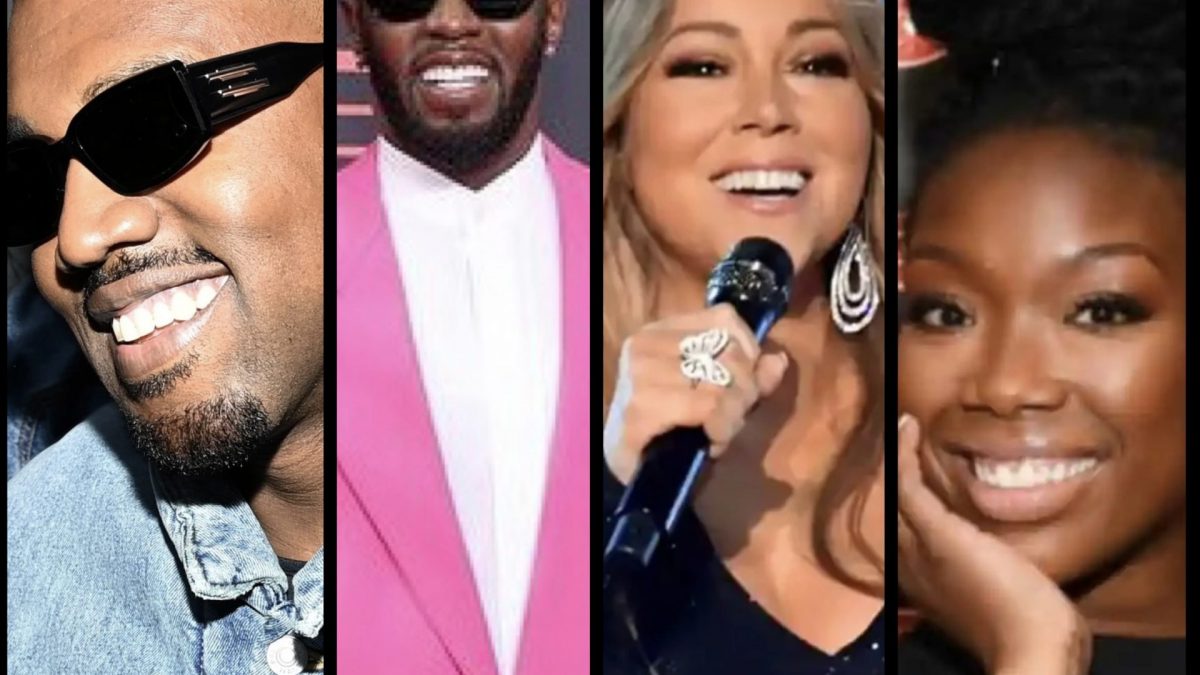 Kanye West’s Surprise Appearance For Diddy, Mariah Carey Showing Up For Latto And Brandy & Jack Harlow Making Up Had The BET Awards LIT!

The 2022 BET Awards did not disappoint, as the biggest names in Black culture showed up to celebrate the past year in music, movies and Black excellence. However, the most notable parts of the night were the jaw-dropping top moments, proving that the BET Awards still knows how to get everyone talking!

Following their online beef a few weeks ago, during his BET Awards performance, Jack Harlow brought out none other than Brandy and the two set the stage on fire with a crowd-pleasing collaboration. The bad blood between the two artists appears to officially be a thing of the past.

Just after winning her very first BET Award for Best New Artist, Latto hit the stage and gave a fierce performance—but nobody was expecting her legendary special guest. As she performed her number one hit, ‘Big Energy (remix)’ the curtain at the back of the stage went up to reveal the one and only Mariah Carey! Mimi hit her signature high notes and embraced Latto, while the crowd went crazy.

Then it was time for the most-anticipated part of the BET Awards, when Diddy received his Lifetime Achievement Award, but before he could give his speech of thanks, he took the audience all the way back to the 90s’ with his lengthy catalog of hits. The special guests for the tribute lit social media on fire, with Jodeci, Mary J. Blige, Shyne, The Lox, Lil Kim, Busta Rhymes and Faith Evans all joining Diddy for an entertaining and explosive trip down memory lane.

After the performance was over, the crowd almost exploded when Babyface introduced Kanye West, who came out to speak about how much Diddy influenced him and inspired him throughout his career. During Ye’s 6-minute speech, he jokingly said that Diddy was responsible for his “wife” choices, obviously a reference to his divorce from Kim Kardashian.

Finally, to end the night, Chloe Bailey graced the BET Awards stage with her killer vocals and sexy dance moves while performing her new hit single ‘Surprise’ live for the very first time. Overall, it was definitely a night to remember.

Customer Shoots 2 Subway Workers After “Too Much Mayo” Argument

Nicki Minaj Speaks After The Grammys Removed Her Song

Say What? Missouri School District Announces The Return Of Corporal Punishment For Students Through Paddle Use

Raymond Santana Opens Up About His Divorce From Deelishis