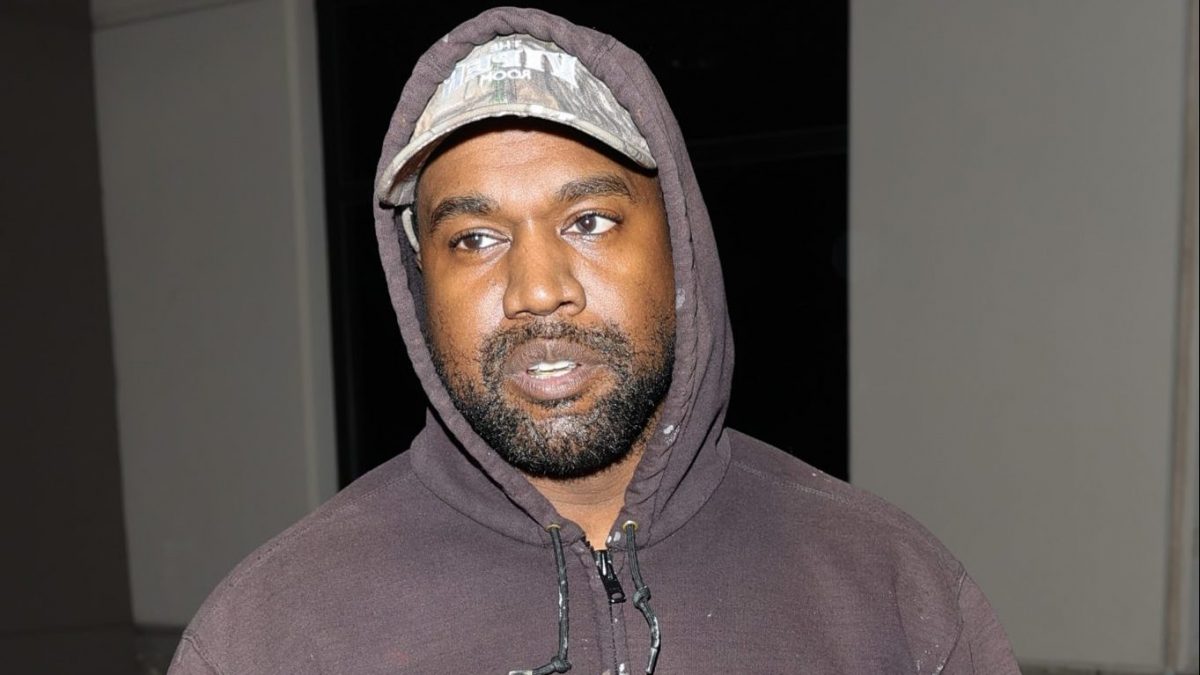 It’s a wrap for Ye aka Kanye West’s Donda Academy as the school’s been shut down, “effective immediately,” in light of his anti-Semitic comments.

According to The London Times, Jason Angell, the school’s principal, announced in an email to parents that “at the discretion of our founder, Donda Academy will close for the remainder of the 2022-2023 school year effective immediately. This means Donda students have to find another school to attend for the year.

“There is no school [Thursday],” Angell added.

Reportedly, the academy’s high-profile boys basketball team, the Donda Doves, was also disinvited from two prestigious tournaments, the Spalding Hoophall Classic and Play by Play Classics. In a statement, organizers of the Play by Play Classic said,

“Kanye’s words and actions violate our values as a company and a country,” according to the Los Angeles Times.

West continues to face backlash for a string of antisemitic remarks he’s made in recent weeks. His booking agency has cut ties with him, as have Adidas and Balenciaga. In addition, star athletes Aaron Donald and Jaylen Brown have ended their partnerships with West’s brand management agency, Donda Sports.

While Kanye’s own children, North, 9, Saint, 6, Chicago, 4, and Psalm, 3, did not attend his academy, West has fought with ex-wife Kim Kardashian about enrolling them.

Recent Anti-Semitic comments made by Kanye West have rubbed many people the wrong way and his ex Kim Kardashian sympathizes. On Monday, Kim took to social media to share her support of the Jewish community amid the controversy.

“Hate speech is never OK or excusable. I stand together with the Jewish community and call on the terrible violence and hateful rhetoric towards them to come to an immediate end.”

A Gallery Of The Best Celebrity Halloween Costumes 2022