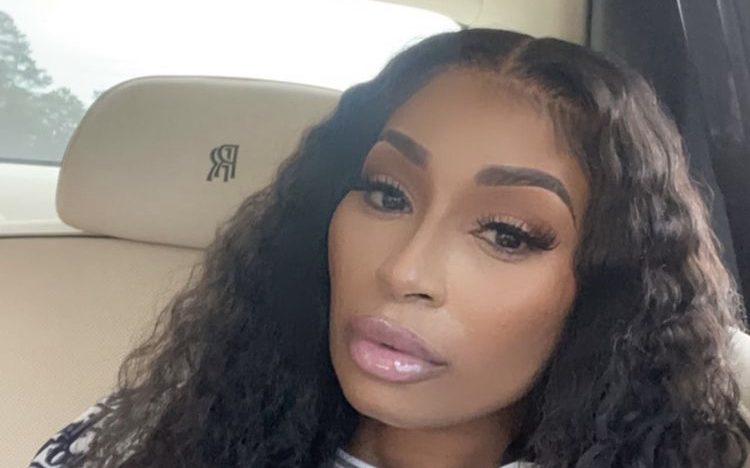 Although reality star Karlie Redd has been on ‘Love & Hip Hop’ for decade, she just received a major milestone in her music career—causing her to be completely overcome with emotion. Courtesy of a brief clip posted to Instagram, Karlie Redd burst into tears upon hearing the news that her new single featuring Spice and Capella Grey officially hit the number one spot on iTunes.

Earlier this week, Karlie Redd dropped her brand new track, ‘Werk,’ featuring her fellow ‘Love & Hip Hop’ co-star (and recent Grammy nominee) Spice and rapper Capella Grey. Fans are obviously loving the song, as the track has shot up and nabbed the top spot on the iTunes dancehall/reggae charts.

As summer 2022 slowly winds down, Karlie, Spice and Capella make a final bid for their place in the song of summer conversation. Embracing her Trinidadian heritage, Karlie also gets help from Spice, who freely reps her Jamaican roots with pride.

Karlie Redd had a different experience a few days ago when she defended herself online and finally admitted to getting cosmetic enhancements to her appearance, after fans on social media continuously commented how different she looks these days.

She revealed that she has indeed had lip injections, but has not done anything else to her face:

You can catch Karlie Redd on ‘Love & Hip Hop Atlanta,’ which just started its new season.