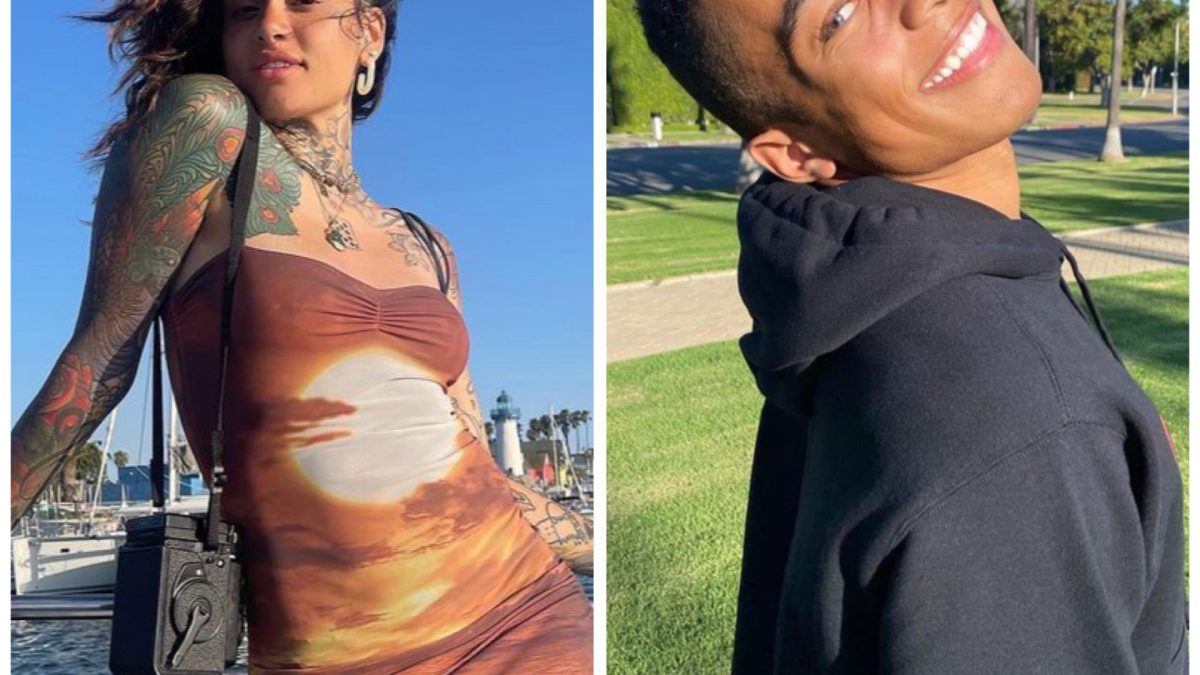 Son of Herschel Walker and popular TikTok content creator, Christian Walker, confronted Kehlani in a Starbucks line and accused the singer of telling a barista that he was an “a**hole,” and now she’s telling her side of the story.

In a video over two minutes long, Kehlani addresses the situations and fills in what happened in the Starbucks line.

I was in the Starbucks line this morning. I see behind me that kid christian Walker visibly losing his s**t in the car–me and my two mirrors. [Zooming in] and film the Starbucks workers and all the flags in the windows. This Starbucks is covered in gay flags, trans flags, like American remixed gay flags.

He proceeds to get to the order box [drive-thru intercom] thing and is clearly harassing whoever is behind the order.

Kehlani also said that she felt like Walker was going to harass the workers who is part of the LGBTQIA community, “even though he’s a part of the community.”

The ‘Can I’ singer also shared that she visits the Starbucks often and many of the workers are people of color and seem to be queer. She told the workers to “watch out because he had his phone “ready to record.” The employees allegedly responded and stated they knew him and referred to the conservative media person as a “f***ing a**hole.”

Kehlani continued to say he didn’t record when he initially started to speak to her. The 27-year-old expressed that Walker referred to her as a “b**ch” multiple times while she was on the phone with her therapist.

I know what you wanna do. You wanna get a reaction out of me so that you can go viral and post this as some kind of take on people with my political stance or assumed political stance, people from my community, and people like me.

Shortly after, Kehlani got online and only a snippet of the interaction was posted.

In videos uploaded to Walker’s IG story, he asked the baristas if they had an American flag. He also stated that “pride month is over” and referred to them as “flags from hell.”

Roomies, what do y’all think of this?