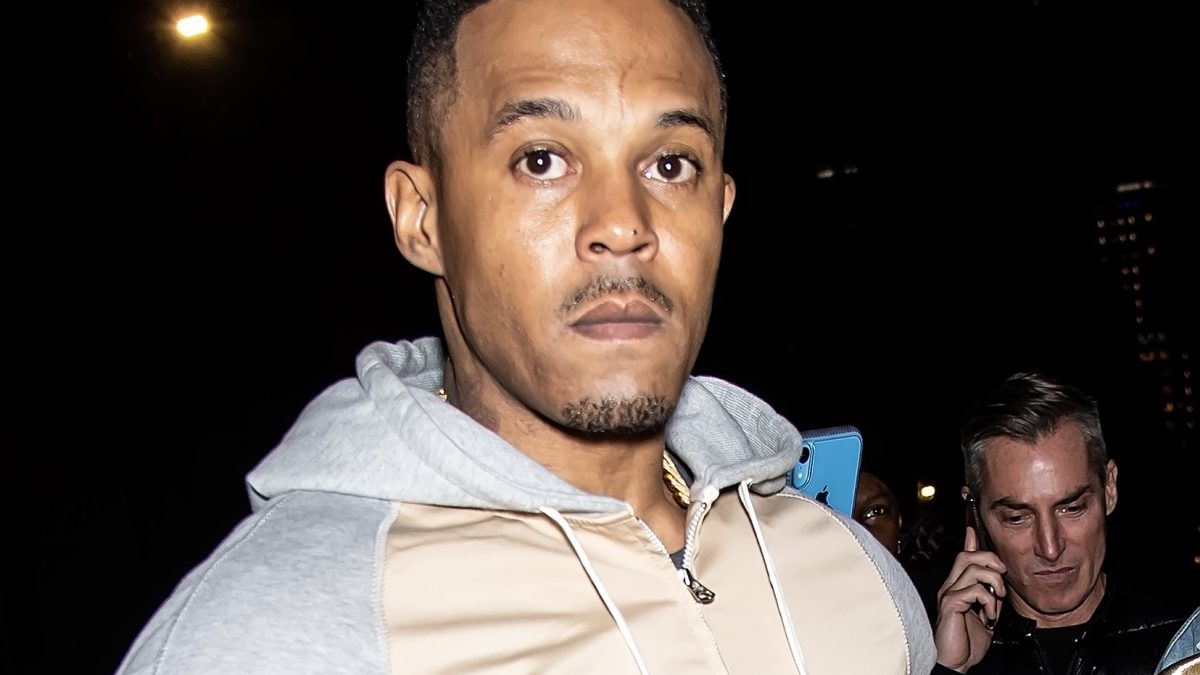 Kenneth Petty has been sentenced after pleading guilty to failing to register as a sex offender in the state of California in 2020.

According to PEOPLE, Petty was sentenced to three years probation and 12 months of electric monitoring for failing to register as a sex offender for an incident that took place in 1994. The U.S. Attorney’s Office also notes that he was ordered to pay a $55,000 fine for the crime.

Kenneth Petty was arrested in March 2020 following his indictment. At the time, however, he reportedly pleaded not guilty and posted $100,000 bail. He pleaded guilty in September 2021 and faced a maximum sentence of 10 year in prison and a lifetime of supervised release.

As we previously reported, authorities discovered that Petty was not registered as a sex offender in his new state of residence of California after he was pulled over by the Beverly Hills Police Department on Nov. 15, 2019. The requirement came after he was convicted of first-degree attempted rape of a 16-year-old girl in 1995.

Petty was sentenced to 18 to 54 months in prison, but only spent four behind bars. He is reportedly a level two registered sex offender in New York.

Jennifer Hough, the woman accusing Kenneth of rape, spoke publicly about the allegations on an episode of ‘The Real’ back in September. Hough accused Kenneth and his wife of harassment after she began speaking out about her story. Hough alleged that Petty sent his team of lawyers to pay her to stop speaking about the incident/

Because I kept saying no to every offer, the last incident was when one of their associates put $20,000 in my lap and I still kept saying no. The last message I received was that I should’ve taken the money because they’re going to use that money to put on my head.”

Petty’s team has not publicly responded to news of the sentencing.