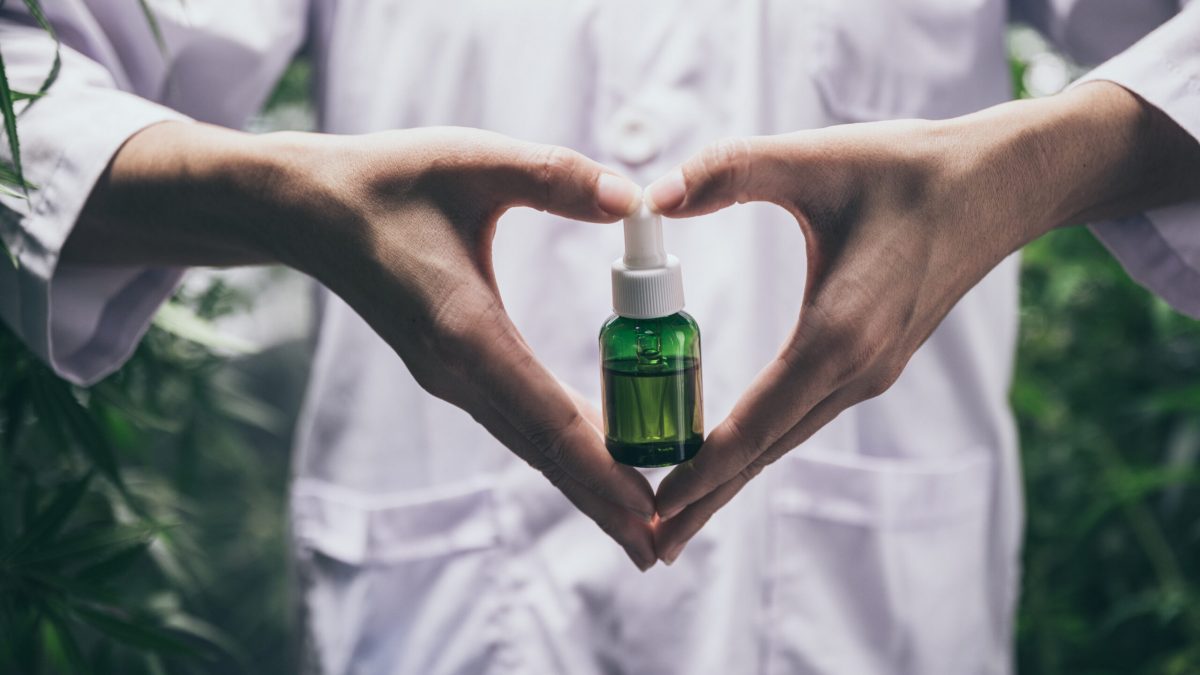 The latest scientific findings have shed light on the role of the cannabinoid receptor in reducing negative ketamine side effects, confirm the risks of psychosis and cannabis use disorder among high potency cannabis consumers, and establish a new case of successful treatment of an autistic child with CBD.

The antidepressant properties of ketamine have been demonstrated in both experimental and clinical studies, but the psychotomimetic side effects still limit its wider use as an antidepressant. The new study founds that the motor hyperactivity induced by ketamine was reduced in CB1R male and female knockout and wild-type mice. However, genetic CB1R crossing out did not modify the antidepressant effect of ketamine in male mice submitted to the forced swimming tests. Scientists found it surprising that the pharmacological blockade of CB1R induced an antidepressant-like effect in both male and female mice, which was not further potentiated by ketamine.

These results support the hypothesis that CB1R mediates the psychostimulant side effects induced by ketamine, but not its antidepressant properties.

These findings are in line with previous research showing that co-administration of CBD and ketamine could be an attractive therapeutic strategy in treating depression; by promoting antidepressant effects while preventing the psycho-stimulant side effects of ketamine.

Ketamine and CBD: The Valuable Interaction

The first systematic review of the association of cannabis potency with mental health and addiction published in Psychiatry shows that use of higher potency cannabis, relative to lower potency cannabis, was associated with an increased risk of psychosis and cannabis use disorder, while evidence varied for depression and anxiety. Among 4171 articles, 20 met the eligibility criteria: eight studies focused on psychosis, eight on anxiety, seven on depression, and six on cannabis use disorder.

In 2020, the first clinical trial of its kind found that a daily intake of 400mg or 800mg of CBD helped people with cannabis use disorder to reduce their cannabis intake.

A case study published in Cureus confirmed previous findings on the efficiency of CBD in the treatment of children with autism. The study was conducted on a nine-year-old male patient who was diagnosed with nonverbal ASD. It found that a combination of high CBD and low-dose THC oil could be an effective treatment option for managing symptoms associated with autism.

The patient was treated with full-spectrum high CBD and low THC oil formulation, with each milliliter containing 20 mg of CBD and <1 mg of THC. CBD oil’s starting dose was 0.1ml twice daily, which increased every three to four days to 0.5ml twice daily. The patient experienced a reduction in negative behaviors, including violent outbursts, self-injurious behaviors, and sleep disruptions. There was an improvement in social interactions, concentration, and emotional stability.

CBD Could Help Children with Autism

The Swiftest, Most Dynamic And Most Luxurious Continental GT Yet Created

Even the Dose of 1500mg CBD Doesn’t Affect Driving

CBD and Skin: A Comprehensive Report

Cannabis-Based Drug Superior to Opioids for Neuropathic Back Pain