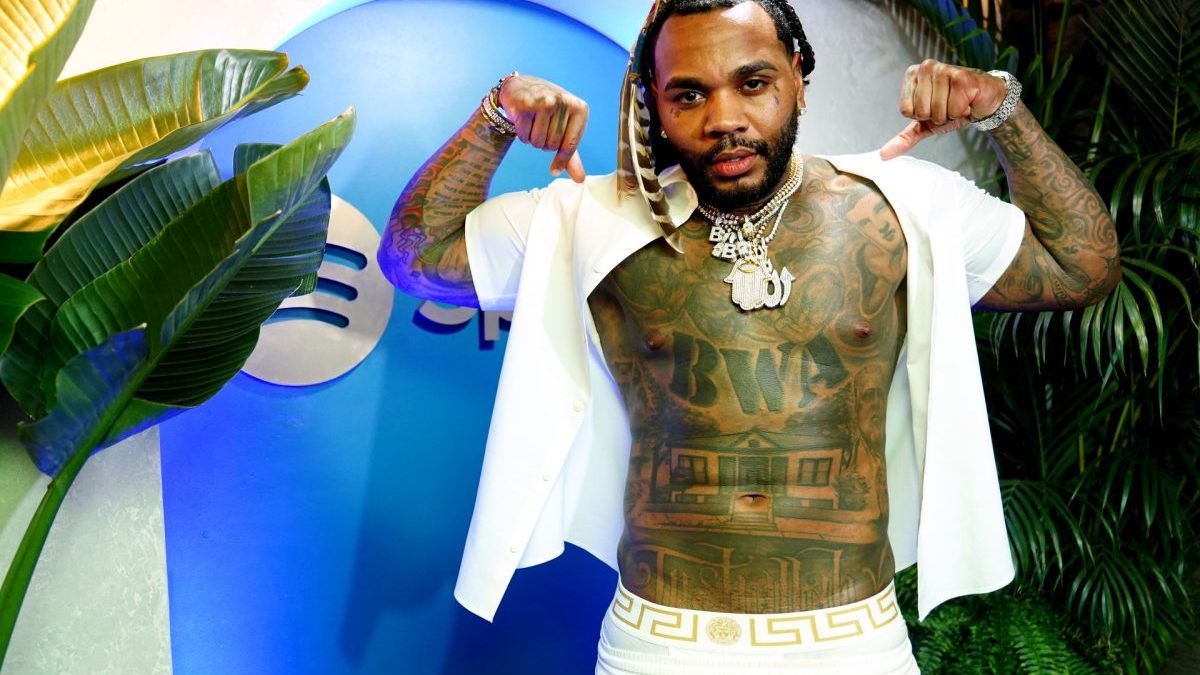 Kevin Gates shared an interesting take about his sex life with “The Breakfast Club,” boldly claiming women with acne have the best sex.

The father of two sat down with the morning radio show this morning, and the Louisiana rapper shared intimate details about his sex life. Host DJ Envy asked Gates if he’d met his match in the bedroom. That’s when he explained almost meeting his match.

“I haven’t met my match, but I met somebody that’s really close.”

The 36-year-old then dissected why he thought the sex with his acne-prone partner was near perfect. He said it had a lot to do with her hormonal imbalances.

“And the reason I say she really really close—oh God, don’t kill me—she got acne in her face. I know this gon’ sound crazy. A lot of women with acne in they face got good pussy. ’Cause they hormones are so imbalanced, that it cause them to have congestion. So they not releasing properly. See, once I really put it on her, her face start clearing up.”

Kevin Gates later said that women with acne usually have insecurities but he’s attracted to it, adding “I’ll lick your little bumps.”

It’s unclear if he is single or still married to Dreka Gates with rumors the pair have spilt circulating online. He was previously link to reality actress Jojo Zarur. The “Khaza” rapper recently made headlines after admitting to having sex with his cousin while speaking with Yung Miami on her podcast, “Caresha Please.”

According to Complex, he previously addressed dating his cousin on Instagram, saying he didn’t care and didn’t want to mess up a “good thing” after discovering they were related. He ended up continuing the relationship for two years before breaking up.

Hit play to hear Kevin discuss his sexual experience with his acne-prone partner below.