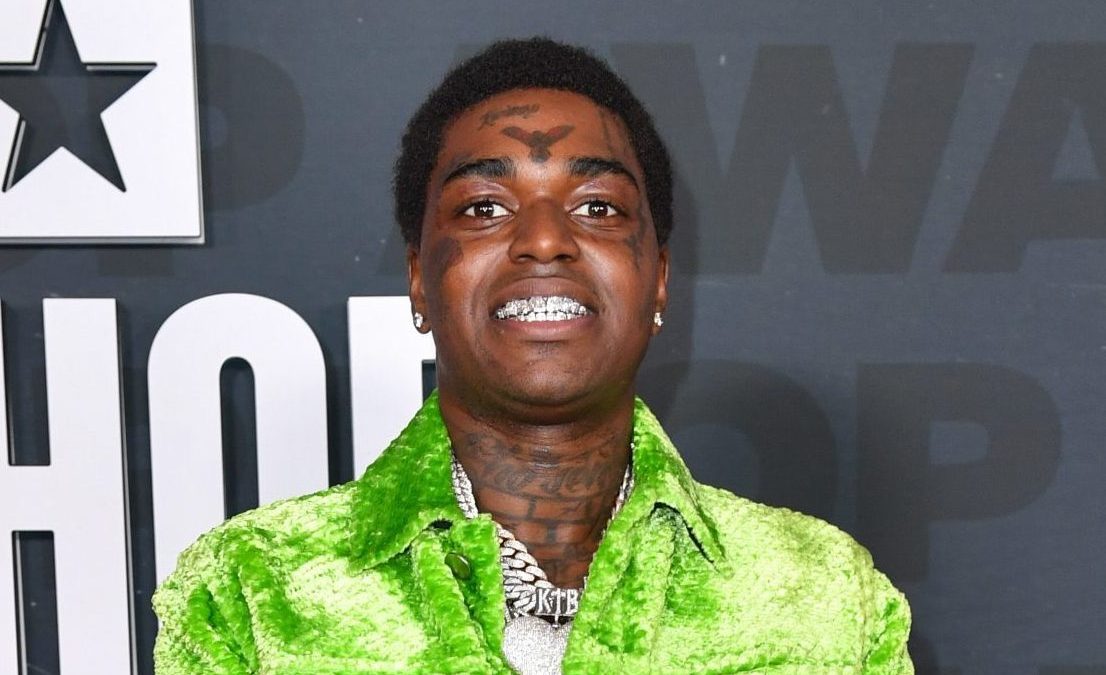 Kodak Black isn’t too proud to say he was wrong for attacking Stephanie Sibounheuang online following the murder of her rapper boyfriend, PnB Rock, recently.

PnB Rock’s friend and collaborator Kodak Black blamed the young woman, who is also the mother of his child, entirely for his death. Kodak condemned Stephanie publicly after the news broke that PnB Rock was gunned down at Roscoe’s Chicken and Waffles, located in South Central Los Angeles.

In his own Instagram post, Kodak wrote, “that h*e might as well kill herself.” Since making a comment, police revealed that suspected killers had already been in the business’s parking lot before PnB Rock and his girlfriend arrived that day. According to LAPD investigators, they allegedly sprung into action, robbing and shooting him.

Kodak is now saying sorry for jumping to conclusions.

“To bruh girl, I mean, sh*t, I was angry at that moment when I first heard it ’cause I had just woke up and sh*t like that,” he said. “I had just woke up that day when it happened and I had like a migraine that was killing me. And it was like, hearing that sh*t, I just went with what everybody was saying.”

Kodak continued, adding that PnB Rock was his “dog.”

“Like, before I even really tried, you know, sh*t just started to come out two-three days ago. They made it seem like she posted an address and was something being said. At the end of the day, that’s my dog. Any one of my dogs, I don’t care ’bout your girl, I f*ck with you, you my n*gga. I could care less about her.”

The rapper finished his apology by telling Stephanie to keep her head high.

“But you know, I paid my respects. I paid my respects, whatever, like that, to her. But in that moment, it was sounding like she did some bullsh*t, so sh*t, you know, kill yourself. But other than that, I don’t wish no bad on her and sh*t like that. So I give my apologies to her. I hope she keep her head up and all that.”

Hit play to hear his apology.