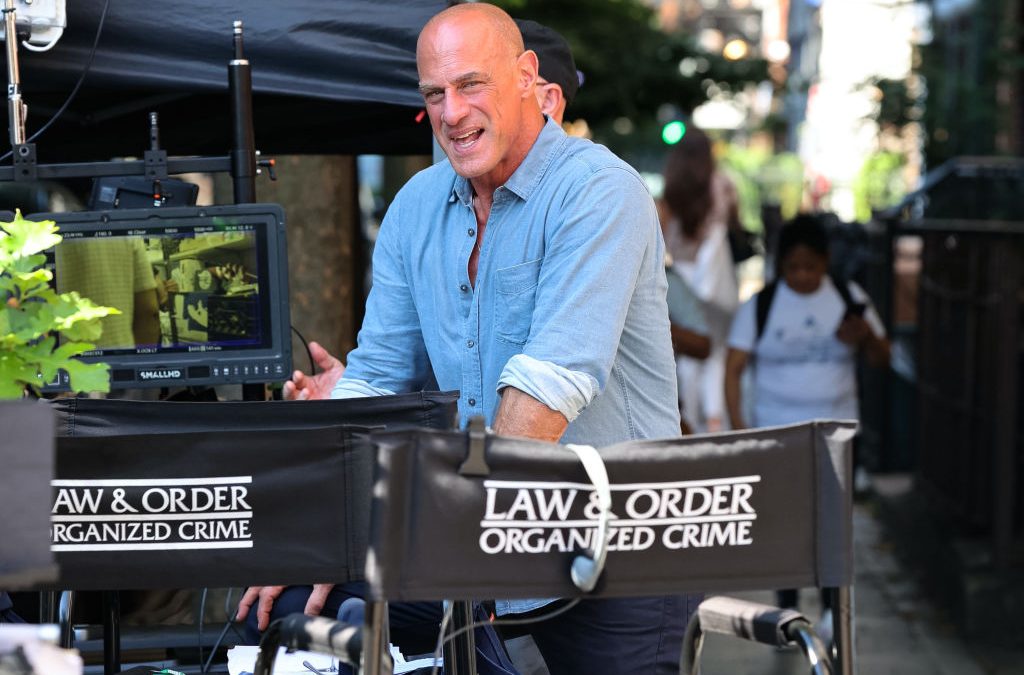 A crew member for the television show “Law and Order: Organized Crime” was shot dead while working on set in Brooklyn early Tuesday morning, in a scene right out of the infamous crime series.

The New York Post reports that the victim, a 31-year-old married father of three who was not immediately named, had just began his shift around 5:15 a.m., and was sitting in the driver’s seat of car that was saving a parking space in the Greenpoint neighborhood when another man opened the car door and shot him.

“It was crazy,’’ said a distraught colleague of the victim, who was saving the spots for the film crews’ trucks to later use.

“I didn’t hear an argument or nothing. It was quiet, early morning,’’ the colleague said. “It was just a pop, and the [gunman] ran up towards Nassau [Avenue]. I only heard one bang, but I don’t know how many shots.

The victim was shot multiple times in the face and neck before being rushed to Woodhull Medical Center where he was pronounced dead shortly before 6 a.m, according to police.

No Motive, No Arrests As Of Tuesday, Cops Say

A “no parking” notice at the scene indicated that filming was scheduled to begin at 6 a.m, the Post reported. As of Tuesday, no motive has been revealed, however authorities hinted it may have stemmed over a dispute over a parking space.

No arrests have been made as of Tuesday afternoon, and police are still on the lookout for the suspect, who was last seen wearing a black hoodie and black pants.

The Post cited police sources as noting that the victim had an arrest record, including domestic violence and marijuana charges, but had not been in any kind of legal trouble since 2015 and all cases are currently sealed.

Meanwhile, NBC and Universal Television, which produce the TV crime series, released a statement on Tuesday upon learning of the news.

“We were terribly saddened and shocked to hear that one of our crew members was the victim of a crime early this morning and has died as a result,” the network’s statement read.

“We are working with local law enforcement as they continue to investigate. Our hearts go out to his family and friends, and we ask that you respect their privacy during this time.”

The victim’s pal and coworker told the Post that the men’s job was to put up the fliers, cones and park the trucks, and acknowledged that sometimes they do get “hassled about parking.”

“Sometimes we get hassled about parking, but we work with a lot of people in the communities,” the man said. “They talk with us, we talk with them. We see what time you want to leave, and depending on what time our trucks come, we let them park. There’s never too much hassle with the parking.”

However, neighborhood resident Ian Oberholtzer, 35, who has lived on the block for 11 years, said that he found it hard to imagine that there would be no parking available at 5 a.m., and doubted the theory as a motive for the fatally shooting.

The television show appeared to carry on with filming after the shooting, with the show’s star Christopher Meloni pictured on set later that morning.

‘You See It All The Time’: McEnany Decries Double Standard After Colbert Staffers Skate