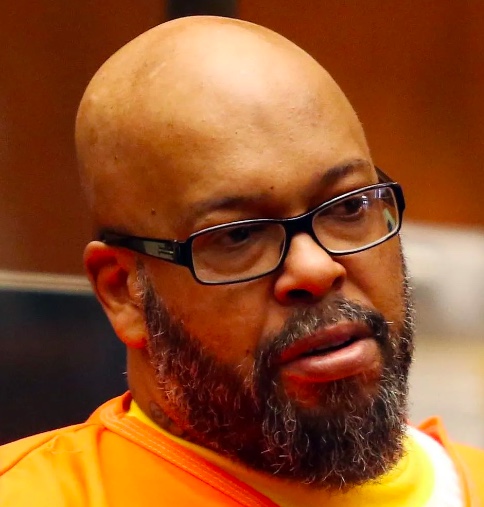 Whew! The lawyer representing the widow and daughters of Terry Carter, the man Suge Knight allegedly struck down with a car in 2015, is trying to hit the Death Row founder in his pockets. According to Rolling Stone, during deliberations for the almost month-long wrongful death civil trial, Lance Behringer said Suge should be forced to pay $81 million to the Carter family.

During the proceedings, Lance spoke about Terry’s death. He stated, “Dying on the concrete floor alone at Tam’s Burgers was not a natural death. He was taken from these three women,” pointing to Terry’s wife, Lillian Carter, and his two daughters, Nekaya and Crystal.

Lance expressed that each woman deserves a million dollars for the 27 years that Carter likely would have lived. Suge’s defense lawyer, David Kenner, responded to the large amount being requested, saying, “Suge is not challenging the worth of Mr. Carter’s life, only who’s liable. With all due apologies to Ms. Carter and the Carter family, I ask that you render a verdict of not liable.”

As we previously reported, the Carter family filed the lawsuit in June 2015. In the original complaint, Dr. Dre, Ice Cube, and NBC Universal were among the defendants, claiming they all knew Suge objected to ‘Straight Outta Compton’ and intended to inflict violence on the movie’s sets.

Nearly 2,000 Roommates shares their opinion about the news. One commented, “Now where he gone get that money from?” Another wrote, “Ya’ll know he ain’t got that 1990’s money no more. Idk why people want all this money for someone who’s dead. It’s not going to bring the person back to life.”

Roommates, we’ll keep you updated on the final verdict once deliberations are over!