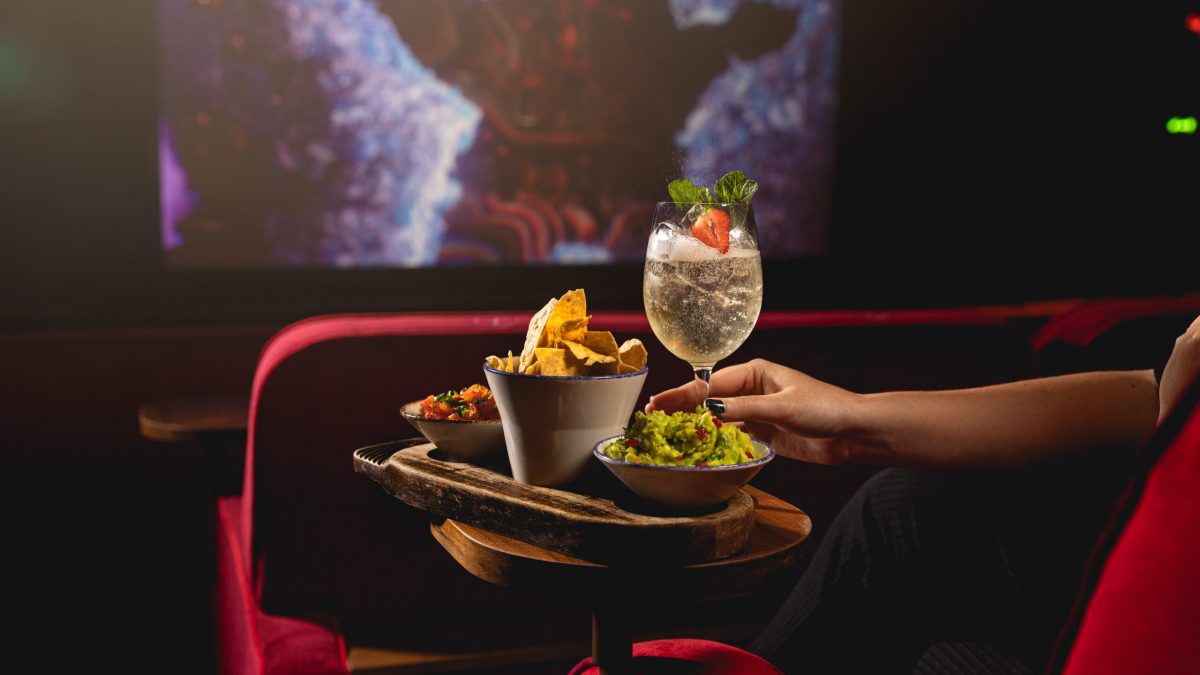 Lendlease has signed the luxury cinema concept, Everyman, as anchor leisure tenant at the landmark Turing Building within International Quarter London (IQL). Both the Everyman cinema and the Turing Building are set to launch in 2024.

Designed by architects Arney Fender Katsalidis, the 21-storey Turing Building has been created to inspire collaboration and support new ways of working. Completing in Summer 2024 it will offer 350,000 square feet of amenity rich Grade A office space. As a next generation commercial building, Turing will complement the neighbouring East Bank cultural and educational district together with the wider SHIFT Innovation District.

Guy Thomas, Head of Place Assets at Lendlease Europe, said: “IQL is becoming one of the most exciting destinations for forward-thinking businesses in the UK.  We’ve now let over one million square feet of offices, welcoming world-leading organisations to Stratford, and construction on The Turing Building is well underway.

“As well as responding to corporate and consumer priorities of sustainability, wellbeing and flexibility – having the right amenity mix is critical to ensuring we create places where workers, residents and visitors want to spend time.

“That means we have to get the ground floor right, and when the decision was made to have an integrated cinema to support the cultural boom in Stratford, Everyman was top of the list. We’re delighted to have them here, as part of a landmark building that will define IQL for generations to come.”