Home > News > Liberals Only Watch and Read What Affirms Their Prejudices 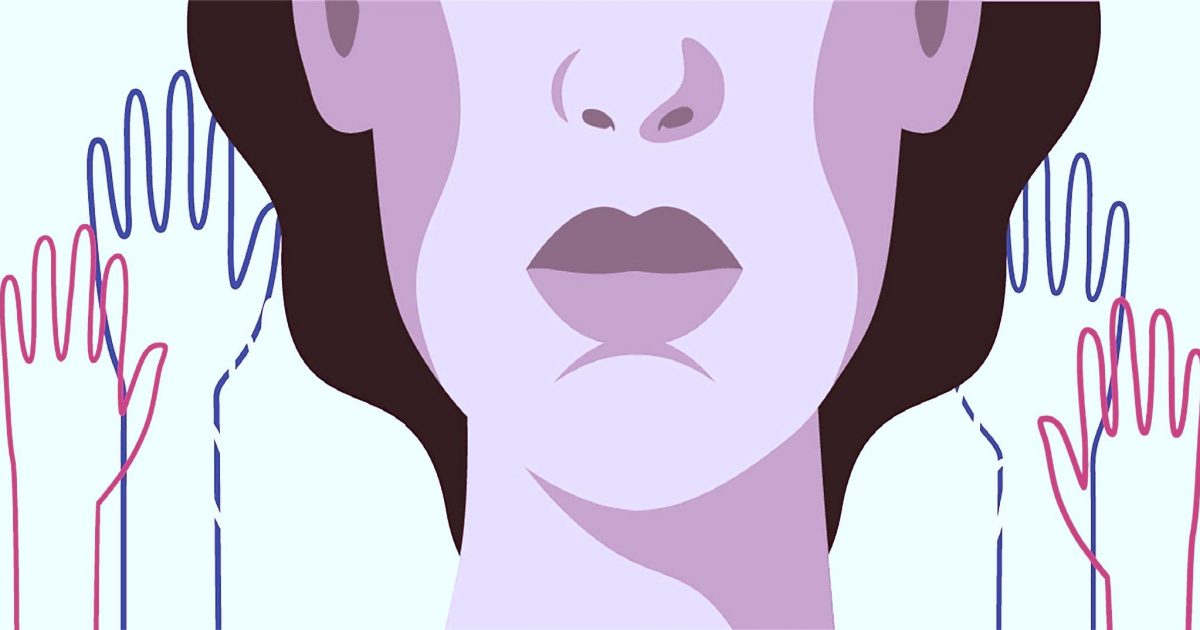 Liberals Only Watch and Read What Affirms Their Prejudices

Awhile back, I wrote an article about liberals living behind a self-imposed all-encompassing “information iron curtain.” The major contention was that although they are a few mouse clicks away from encountering alternative and, potentially, more accurate depictions of news events, they never make the effort.

Anything that the New York Times, or the rest of the Leftist media machine espouses, is okay with liberals and they never think of questioning their hallowed information sources. Those on the right, of course, are exposed to Leftist views week in and week out because the Left dominates public discourse. So, naturally we seek alternative information sources to to gain a fuller picture of news and information.

My article drew several comments, but one of them was among the most notable I’ve ever received. Printed below, nearly verbatim, with a few typos and grammaticals fixed up, and some headings added for compartmentalization, is a most illuminating set of observations.

I adored your “self imposed information iron curtain” phrase. I will be stealing that and using it whenever I can. I will give you credit for it.

If I try to use wit and humor or irony with liberals, forget it. They have no humor when it comes to politics. They also KNOW NOTHING. They are good with insults – he is stupid, he is a liar, you are wrong, you are stubborn – you know the drill.

Ask them a factual question and all you get is, “I never heard that. Where did you hear that?” It never occurs to them that they are behind a self-imposed information iron curtain. They think they have won the argument when they say, “oh, you must watch Fox News.” They don’t realize they are exhibiting their personal information iron curtain and that they only watch and read what affirms their prejudices.

A Multitude of Sources

I get my information from many sources, albeit most are conservative and thoughtful. Whenever I try to watch those awful networks, all I hear is lies and distortions so why should I willingly subject myself to them?

The thing is they can never trap me. If they have the nerve they will ask me, well what about this? They think they have got me and there’s no way out. However, I always know the answer or I can look it up. When I shame anybody who thought they could trap me they invariably say, “I don’t want to talk about it,” not realizing it was they who brought it up.

If someone shows me I am incorrect, I immediately say, “Thank you; I didn’t know that.” They know that I am willing to self correct; something they never do.

A Way to Vent

At this moment, I despise most lefties intensely. I have been in such a rage for two and a half years and the only way I can ‘vent’ it is to write. I have been writing and posting essays on blogs. My essays describe, from my personal vantage point, the changes that have taken place in my beloved country over the last three years. I cover not only personal experiences, but public ones. I described in detail both political conventions, and all of the debates, as well as my specific gripes.

Still, most of my friends are liberals. Ouch. One of the essays I wrote is about conservatives are nicer than liberals. It hits the spot for me because I deal with both, all the time, so I know where of I speak.

Thank you for your column and that great succinct phrase.

The post Liberals Only Watch and Read What Affirms Their Prejudices appeared first on Politicrossing.

Republished with permission. ©All rights reserved.

Jeff Davidson
Jeff Davidson is a guest author for NRN and the Work Life Balance Expert®. He can move an audience like few others. Davidson offers dynamic learning keynotes and seminar presentations, on-site or via zoom. He combines outstanding content with humor, flair, and inspiration to help listeners manage information and communication overload.

Risky Business: Sitting too Much

Life is Not Perpetually a Piece of Cake For Anyone