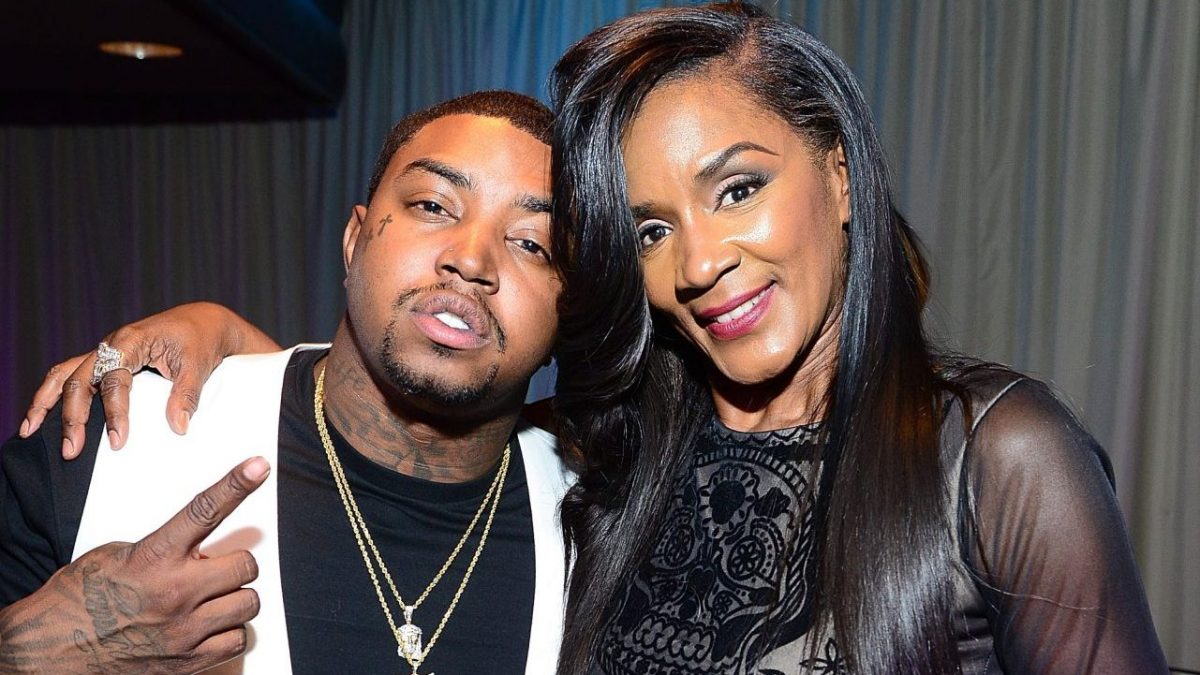 Ten seasons in, Love & Hip-Hop Atlanta fans finally experienced the tense conversation of a son defining boundaries for his mother. Lil Scrappy and Momma were trending topics Monday into Tuesday for their heated confrontation on the show’s season finale–filmed in April.

The duo came head-to-head at a cast event after a heated phone conversation about Momma Dee telling people her son wants a divorce. And Scrappy didn’t hold back on the queen. In the episode finale, he admitted to giving her a tongue-lashing that was “deserved.”

“Hell yeah, I cussed my mom out, you know what I’m talking ’bout. Man, [she] deserve it. I feel like Momma dukes deserve it. I mean, she always messing with me and Bam, but at some point, enough is enough,” Scrappy shared. “You know this not normal, like regular moms don’t do this sh*t. And after this, it’s gon be a real big boundary cause I came from a broken home, and I’m trying to break the generational curse.”

Momma Dee And Scrappy Argue It Out In Public

The heated exchange started after Momma Dee pulled Scrappy aside at Grammy’s watch party–in support of Spice’s nomination. He told her she hurts him daily when she speaks “lies” or things he didn’t say. Momma Dee addressed the tone and words he used with her during their phone convo.

Scrappy alleged his behavior hasn’t been worse than what Dee put him and his sister through as kids. He described a “hard” upbringing.

My mom was a pimp, so me and my sister was raised around whores and crack pipes and this is what you seeing, this is what you finding,” Scrappy said “It’s gunshots going on. I thought it was normal.

He warned his mother that she shouldn’t “ever try to manipulate no situation that f**k [his] kids up,” –referencing the divorce rumors. Then, Scrappy shut her down when she took the authority to speak on his behalf as his mother.

“It’s not on you to tell my truth, you tell your own damn truth,” Lil Scrappy said to Dee. “You don’t even know all my truths.”

He walks away and then tells Dee she’s a “weird momma” and a “weird person.”  Bambi attempts to calm her agitated husband, but the mother and son continue to exchange heated words from across the room.

“I don’t do that sh*t to you. I don’t tell your motherf**king business,” Lil Scrappy said. “I don’t go out in the street and tell people who you really is.”

Overcome with emotion, Scrap punches a set of helium balloons nearby. As Shekinah Anderson tries to encourage Momma Dee to calm a “hurt” Scrappy, Dee fires back that she is also hurt. That sets Scrappy storming across the room towards his mother.

Scrappy is over all of the BS 😳 #LHHATL pic.twitter.com/cRpoDhPPY9

He ultimately leaves the room, unable to continue the tense conversation.

Momma Dee Doesn’t Stand Down: “I’m Not Being Messy”

In a confessional video, Momma Dee holds her position in telling the information she allegedly got from Scrap.

“Everybody in the group feels like it’s my fault for telling Scrappy’s business, but when it comes down to my son, I say what the f**k I want, and if it’s a lie,” Momma Dee said. Guess what? It came out of Scrappy’s mouth. I’m just saying, I’m not being messy.”

In Momma Dee’s true form, she tells her son’s wife and castmates that she’s 58, pays her own bills, and can talk to whomever she wants. Bambi accuses her of wanting to be “a socialite” and not a mother to her son. Eventually, Scrappy joins his mom again, calm and collected, and explains his viewpoint.

Then, he turns his full attention to Dee, warning her that she should be giving their marriage support not division.

“You gotta stop because you don’t have nobody, that should make you support this even more because you know I want somebody. Like, I’m in love with this, all this,” Scrappy said, motioning to Bambi.

Scrappy Breaks Down About His Childhood Conditions

Now emotional again, he described his upbringing and his sense of normalcy.

“I saw your lifestyle, I grew up in a whore house. I grew up in a trap house, so all I knew was that. And I love you because you held it down, you did what you had to do. But imagine…you never had to sleep with your momma 24/7 cause you couldn’t go in your room,” Scrap said. “You never had to walk in on motherfuckers doing dope. The way I was raised, I had to deal with that. Everything that happened, I had to deal with that and I’m still dealing with it cause ain’t nobody come and take me and give me no help. I learned about that when I got older. This shit real, this in my head my whole life.”

Eventually, Scrappy thanked his mother for her role in helping him reach success in his rap career and expressed his love for BOTH the women in his life.

“I can’t even go to [Bambi], she hard. I can’t go to you, you hard. So, I’m on the concrete by my f**king self. He added, “And I ain’t taking nothing from you cause you put me there. You put money in my sh*t. You gave me sh*t to help my rap career and all that shit. Ain’t nobody do that but you. So I love my momma and I love my wife.”