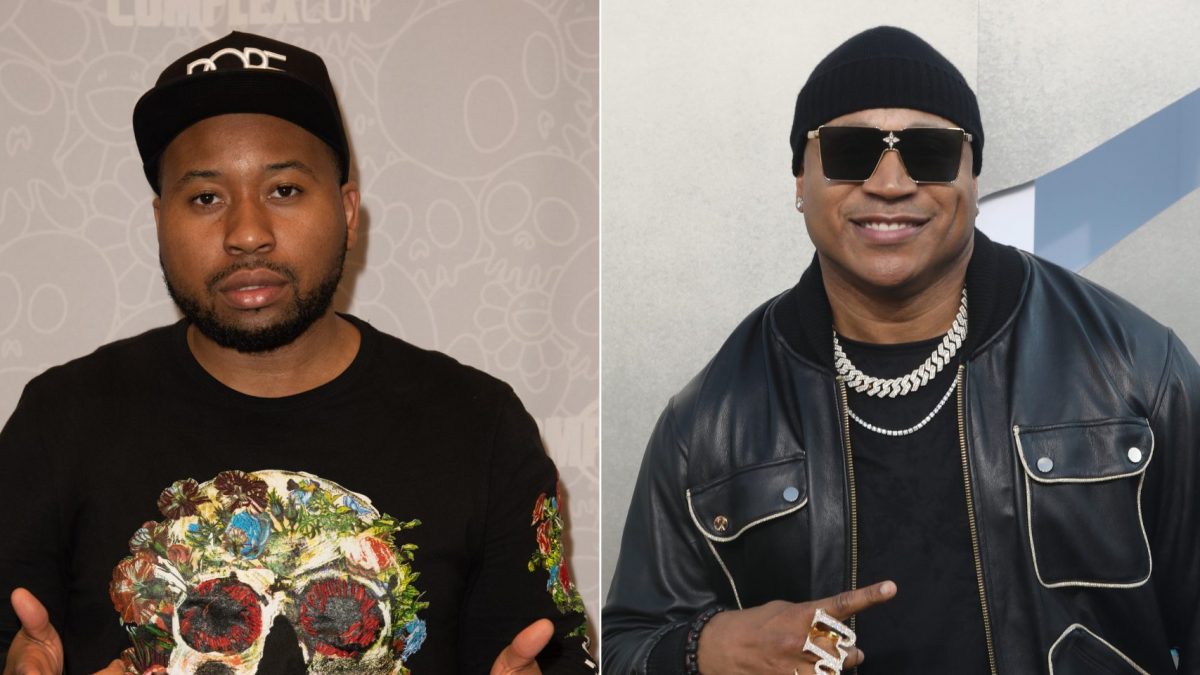 Whew! It looks like LL Cool J had a few things to get off of his chest after hearing recent comments from DJ Akademiks where he referred to some of our hip-hop pioneers as “dusty” based on the amount of money they are making.

According to Billboard, during a recent stream on Twitch, Akademiks was heard saying,

“Them old rappers, man. Have you seen any of these old rappers who be like, yo, they’re the foundation of Hip Hop really living good? Them n****s be looking really dusty, I kid you not. And none of y’all try to come for me, cause I don’t f***k with y’all n****s either, so I’m just telling y’all the truth. Every time there be like an old, old n****s talking about hip-hop, you be like, ‘Yo, bro. You sure you invented this?’ Cause everybody else is looking better than you.”

LL Cool J goes off over a comment Akademiks made about the HipHop pioneers being “dusty” and broke pic.twitter.com/0CcQ3eB4qg

Once LL, who is definitely a pioneer in the hip-hop game, caught wind of what was said, he took the time to go live to get a few things straight. Without saying any names, LL said,

“Let me explain something to you: Don’t think just because somebody knows how to get money — or fails to get money — that they didn’t make a contribution to the culture.”

LL continued to explain that there are no other genres of music where the artists’ finances are pushed to the forefront.

“No one discusses Miles Davis’ bank account. We don’t talk about John Coltrane’s bank account,” he said. “A lot of even rock musicians … a lot of great country artists, we don’t talk about their bank accounts … This idea that you have to have money or else you don’t have any value is a bad idea and it’s a misinformed way of looking at the world and the culture.”

LL also touched on his “Rock The Bells,” platform and added,

“That’s why I started the movement, so I wouldn’t have to listen to foolish rhetoric about people that changed the world. These people changed the entire world. The whole planet runs on hip-hop culture right now. Every commercial…everything you could think of, it’s all about hip-hop. And it’s people out there that started this thing and I think they deserved to be honored and respected.”

CBS Reports on Adorable ‘Fetuses’, Gets Firestorm of Pro-Life Comments

R&B Singer And Songwriter Jesse Powell Passes Away At 51

“I Have The Coolest Fans On The Planet”