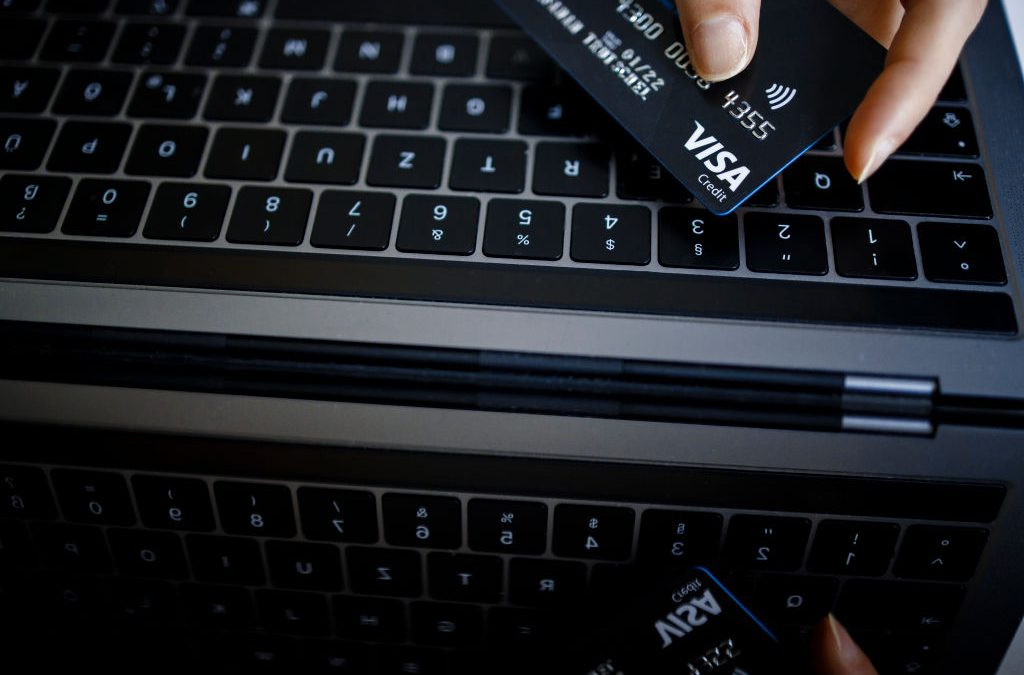 A Long Island mother and daughter duo conned nearly $1 million from over a dozen different credit card companies for more than a decade, funding a lavish lifestyle of designer clothing and jet-setting vacations across the globe.

Karan Geist, 61, and her daughter Alyssa Geist, 33, pleaded not guilty on Friday to a series of charges including fraud and grand larceny, according to an indictment obtained by the New York Post.

Prosecutors at Manhattan Supreme Court claim that between 2008 and 2021, Karan falsely disputed $850,000 in charges from at least 14 different banks and credit card companies.

“This is a 13-year scheme that involved thousands of credit card transactions whereby Karan falsely reported — even though she incurred legitimate charges — as fraudulent,” said Assistant District Attorney Catherine McCaw during the hearing.

Assistant District Attorney Catherine McCaw told Justice Laura Ward that the purchases “ranged in nature from the luxurious to the mundane,” and funded trips to “exotic destinations including Paris, Milan, Norway, Costa Rica, Hawaii and a number of other places.”

NY mother and daughter ran credit card charge scam to fund lavish lifestyle: indictment: Karan Geist and her daughter Alyssa Geist appeared in Manhattan Supreme Court on Friday and pleaded not guilty to the slew of charges against them, including grand… https://t.co/hReTgKiGFM pic.twitter.com/SMYHgHKwU3

“These purchases ranged in nature from the luxurious to the mundane,” according to District Attorney Alvin Bragg’s office.

“On numerous occasions, Karan booked travel both for foreign and domestic to exotic destinations including Paris, Milan, Norway, Costa Rica, Hawaii and a number of other places.”

The Post reports that Karan, a former paraprofessional at a middle school on Long Island, received credit on her balances after falsely reporting fraudulent charges to banks and credit card companies, including $205,000 on her American Express cards and $155,000 from Chase Bank.

She reportedly even disputed small charges, such as purchases at the Dollar Store and veterinary bills for her dogs Daisy and Louis.

Karan, who lost her job in November 2016 per New York Board of Education records, eventually brought her daughter into the fraud scheme, who prosecutors claim took part in for about six months.

In 2016, Barclays Bank obtained surveillance video of the two purchasing items at a Chanel store after they reported it as a fraudulent charge, according to the Post.

Meanwhile, prosecutors said that Alyssa allegedly charged $1,400 to one of her mother’s credit cards in July 2017, and disputed the charge for a full refund per her mom’s instructions.

A month later in August 2017, Alyssa reportedly texted her mother about how to go about falsely disputing the charges as fraudulent. According to Alyssa’s Zeta Sigma Phi sorority bio, she has “a shopping addiction/semi problem.”

Last year, authorities raided Karan’s Huntington home and located over 100 credit cards used in the purchases alongside receipts for transactions that she had later reported as fraud.

During Friday’s hearing, the pair were forced to give up their passports as a part of their supervised release.

Neither Mother Nor Daughter Offer Any Comment On $850,000 Fraud Scheme

“My only comment [is] she is not guilty. She is completely innocent here and it will come out in the end,” said Alyssa’s attorney James Pascarella.

A lawyer for Karan did not immediately return a request for comment.

The mother-daughter duo are due back in court September 14, according to the Post.