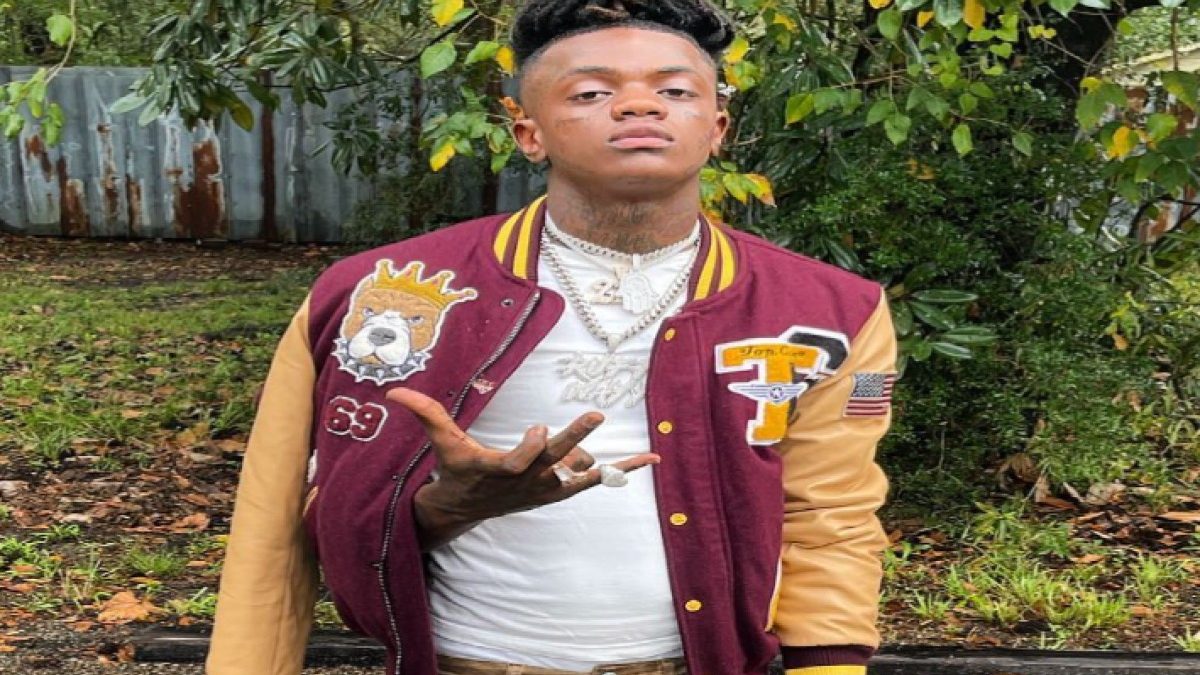 Shortly after rumors about JayDaYoungan’s condition began to spread across social media, authorities confirmed that the 24-year-old Louisiana rapper was fatally shot in his home town.

The Bogalusa Police Department reported a shooting on the evening of Wednesday, July 27th, and stated that one person had been transported to a local hospital after being shot. BPD also stated that another victim was treated at the scene of the incident. According to reports, the victims were JayDaYoungan and his father.

Unfortunately, the ‘Catch Me In Traffic’ rapper did not make it.

Fans and peers shared their condolences for the young rapper, and his girlfriend Carena was among them. In a lengthy post on Instagram, Carena expressed her love for Jay, and the sadness she’s feeling now that he’s gone.

Thank God my last words to you were I love you, I hope you know how much tho…I’m so hurt bae, how could you leave me like that. I would’ve never left you…EVER, one thing we could do is make each other smile, such a kind hearted sweet soul.”

The thing I admired about you most is you forgive, always… and that’s all that really matters bby. That’s what God wants the most out of everyone so I know you made him proud…first Mazi now you ion know how I can keep going…I’m sooooo hurt. My best friend, my headache, my husband, my everything, my baby, you didn’t deserve this. I still can’t believe it.”

According to Fox 8 News, JayDaYoungan’s father is currently in stable condition.

Teacher Sentenced To 60 Days In Jail For Sexually Abusing Student