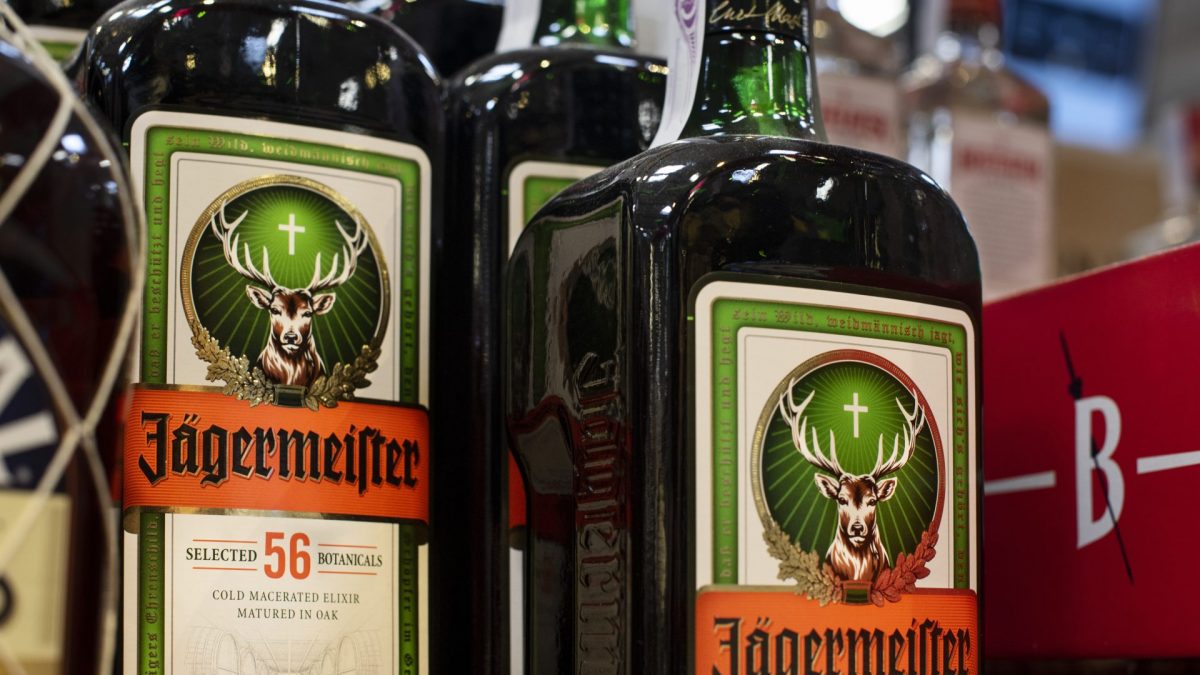 A South African man died after chugging an entire bottle of Jagermeister in two minutes, reportedly to win a $12 prize as a part of a drinking game, with his last moments being captured on video.

The 23-year-old man, who was not immediately identified, was competing against other customers at a Mashamba liquor store on Tuesday when he suddenly collapsed after downing the entire bottle, according to South African news outlet Sowetan Live.

“One of them immediately collapsed thereafter and was taken to the local clinic, where he was certified dead,” Waterval police spokesperson Brig Motlafela Mojapelo told reporters.

Video of the man downing the bottle of liquor has since gone viral with nearly 30k views since being posted Wednesday morning, showing him crowded around by other patrons as they cheer him on.

A 23 years old man from Mashamba village in Venda collapsed and later died after consuming 1 bottle of jagermeister. pic.twitter.com/PFQwpLnhh9

Mojapelo said the patrons allegedly participated in the contest, where the person who consumed an entire bottle of Jagermeister first would win 200 South African Rand, or about $12 USD.

Man “Paid With His Life” For $12 Drinking Competition Prize

Commenters noted that the outcome “wasn’t funny at all” while another said the man “paid with his life.”

“Worst part of it all… is that, this isn’t funny at all… it was a game that turned out all wrong from all directions,” one user commented.

Jagermeister is a German liquor with an alcohol by volume of 35 percent, or US 70 proof, however another commenter noted that fake Moët and Jagermeister bottles have recently flooded the region, with some using expiring cleaning and cough-syrup products.

News24 reports that one in every 4.54 liters of alcohol sold in South Africa is illegally made, with the country’s fake booze market netting over R20 billion a year, or roughly $1.2 billion USD.

“Just remember, that Jagermeister were bottled by the same guys who bottles fake Moët by the crates full, in an abandoned basement in Mooi street JHB, using a fire-hydrant as a water source and some expired cleaning/cough-syrup products….all fake booze,” wrote Kerri Briekstreep.

In May, the South African Police Service Outfit reported that a fake alcohol factory was busted not far from the liquor store where the man died on Tuesday.

Police said they have since launched an investigation into his death, however it remains unclear if any charges will be filed against the liquor store owners as of Wednesday.

Should Individuals’ Rights Be Allowed to Diminish Civil Society?

Aww! Nick Cannon & Brittany Bell Are Expecting Another Child Together!