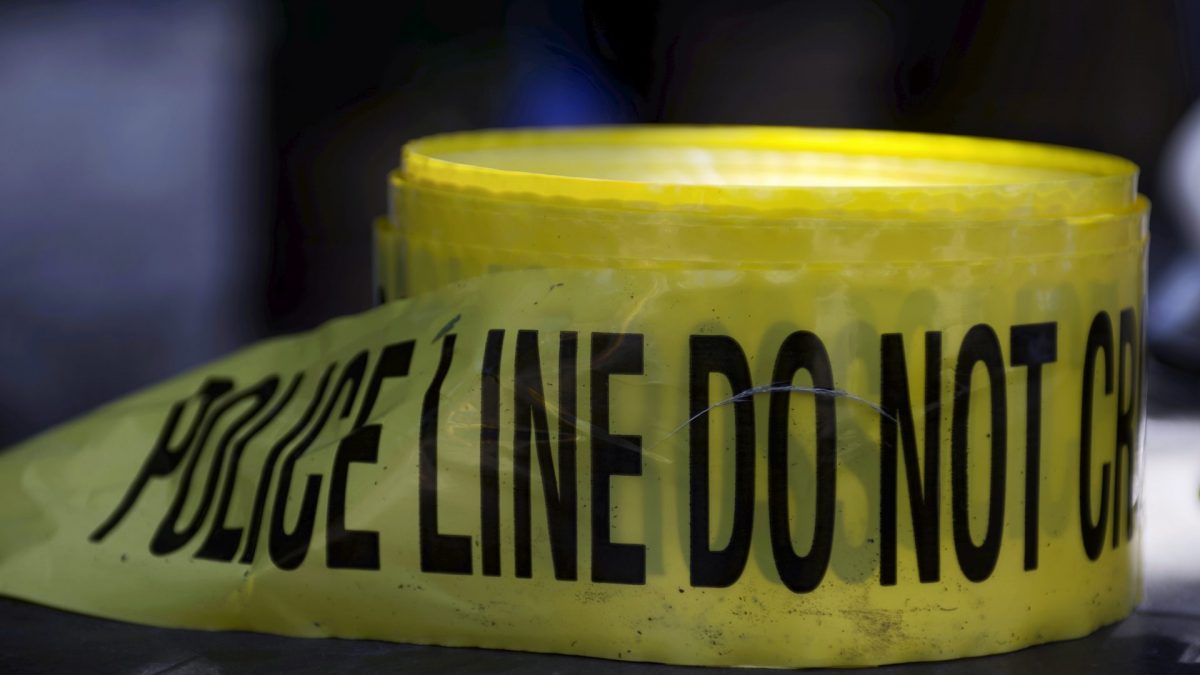 Over the weekend, Philadelphia police recovered the body of a woman who died from multiple stab wounds, including one in the face. According to Fox 29 Philadelphia, the victim’s lifeless body was inside a Honda Odyssey upon its discovery at about 8:25 a.m. local time on Saturday. Though police hasn’t released the victim’s identity, social media users have seemingly tracked her down. A circulating GoFundMe account alleges the woman is Ashley Lockhart, a mother of six minor children in her early 30s.

“On Saturday, August 6, 2022, our beautiful Ashley Lockhart was taken so tragic and sudden from her 6 beautiful daughters, family, and loved ones. Ashley was an amazing Mother, dedicated working Mother, and devoted Mother,” the GoFundMe said. “She loved all of her children and devoted her time energy and made sacrifices for them that they will forever remember.”

Deceased Mother Allegedly Had A Protection Order Against Boyfriend

Police confirmed a male person of interest is in custody. However, they’ve remained tight on the details except for sharing the man’s age of 34. The male’s relationship with the victim is unclear at the moment.

Police found Ashley’s body with a knife still lodged in her head and multiple stab wounds all over her body. Survallience footage near the crime scene shows a man dressed in black shorts and a black tee opening the driver’s door. He appeared to be holding an object in his right hand. The man climbs onto the driver’s seat and leans to the passenger side. This footage shows the man moving wildly back and forth. Simultaneously, the video shows the victim tussling against the man through the tinted back glass of the minivan.

During street interviews, Fox 29 Philadelphia spoke with Amen Brown, a State Representative of the 190th District. The state rep revealed additional details about the mother.

“She has a current PFA against the boyfriend and now she’s deceased,” Amen said. “So now we have another life lost, probably over some nonsense.”

A PFA is a court order that provides legal protection for people in or recently out of an abusive relationship. The letters stand for protection from abuse. But, again, it’s unclear if the man in custody was the mother’s boyfriend.

Deceased Mother Allegedly Had A Protection Order Against Boyfriend

Lakeisha Lockhart, a family member of Ashley, organized the GoFundMe fundraiser. Its description says the fundraiser was started to “maintain the momentum for the girls.”

“[The girls] are returning to school in a few short weeks, and their everyday essentials are important for us to make sure they aren’t lacking, as Ashley did. The ages of all of the girls are 10, 8, 6, 5, 4, and 5 months,” the GoFundMe said. “As a family, we will make sure that all “6 Charms” (as Ashley called her girls) stay together and that their Mothers life and legacy is one that they will forever remember. All proceeds will go towards costs and needs for the girls only.”

‘No Reason To Be Fearful’: Dem Senator Tells Taxpayers Not To Worry About IRS Expansion

DJ Dies After Falling From High-Rise, Girlfriend Says She Didn’t Push Her