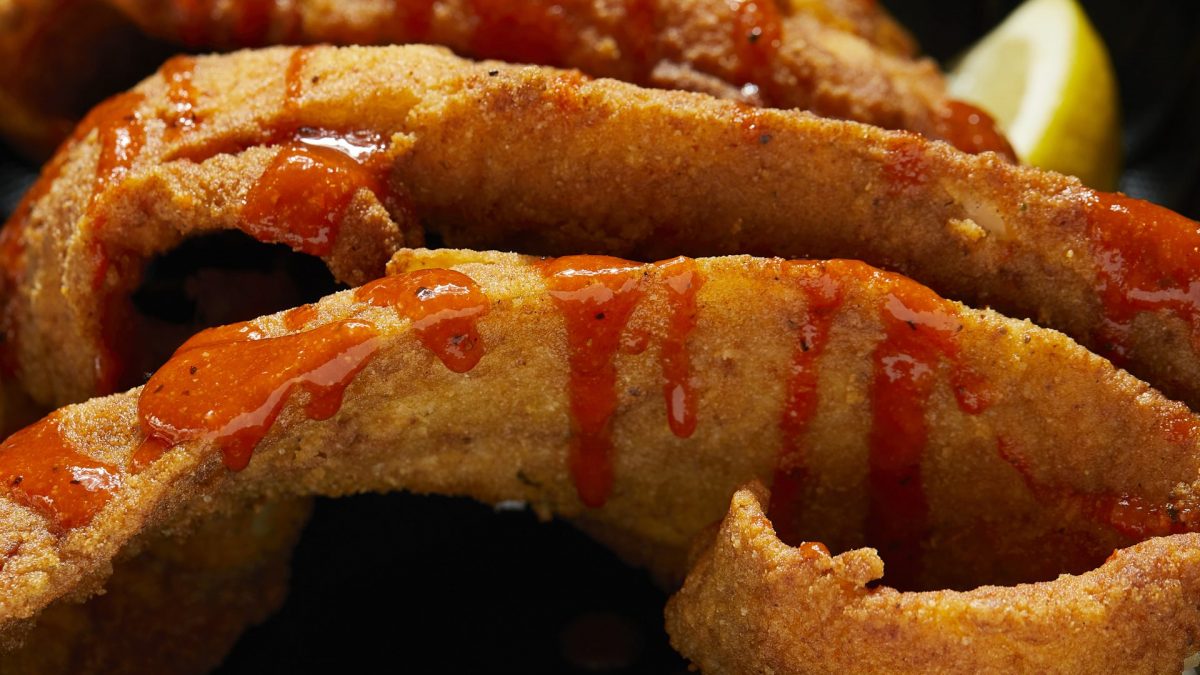 A Los Angeles man is sick of the marketing lies! And he’s taking his frustration out in court. According to Nexstar Media Wire, Phillip White filed a class-action lawsuit against T.W. Garner Food Co. He alleges the parent company deceived him when he bought a $3 bottle of Texas Pete hot sauce. The purchase took place at Ralph’s grocery store in September 2021.

Phillip claims T.W. Garner “cheated its way to a market-leading position in the $3 billion hot-sauce industry at the expense of law-abiding competitors and consumers nationwide who desire authentic Texas hot sauce.”

Lawsuit Says The Texas Branded Hot Sauce Has Nothing Texas

The suit also details the look of the Texas Pete logo. White says it includes “the famed white ‘lone’ star from the Texan flag together with a ‘lassoing cowboy.”

But despite the down south influence, there is “surprisingly nothing Texas” about the sauce, per the suit. And White’s claims seem to be backed by the sauce’s history, as told by Texas Pete’s website.

The “tasty red pepper sauce made in North Carolina” got the name Texas Pete from a suggestion made by a marketing advisor. Sam Garner and his three sons Thad, Ralph, and Harold had invented a spicy new sauce, and the advisor recommended ‘Mexican Joe.’ But Sam wasn’t with it, instead wanting an “American name.”

“Sam suggested they move across the border to Texas, which also had a reputation for spicy cuisine. Then he glanced at son Harold, whose nickname was “Pete” and the Texas Pete cowboy was born.”

Over the years, the company produced several products, from hot dog chili and honey mustard to seafood cocktail and green pepper sauce under the brand Texas Pete. The factory producing the branded products is located in northwest Winston-Salem “on the original Garner family home site.”

“In revealing the thought process behind its brand name, [T.W. Garner Food Co.] admits that Texas’s reputation was one they were trying to mimic and capitalize on when creating their brand,” Phillip’s lawsuit claims.

Phillip Says He Only Bought The Sauce Because Of Its Label

According to the lawsuit, Phillip wouldn’t have bought the sauce if he knew it was produced in North Carolina. The company, Phillip says, is harming Texas companies and misleading customers.

“White relied upon the language and images displayed on the front label of the product, and at the time of purchase understood the product to be a Texas product,” the suit said.

As a result, Phillip is looking for the company to change its name and branding. It’s unclear if he’s also seeking compensation. T.W. Garner Food Co. has yet to respond to the suit.

Electric Vehicle Charging Infrastructure Market Size is expected to reach at USD 182.9 Billion by 2030, registering a CAGR of 30.2%, Owing to rising adoption of Electric Vehicles