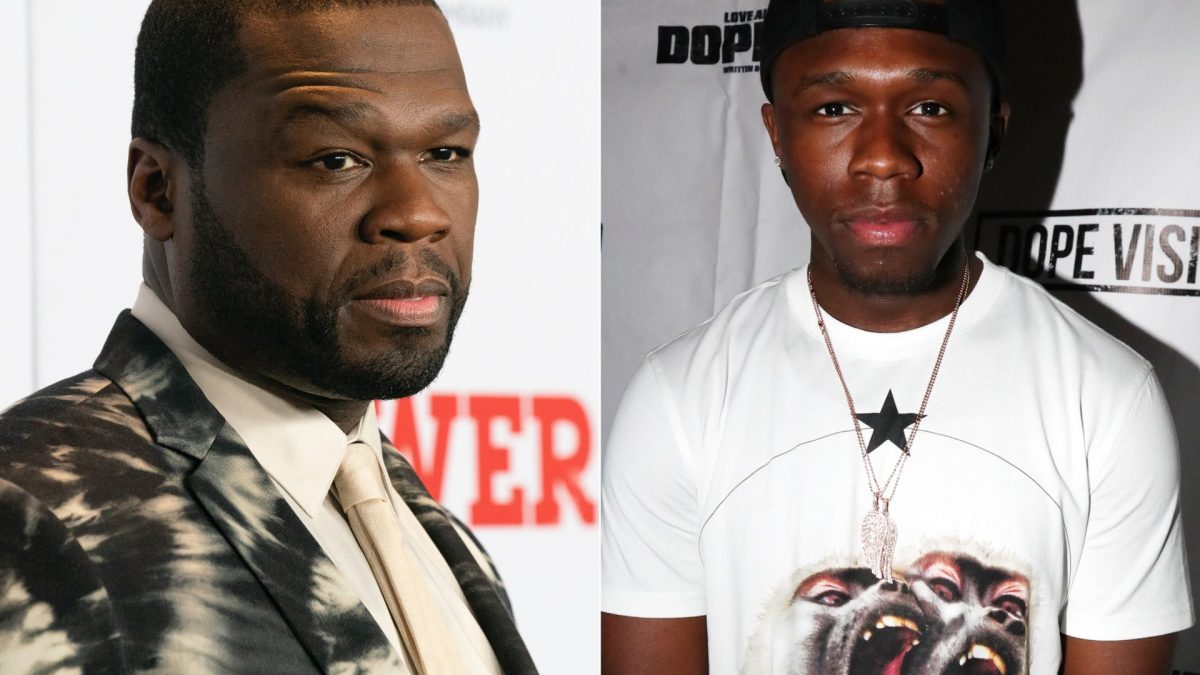 It is no secret that the relationship between 50 Cent and his eldest son has not been on the best of terms for the past few years. However, Marquise says he is willing to sit with his father to discuss things.

Recently the rift in their relationship came about once again as Marquise discussed the amount of child support paid while he was growing up. Now in an interview with TMZ, Marquise is sharing that he would pay to have a one-on-one with his father so that they could talk things out. He said,

“I’m definitely willing to sit down with him so I could hear his perspective and getting a little bit understanding. We’re both men at the end of the day, we should be able to agree and disagree, and it not be a problem.”

“From his perspective, he thinks I’m entitled when that’s not the case. It’s never been about the money for me, it’s more so the relationship for me personally. If it’s about the money, I’m willing to put it up to at least make the situation a little bit better if possible.”

If they were to have a sit down to talk things out, Marquise said he isn’t sure what to expect. However, he is willing to pay his father for his time if that’s what it takes.

TMZ reports that a rep for 50 Cent said that if Marquise was serious about repairing their relationship, he would handle things privately and not through the media and social media.

As previously reported, earlier this week, Marquise took to Instagram claiming that he would pay the $6,700 he received in child support for 24 hours of 50’s time. Lil Meech chimed in on the situation as well.

Tiffany Haddish Says She Lost Everything Over Sexual Abuse Lawsuit