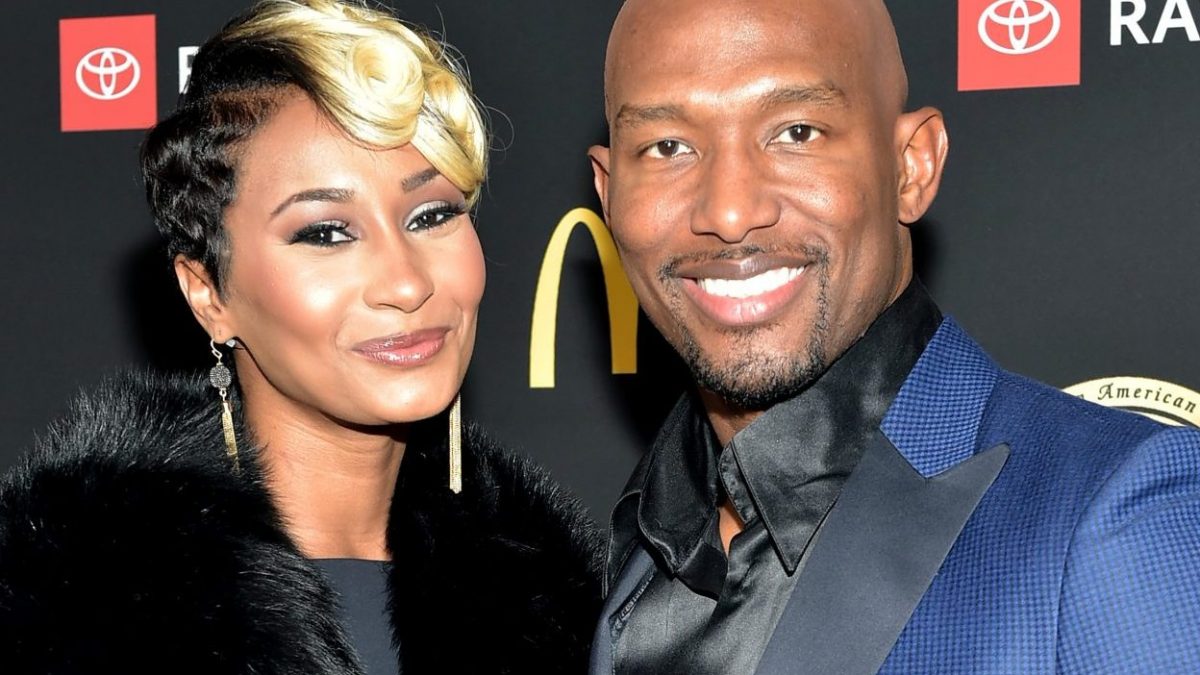 “Love & Marriage Huntsville” star Martell Holt went off on his ex-wife Melody Holt on Sunday, accusing the mother of creeping with a laundry ‘list’ of men while they were married. The reality star also claimed his ex had “24 babysitters” looking after the coparents’ three children, leaving them in a car while she got her makeup done.

“Who finna have 4 kids with a bad parent…smh exactly,” Melody wrote before adding, “y’all ain’t [hear] me say nothing but positive about this man when it came to parenting…And until the divorce,
it was true. But since the divorce, the veil has been removed and it’s A LOT that ain’t okay.

Martell fired back after Mel, making bold claims about his ex’s character in his own IG posts. In them, Martell alleged to find out about “24 babysitters” who cared for their children after his kids shared they were “afraid” by their mom leaving them in the care of “college girls,” he said.

Martell, continued, adding that he wanted full custody of the kids.

Melody, who was watching our kids for over an hour when you left them in the car unattended while getting your makeup done?!? Nobody! A lady had to bang on the place of business door to see who’s kids they were! Over an hour! Another reason I want full custody! I would never!!!

Martell Claim Mel Cheated With A “Roster” Of Men

In between his claims that Melody hadn’t been caring for their children, Martell alleged she cheated on him with a “list of men” before adding a video of what looked like Mel and a man on date. Martell captioned the clip, “nice couple but is he married ‘too’?”

Martell continued to blast Mel in post, accusing her of sleeping with his “frat” and more men she allegedly had saved under the names of women while they were together.

Swipe to see Martell’s whole rant about his ex. Roomies, are you shocked by this?

Woman Fined $1,844 For Failing To Declare Subway Sandwich In Australia