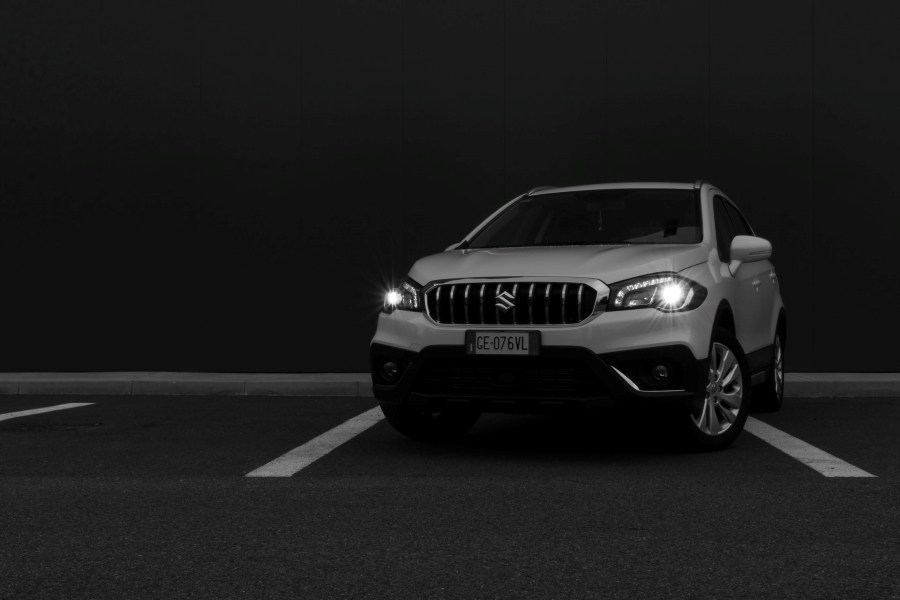 Maruti to Launch Its 1st Hybrid Car in Partnership With Toyota

Quoting Maruti Suzuki Chairman R.C. Bhargava, an Economic Times (ET) report says that the company is planning to launch its first hybrid car under a partnership between its parent Suzuki Motor Corp. and Toyota within 12 months.

To recall, in August of 2009, Maruti partnered with Toyota to develop all kinds of green technologies and electric cars as well as CNG and hybrid cars, in order to cut oil imports and reduce air pollution.

Hybrid cars are also a better alternative than EVs given India lacks adequate charging infrastructure, according to the Maruti Chairman.

Mentioning that India generates about 75% of its electricity from dirty coal, Bhargava said that the company reckons that vehicles powered by hybrid technology, natural gas and biofuels present a better path toward a cleaner future than electric cars. A recently released whitepaper do highlight that India would continue to rely on coal power, at least in the near future.

The report further said that Maruti will additionally move “aggressively” into cars that run on compressed natural gas (CNG) because they’re cleaner than petrol or diesel models and cheaper than EVs, making them a viable option for low-income consumers who want to upgrade from a two-wheeler, he said. Although compressed natural gas is a fossil fuel, it’s one of the cleanest burning in terms of emissions.

The ET report further quote the Maruti Chairman, saying — “Talking about electric cars without looking at the greenness of the electricity generated in the country is an inadequate approach to this problem.

However, according to a previous report of October last year, Maruti Suzuki is expected to launch its first all-Electric Vehicle (EV) by fiscal 2025.

Notably, India’s shift to electric vehicles is also much slower than other major markets like China and the US. According to an estimates, by 2030, electric passenger cars will make up only about 5% of total EV sales. More progress on the two- and three-wheeler front will bring the automobile battery-powered total to about one-third.

Charging electric vehicles with clean energy and reducing dependence on coal is difficult in India. The country was forced to import millions of tons of coal after electricity demand soared amid scorching summer temperatures and rising industrial activity after the pandemic.