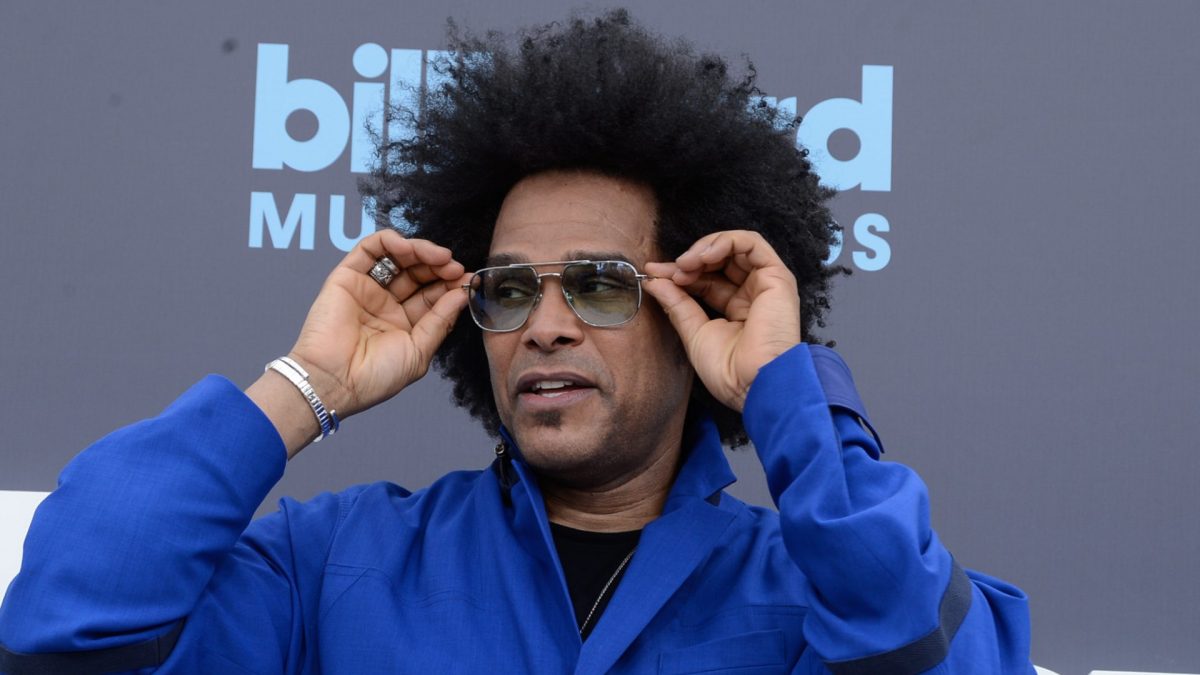 Maxwell is giving Megan Thee Stallion’s knees a run for their talent! The rapper’s name has been trending alongside Maxwell’s after a viral video showed him dropping it a lil’ low.

During a recent performance, Maxwell made his legs move in a butterfly motion while turning in a half-circle for a few seconds. Then he returned to delivering his voice for the crowd.

But while the artist may have been rocking a smile, not everyone was feeling his knees. And a tweet calling out the necessity of Maxwell’s motions is what got the video trending.

“Maxwell ain’t got a single song that calls for this,” Twitter user @artfulkash wrote on October 22.

By the following day, others online began sharing edited videos of Maxwell–even putting his knees alongside Megan’s display.