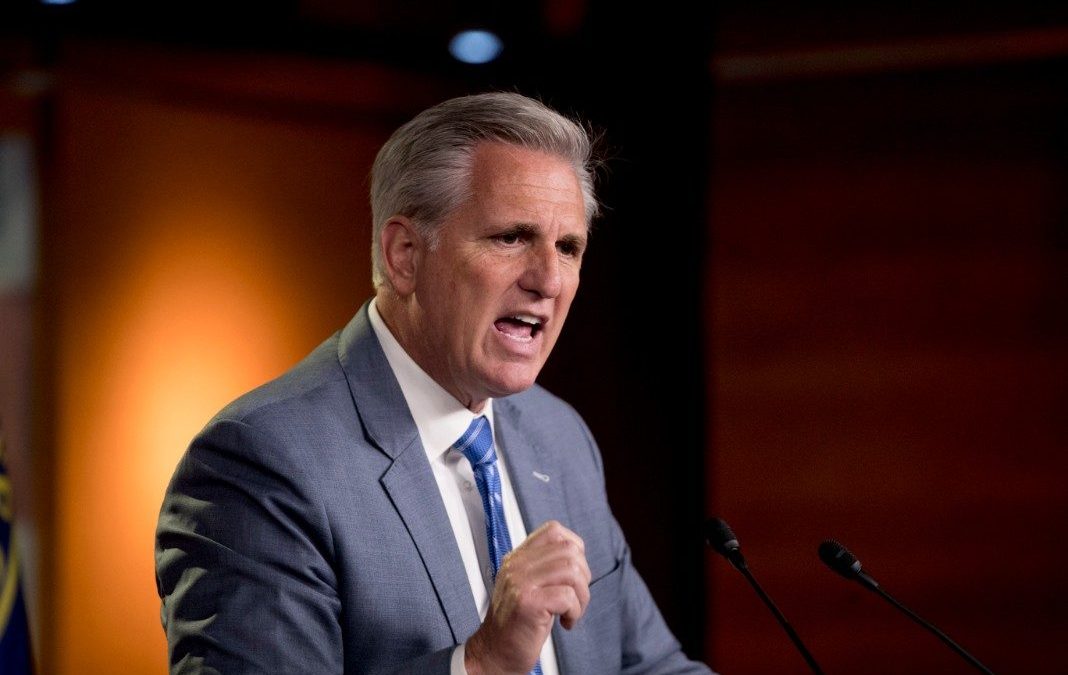 If there is one issue that is even scarier than the Biden administration, it is fentanyl.

The story of a lady who claims to have overdosed after touching a dollar bill with fentanyl on it on a McDonalds floor highlights how deadly fentanyl is; very small amounts may kill or cause overdoses.

House Minority Leader Kevin McCarthy is looking ahead to solving the issue after November’s midterms.

“We will secure the border and stop this movement of fentanyl that’s the number one killer of Americans between the ages of 18 and 45. I don’t know if you just saw that story of a young woman who picked up a dollar bill sitting on the floor of McDonald’s and fell down because fentanyl was on that dollar bill. This is how deadly this is. And we are going to hold this administration accountable,” McCarthy told Fox News host Sean Hannity.

SPENCER: It’s Time To Restore Voters’ Faith In America’s Elections Once And For All

St. Louis Pastor Confronts Progressive Culture: ‘You’re Either Going to Conform or You’re Going to Stand Out and Be Controversial’