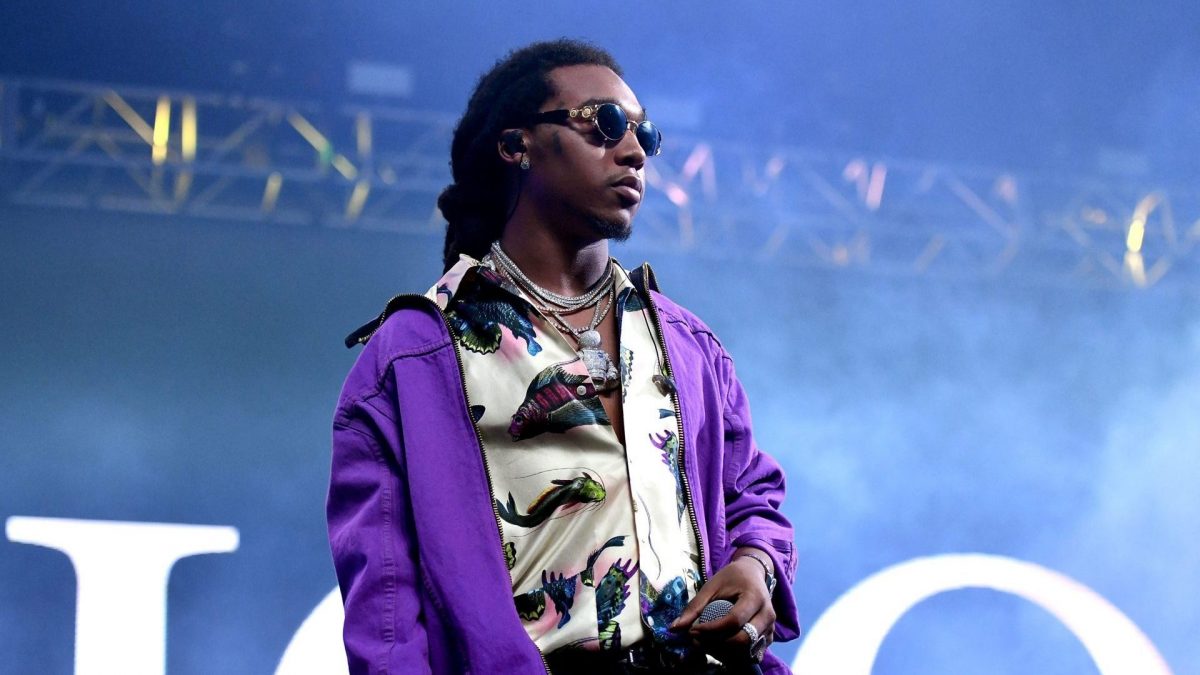 While Takeoff’s passing may still be fresh, Texas officials are moving quickly with their investigations into his death. The Houston Police Department held a press conference on Tuesday urging people to come forward with information and footage. Meanwhile, per TMZ, a medical examiner has concluded the investigation into the rapper’s cause of death. According to the report, Takeoff died from gunshot wounds to his upper body area–confirming initial claims about how he died.

The Harris County Medical Examiner listed the primary cause of death as “penetrating gunshot wounds of head and torso into arm” and the manner of death as “homocide.”

A screenshot of the coroner report, shared by the NY Post, also lists the death certificate as “not ready.” However, the report says Takeoff is “ready for transport,” meaning the family can receive his body to prepare for funeral services.

While the report lists homicide, Takeoff’s label Quality Control Music seemingly suggested his death was an accident. In a statement released Tuesday, QC wrote that “senseless violence and a stray bullet” took one-third of Migos.

The label’s CEO, Pierre “P” Thomas, also spoke on Takeoff shortly after the statement’s release. In addition to expressing his love for the fallen artist, he called on the community to cut the violence.

“…I want our community to remember that we don’t have to continue to result to violence every time there is a disagreement. It’s ok to love your brother and sister,” Pierre wrote. “We all have been guilty of self-hate but I pray this never-ending cycle will someday change us all. We have so many memories to keep your name alive.”

Here’s What We Know And What Police Are Saying

As previously reported, Houston police received a 911 call about a shooting at about 2:30 a.m. on November 1. Takeoff and Quavo attended a private event at 810 Billiards & Bowling Houston when the shooting occurred. Police discovered multiple shell casings on the venue’s third level.

However, at this time, it’s unclear how many bullets penetrated Takeoff. A 23-year-old man and a 24-year-old woman suffered non-life-threatening injuries and took themselves to the hospital.

Initial reports claimed an argument ensued during a dice game where Quavo was a player and Takeoff a bystander. However, police have only confirmed that an argument took place. Houston PD Chief Troy Finner told reporters on Tuesday that his department has “no reason to believe that [Takeoff] was involved in anything criminal.”

“After [the event] ended, there was a large group of people who gathered at the front door area just outside of the building and it led to an argument where the shooting took place from the disagreement,” Houston PD Sgt. Michael Arrington said on Tuesday.

“It’s Houston and every brother and sister in the neighborhoods, I’m calling on you to action, to step up. There were 40 people at least at this event and people left possibly out of fear,” the chief said. “I ask you one thing and I want this to resonate with everybody. What if it was your brother? What if it is your son? You want somebody to step up? So please step up, get the information to us so we can bring some closure to this family.”

The NY Post claims that police have one person of interest in custody, but such an update hasn’t yet been made public by the department.