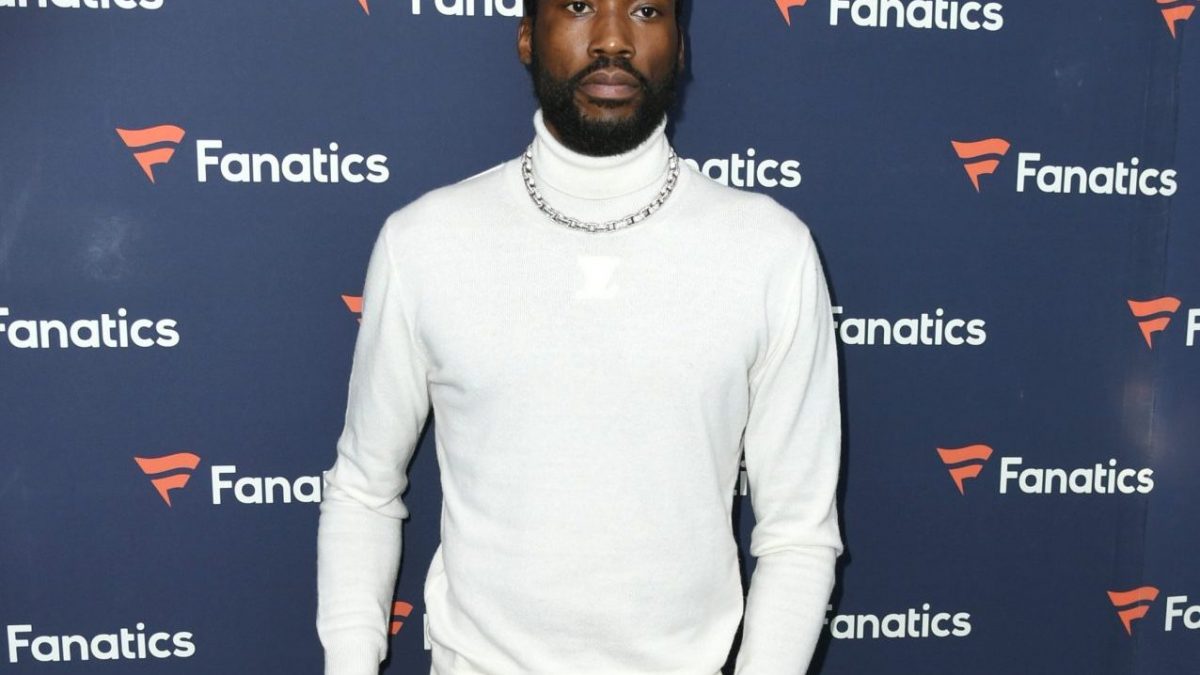 No hard feelings! Meek Mill has broken his silence in a series of tweets after news broke that he parted ways with Roc Nation. The ‘Expensive Pain’ rapper tweeted, “All I saw today was Meek and Roc part ways. I’m personally handling my own business, so I can take risks and grow. We came to that agreement together. I have a label deal with Roc for my artist, and I got REFORM  super tied with them and many other investments with Jigga.”

He also retweeted a post from his followers touching on a collaboration between himself, Governor Ron DeSantis, and Jay-Z to reform Florida’s probation system. Meek has been very vocal about his fight for justice as the Co-Chair of the REFORM Alliance. The REFORM Alliance’s mission aims to transform probation and parole by changing laws, systems, and culture to create real pathways to work and wellbeing.

While circling back to the subject, he shut down any beef with Roc Nation, saying they’re his family and for people not to get mixed up with his previous posts aimed at Atlantic. The father of two briefly mentioned his relationship with Rick Ross’ label, MMG, lettin’ folks that things are good.

“We made about a 100m together des mike and Hov saved my life b4 And put a lot of energy into it I’m not behind on my favors in life wit my people I’m good,” he tweeted. Closed mouths don’t get fed, and Meek has not been silent about his issues with Atlantic. As we previously reported in October 2021, Meek seemingly called out the label about not receiving backing.

Roommates, what do ya’ll think about Meek parting ways with Roc Nation?

Online Gambling Market Size to Achieve USD 172 Billion by 2030 growing at 11.6% CAGR due to the Increasing Penetration of Mobile Phones Globally - Exclusive Report by Acumen Research and Consulting