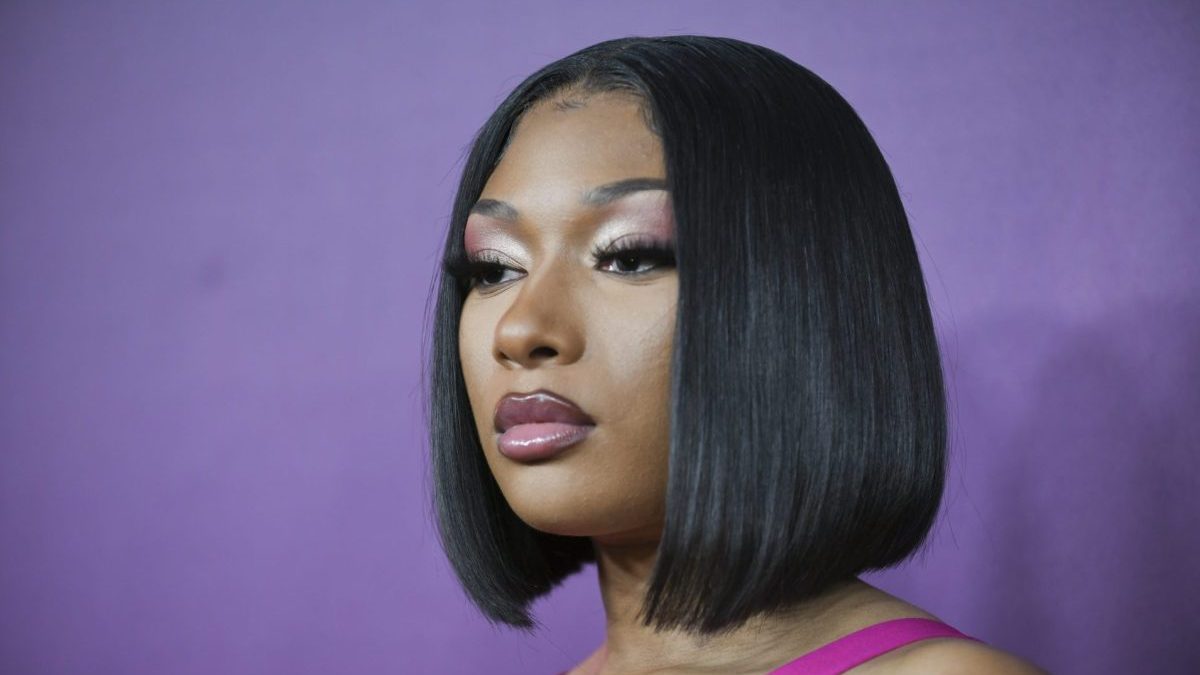 A Texas judge has granted Megan Thee Stallion a temporary restraining order against her label 1501 Certified Entertainment ahead of this weekend’s American Music Awards.

The order of protection comes amidst ongoing legal battles between the artist and her record label.

According to court documents obtained by Billboard, the “Savage” rapper- born Megan Pete – was granted the restraining order against 1501 and her distributor 300 Entertainment, claiming the label “unlawfully” took steps “to block or interfere with Pete exploiting, licensing or publishing her music” ahead of the upcoming AMAs on Sunday.

The order states Megan “provided evidence” that the company “recently engaged and will continue to engage in threatening and retaliatory behavior that will irreparably harm” her music career.

The court filed an ex parte order, a kind of emergency order granted without needing a response from the other side, “because there was not enough time to give notice to Defendants, hold a hearing, and issue a restraining order before the irreparable injury, loss, or damage would occur.”

The restraining order did not provide any more details on what her label and distributor reportedly did.

The order goes on to say that voting for the AMAs, of which Megan is nominated for favorite female hip-hop artist, closed Monday night (November 14), causing the artist to “suffer irreparable harm if her music cannot be used in conjunction with her promotion for the AMAs.”

Per the restraining order, 1501 and 300 “in concert or participation with” them are restricted from “preventing or blocking the use and exploitation” of Megan’s music for use during the AMAs.

It includes “threatening or otherwise attempting to intimidate or coerce” third parties not to use her music through November 20.

A hearing on Megan’s restraining order request is currently scheduled for November 22, according to Billboard.

The restraining order is the latest legal move in a prolonged, two-year battle that started in 2020, when Megan filed a lawsuit against 1501 founder Carl Crawford.

The lawsuit claims Crawford tricked her into signing an “unconscionable” record deal back in 2018, described a being well below industry standard.

She went on to allege that after signing a management deal with Jay-Z’s Roc Nation a year later, she hired “real lawyers” who explained to her that the 1501 contract was “crazy.”

She filed a separate lawsuit in February accusing 1501 of refusing to acknowledge her 2021 Something for Thee Hotties release as an album, meaning it did not count towards her three-album deal with the company to fulfill her contractual obligations.

Meg filed yet another lawsuit in September, where she sought over $1 million in damages while alleging 1501 “systematically failed” to pay her the full amount of royalties she was owed, and “wrongfully allowed for excessive marketing and promotion charges,” Billboard reports.

Allegations were also levied at the label, accusing them of leaking her most recent album Traumazine.

Attorneys for the record label countered that it was actually Megan who failed to pay 1501 its share of the money she earned from partnerships, endorsements and other business deals, alongside contentions regarding publishing royalties.

The company went on to say that any claims of unpaid royalties should be redirected to 300 Entertainment.

How Educational Entities Can Benefit From ITSM - Education IT Reporter