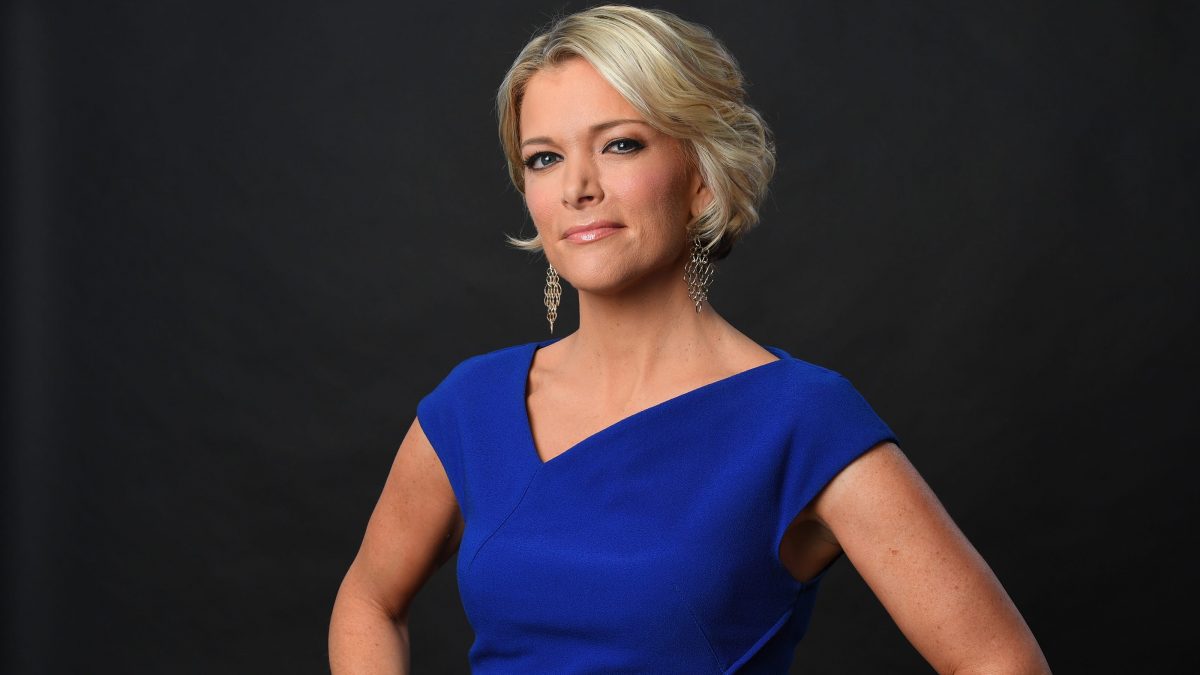 Megyn Kelly, ripped into the family of Highland Park shooter Bobby Crimo, telling them they needed to be “better parents” because “our society depends on you.”

The Daily Wire reports that on the Wednesday episode of “The Megyn Kelly Show” podcast, when she spoke with Chicago-based journalist John Kass about the Fourth of July tragedy, Kelly attacked the parents of Crimo.

Kelly maintained that our culture is frequently hesitant to scrutinize a mass shooter’s family, and that perhaps if we stopped that, there would be fewer mass shootings in the future.

“…if your son is somebody who was, a well child in terms of his brain chemistry,” she said, “And got bullied or just didn’t fit in. And became reclusive and became obsessed with online sites like 4-Chan or whatever it is, and you, in this case, understood he was suicidal as recently as 2019.”

“And then you assist him in getting a firearm [as has been reported],” the former Fox News host added. “And the uncle, who I guess reportedly may have lived with them…He comes out and says ‘there were no signs’ that would make him. Bulls***! Be a better uncle. Be a better parent. Our society depends on you. Our free society can only do so much.”