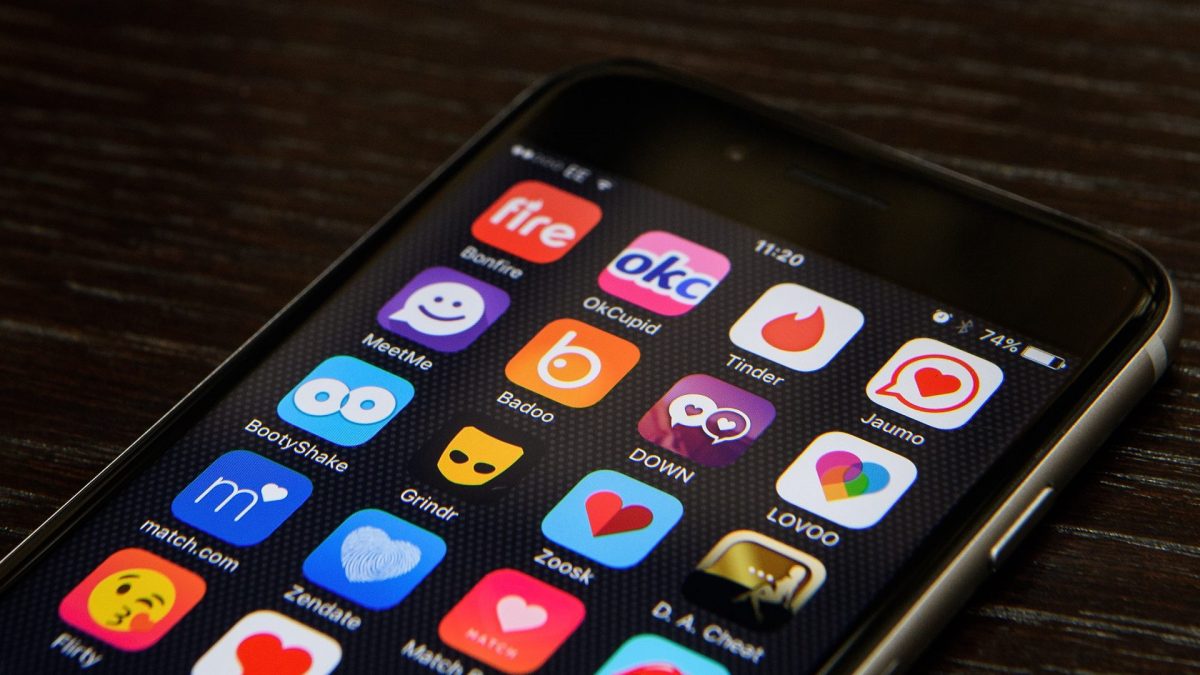 Men Are Their ‘Loneliest,’ Representing 62% Of Dating App Users

Men outnumber women on dating sites and have become the largest growing group of long-term single people in the last 30 years, according to a psychologist backed by research shared in Psychology Today.

One study shared by the outlet from Pew Research Center in 2019 suggests that men, ages 25-54, are the fastest growing group of long-term single people since 1990. It will only worsen for them in the future, while they represent approximately 62% of dating app users—outnumbering women. Another Science Direct study conducted in 2021 with over 40,000 people showed that men reported more loneliness than women.

Board Certified Couple and Family Psychologist Greg Matos said the research shows it will be more challenging for men to find their matches over time.

Psychologist: Men Need To Address Deficits To Have Relationships

There are several factors Dr. Matos suggested men needed to address to change their fate aside from addressing financial imbalances between men and women looking for partnership. One factor affecting men in the study was economic. The study suggested that relationship gaps among men widened because single men were faring worse off financially than in 1990.

However, relationship gaps have gotten wider among women because partnered women were faring substantially better off financially than in 1990.

Other factors include women having different relationship standards today.

Roomies, are you shocked by this at all?