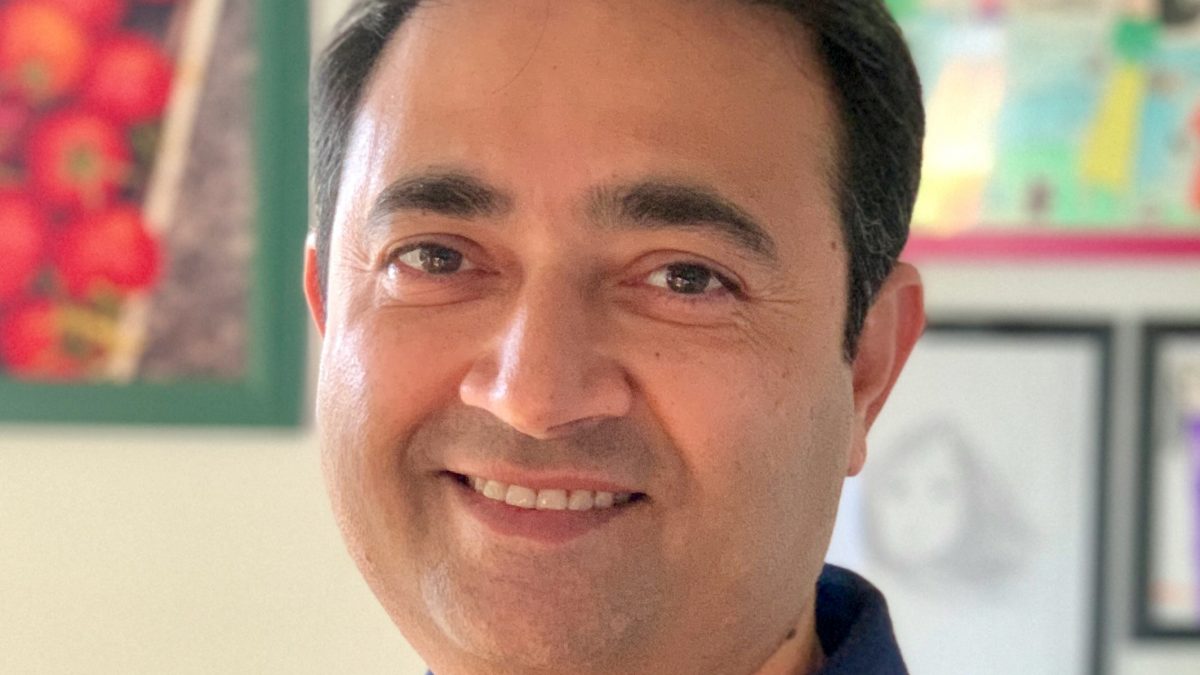 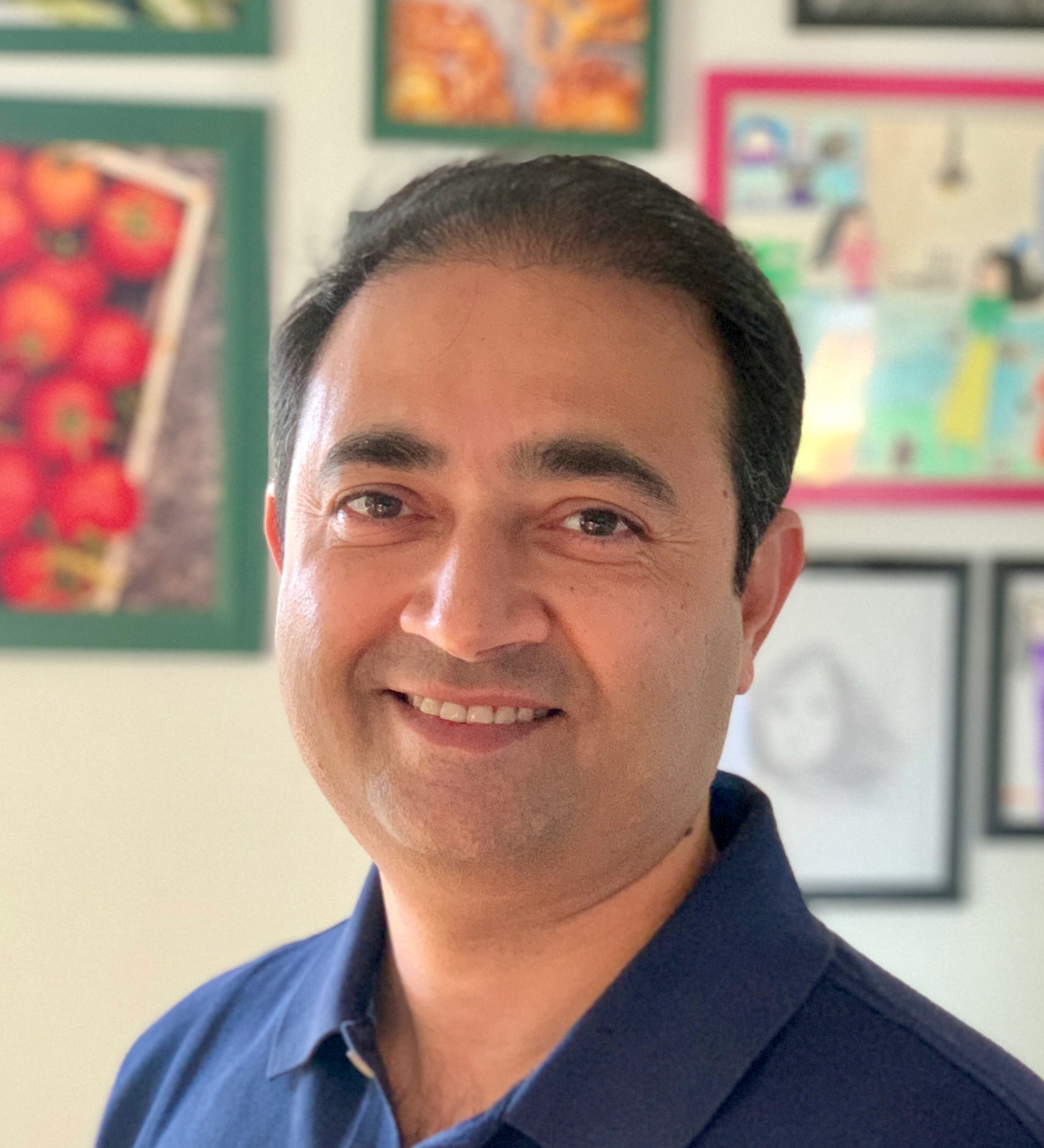 Merak Ventures, a sector-agnostic, early stage venture capital (VC) firm, announced the appointment of Soumitra Mishra as Venture Partner for investments in ClimateTech, effective September 2022. As a Venture Partner, Soumitra will look at driving deal evaluations in ClimateTech and represent Merak in the Bangalore startup ecosystem.

Commenting on the appointment, Sheetal Bahl, Partner, Merak Ventures said, “ClimateTech funding is about 5.5% of total venture funding globally; in India, that number is much lower at ~1.5%. We believe that some of the largest companies in the world in the next couple of decades will come from ClimateTech. In the past, we have made investments in the broad climate space and will now go after this sector in a targeted manner, with 5 focus areas within climate: AgriTech, mobility, carbon, climate finance, and digital solutions. Soumitra has been an entrepreneur in the renewable energy and agriculture sectors over the last decade, associated with multiple climate action groups, and brings a deep understanding of this space which will make our investments in ClimateTech informed and meaningful.”

Commenting on his role, Soumitra Mishra, Venture Partner for investments In ClimateTech, Merak Ventures said, “Having worked in the ClimateTech, renewable energy and agricultural spaces, I realize the gap between startups and VC firms. Startups need more than just funding, and VC firms need more than just a pitch. With Manu and Sheetal at the helm, Merak aims to bridge that gap and I am excited to play a part in this journey.”

Soumitra comes with a proven track record of 30+ years of working in renewables, agriculture, environment, and biotech industries. He founded Claro Energy in the year 2011, where he engineered a large battery-less solar irrigation system. It replaced the diesel generators leading to an innovation that created the solar pump industry in India, now valued at $10 Billion+. In the past, Soumitra has worked in leadership position with SunEdison, Genentech, and Biogen where he holds two patents. He has also been an active Angel investor, an LP, and an advisor to startups in India and USA.

Merak is a sector-agnostic, early-stage venture fund investing in B2B and emerging technologies companies that are solving real problems and creating large-scale impact. The Merak team has been investing in the Indian ecosystem for a decade now, of which the last six have been sharply focused on B2B and deep/ emerging tech. The Merak fund is managed by Manu Rikhye and Sheetal Bahl, both experienced operators and investors with 20+ years of experience each.

Bidgely Selected as the Technology Service Provider for Energy Theft Solution by Ministry of Power, Govt of India