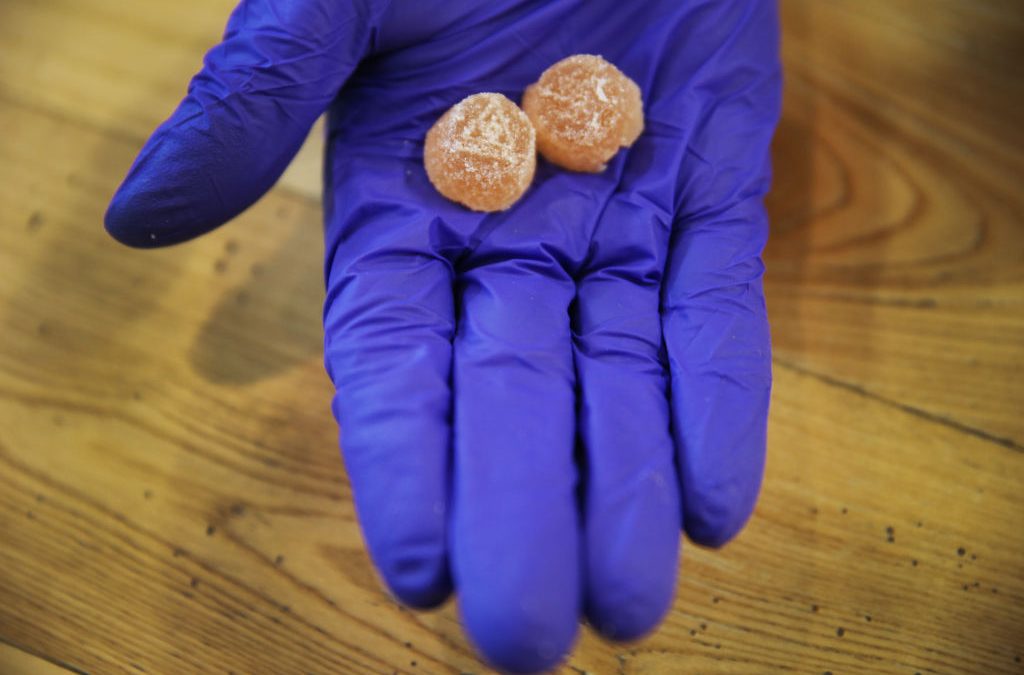 A Virginia mother is facing felony murder and child neglect charges after her 4-year-old son died from eating marijuana gummies earlier this year.

Dorothy Annette Clements did not get help quickly enough for her son, Tanner Clements, after he was found unresponsive back in May at a home they were visiting, according to investigators.

Clements told detectives that her son ate half of a CBD gummy, adding that she called poison control and was told he would be okay, search warrant documents claim.

However, one detective said she found an empty THC gummy jar in the home, and toxicology results eventually showed that Tanner had extremely high levels of TCH in his system when he died.

An autopsy found that THC, which is the active ingredient in marijuana that gets people high, was the cause of the boy’s death.

Authorities say he might have survived if his mother had gotten help for him quicker.

Dr. Jill McCabe, a pediatric emergency room physician at Inova Loudoun Hospital, said that any amount of THC can be an issue for children, she told News4 Washington.

And with weed being legalized in more and more states, it’s an issue more children are being subjected to on a nationwide basis.

“THC gummies definitely in any quantity pose a risk to children. There’s many reasons for that. One is that the packaging does not include any kind of a child-proof mechanism,” McCabe said. “They also look like candy and so they are something, when children come across them, most children are going to put that in their mouth and ingest it.”

Parents are encouraged to lock up any THC products, which are not regulated and can vary widely in terms of strength, McCabe added.

One Maryland parent told News4 last year that her toddler unwittingly ate a marijuana edible that had been prescribed to her for sleep.

“He was unusually lethargic,” Elizabeth Perry said. “… I was putting him to sleep and laid him down, and he started shaking and crying and looked at me with just utter fear in his eyes.”

Oliver was rushed to Anne Arundel Medical Center while having seizures as his vitals continued to drop. Doctors ran tests on the boy, and he was even intubated and medevacked to Children’s National Hospital in Washington D.C.

After 36-hours, Oliver eventually made a full recovery, but only because his mother acted quickly according to McCabe.

Walmart To Pay Black Man $4.4M After Being Racially Profiled By Worker

Quavo Grieves Takeoff In New Song ‘Without You’