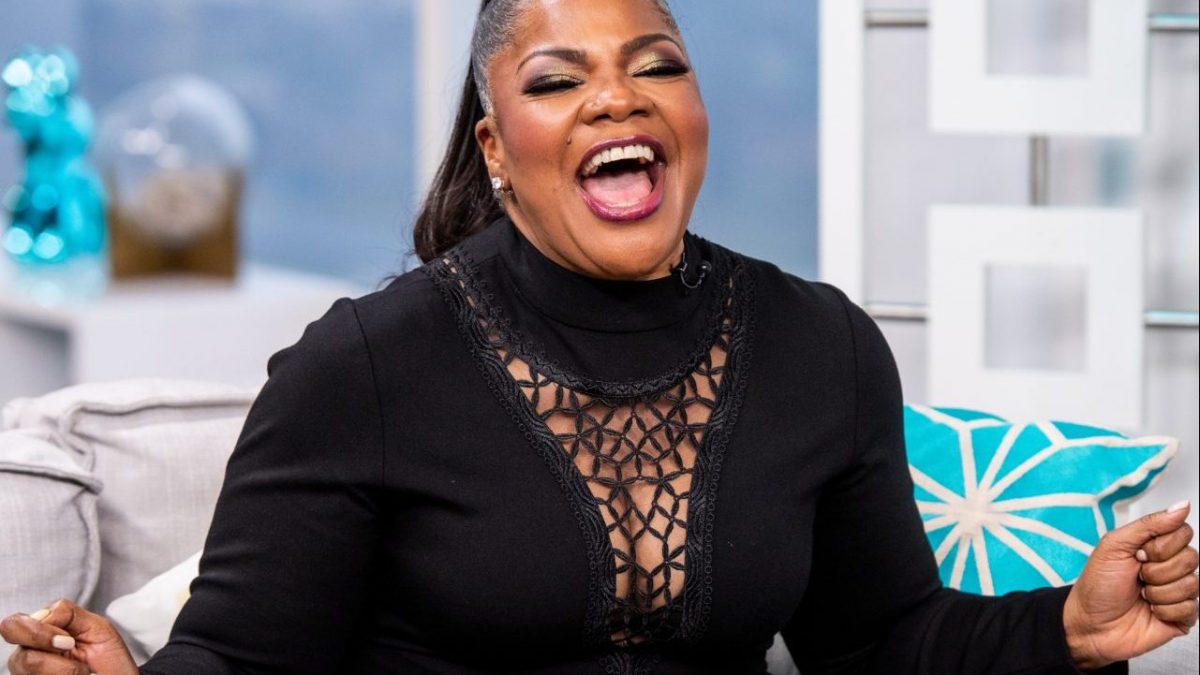 It looks like Mo’Nique is ready to move on as she continues to get to the bag. She just announced that she is teaming up with Netflix for a new comedy special, but there is more. She also shared that she is reuniting with Lee Daniels on a new film as well.

In an announcement shared by the streaming service on Tuesday, she said,

“I’m excited to say that I’ll be shooting my first Netflix special, in addition to reuniting with my friend, director Lee Daniels on the Netflix film ‘The Deliverance.”

While sharing her excitement, she encouraged everyone to stay tuned. According to Variety, the comedy special has yet to be titled, but it is scheduled to film later this year in Atlanta.

As previously reported, back in 2019 Mo’Nique announced that she was suing the streaming service for gender and race discrimination. At the time she pointed out that Netflix was offering other comedians such as Eddie Murphy and Amy Schumer millions for their comedy specials, meanwhile, she was reportedly offered only $500k at the time.

When announcing the lawsuit, she said,

Last month, she and Netflix were reportedly able to settle the lawsuit.

When it comes to working with Lee Daniels again, we previously reported that the two reunited on stage and made amends after not speaking for 13 years. They last worked together on the 2009 film “Precious,” which earned Mo’Nique an Oscar for Best Supporting Actress. After the film, Mo’Nique accused both Lee and Oprah Winfrey of blackballing her. Nonetheless, they have put that chapter behind them.