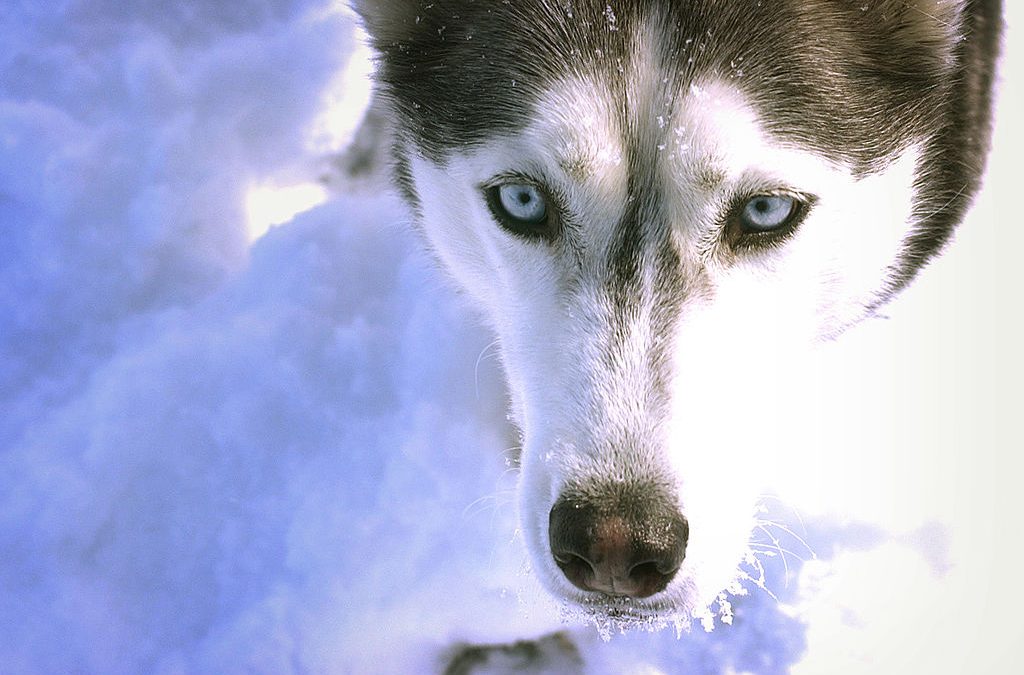 A Montana woman sparked widespread outrage after proudly displaying a photo of a dead Siberian Husky that she had killed and skinned, after mistaking it for a wolf up during a hunting trip.

Amber Rose (no, not that Amber Rose) of Miller City posted the graphic images to Facebook, showing her with rifle in hand as she smiled while holding the animal’s lifeless carcass.

“So this morning I set out for a solo predator hunt for a fall black bear however I got the opportunity to take another predator wolf pup 2022 was a great feeling to text my man and say I just smoked a wolf pup. #firstwolf #onelesspredatorMT,” Rose wrote.

The post caused an immediate backlash on social media, with animal lovers pointing out that the animal she hunted, killed and skinned was a dog and not a baby wolf.

“Amber Rose here hunted, shot, AND SKINNED a HUSKY.. not a wolf, an obvious #HUSKY,” one Twitter user pointed out.“Also the fact that she is calling it a ‘pup’ concerns me that she thinks it’s ok to hunt young animals which, as you know, is not good for an areas eco system #revokeherlicense,” the animal lover added.

Another person tweeted that “this woman is bragging about trapping, killing and skinning a dog while claiming it’s a wolf pup. This is very clearly a Siberian Husky… I hope that @MontanaFWP looks into this,” tagging the Montana Fish and Wild Life Protection agency.

Meanwhile, the Flathead County Sheriff’s Office released a statement, saying they had received a call from someone who reported picking up “several husky and shepherd mix dogs” in the Doris Creek area of the Flatland National Forest, KPAX 8 reports.

One of the dogs “may have been shot,” the department was advised.

11 dogs were eventually turned over to Animal Control and taken to a nearby animal shelter, according to the agency.

“The parties were able to pick up 11 dogs which were turned over to Animal Control and taken to the animal shelter,” a statement read. “During this investigation, we were advised through Montana Fish Wildlife and Parks that one of the dogs may have been shot.”

TMZ reports that the sheriff’s office, Fish and Game, and Animal Control have launched investigations into the incident.

Rose has since responded to the widespread criticism and admitted she made a mistake.

Hunter Says She Made A Mistake, But Killed Dog In Self-Defense: “It Looked Like It Was Going To Eat Me”

However, she insists she shot the dog in self-defense, saying she “thought it could be a hybrid” and that “my safety was top priority” as the animal was “growling, howling and coming at me.”

The words of Amber Rose, the person who killed a husky thinking it was a wolf. This is the mind of a trophy hunter folks. #RelistWolvesNow pic.twitter.com/QJMZx6agYw

“I purchased my wolf tag prior to leaving for a bear hunt in the event I ran into a wolf in which I came to en [sic] encounter with what I thought could be a hybrid during this time my safety was top priority this animal was growling howling and coming at me like it was going to eat me,” she wrote on Facebook.

Rose went on to say she was unaware of that the dogs had been “dropped 11 miles into the wilderness.”

She did push back a bit against her critics, saying she was “human” and made a mistake.

And her boyfriend, identified on social media as Frank Tallent, threatened her critics, calling them “cry babies” and insisted no charges have been filed, according to a post of his on Facebook.

A personal can take up to 20 wolves with more more than ten via hunting with a separate license being required for each wolf, and no more than 10 by way of trapping, according to Montana Fish, Wildlife and Parks regulations.

How To Improve Your Website’s Crawl Budget

Here Are The Winners For The 2022 BET Hip-Hop Awards!