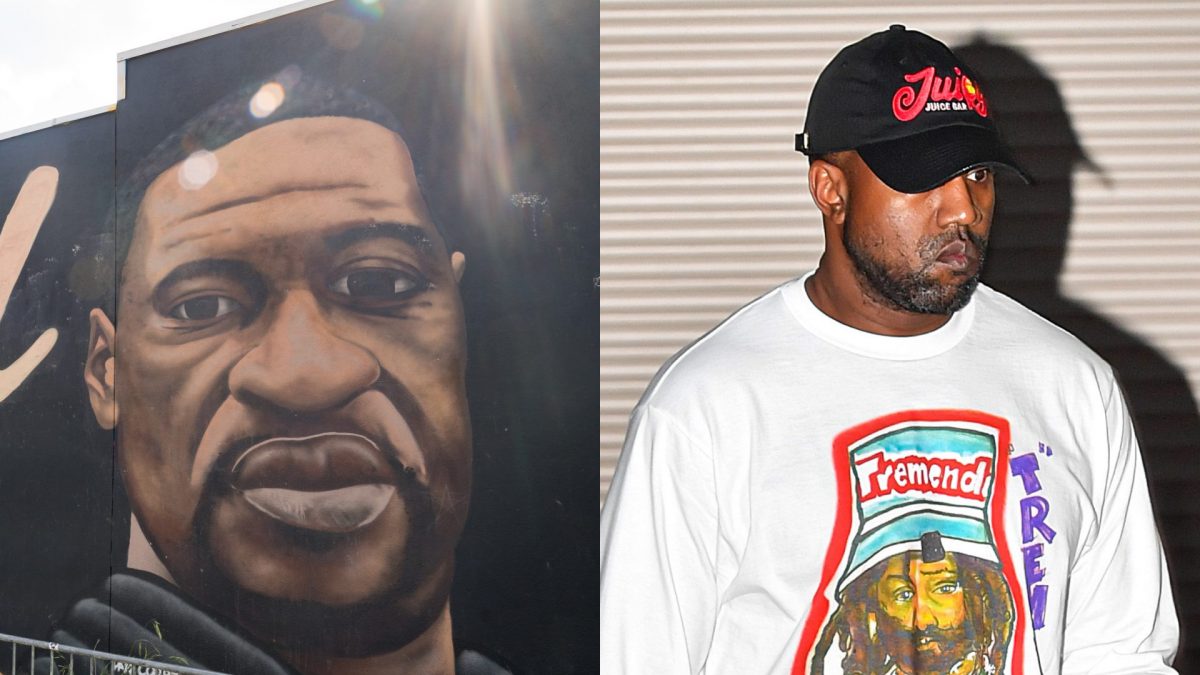 The mother of George Floyd’s daughter, Roxie Washington, has filed a lawsuit against Ye on behalf of her child, who is the sole beneficiary of her father’s estate. At this time, a news release states the family is seeking $250 million in damages for “harassment, misappropriation, defamation, and infliction of emotional distress.”

In the meantime, the family has also issued a cease-and-desist to Kanye for his comments about George’s death on a recent episode on #DrinkChamps. According to the release, the suit claims “Kanye West knowingly made blatantly false statements about George Floyd’s death to promote his brands, and increase marketing value and revenue for himself, his business partners, and associates.”

Roxie’s attorney Nuru Witherspoon said, “The interests of the child are priority. George Floyd’s daughter is being retraumatized by Kanye West’s comments and he’s creating an unsafe and unhealthy environment for her.”